Bob Mould forges ahead, without losing sight of his storied past

Live Review: The Hüsker Dü and Sugar frontman brought a solo own brand of 'Sunshine Rock' to a sold out Paradise Rock Club 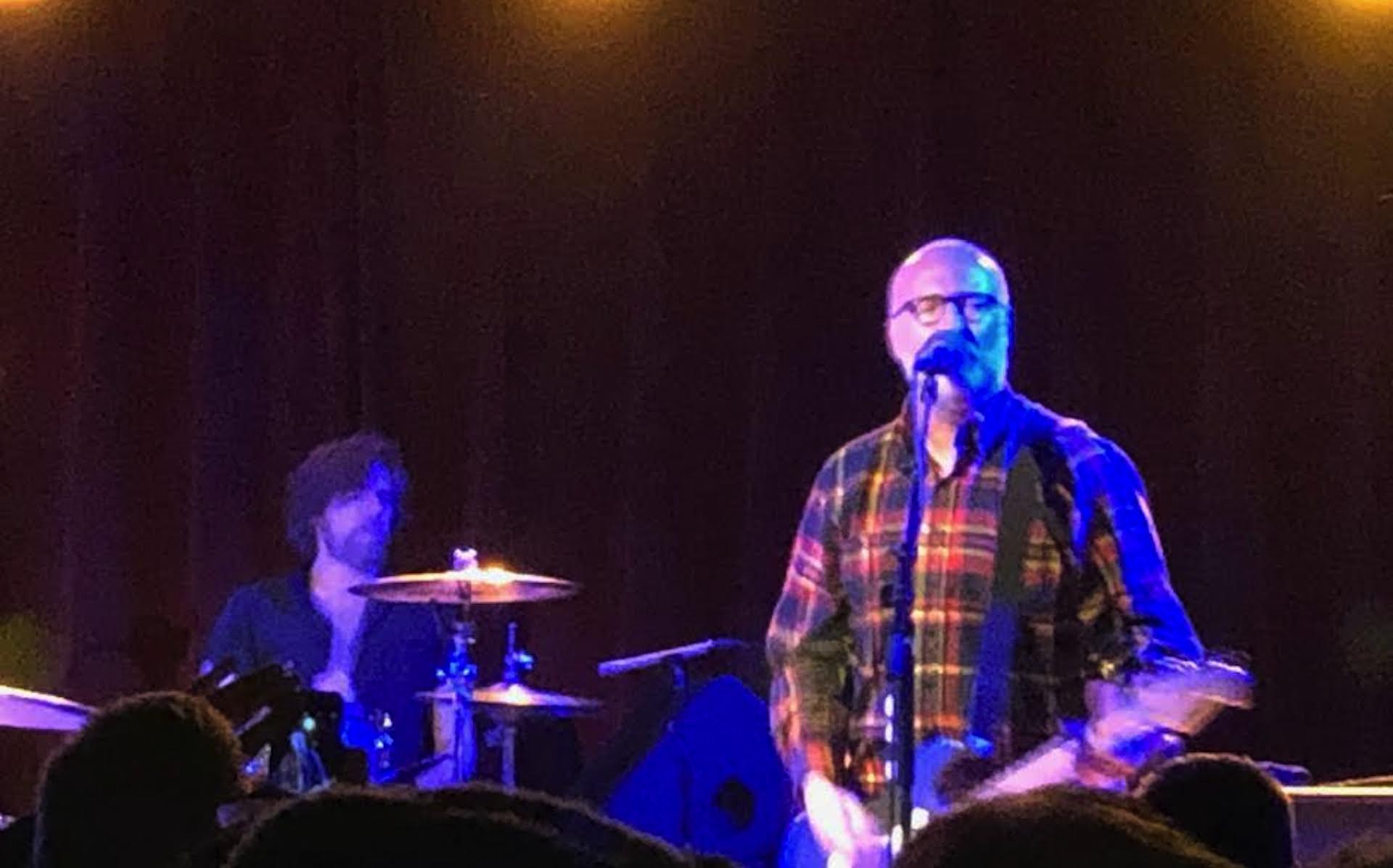 Like so many of his ‘80s indie/punk peers, Bob Mould has enjoyed a nice second act in the 21st century, reaping the well-earned rewards of his pioneering work with Hüsker Dü and Sugar. Unlike so many of those peers, however, Mould has been able to do this without reuniting either of his big-ticket bands (though, of course, the 2017 death of Hüsker Dü co-leader Grant Hart has made the already-unlikely prospect of that group’s reunion an impossibility). Saturday night (February 16), on the heels of his new solo album Sunshine Rock, Bob Mould and band gave a sold-out Paradise Rock Club their best attempt to keep forging ahead without entirely losing sight of the past.

Ever since Screaming Females released their excellent new album All At Once one year ago this Saturday, I’ve thought about how great that record’s first song, the thundering “Glass House,” would sound live. Well, this was my lucky night, because they opened with “Glass House,” and hearing Marissa Paternoster play guitar like Tony Iommi and belt like Ronnie James Dio in the flesh was every bit as awesome as imagined. The New Jersey power trio’s too-short half-hour set was a hesher’s delight, all heavy riffs, wicked guitar solos, and fist-pumping choruses declaimed in Paternoster’s inimitable power-vibrato. Respect is due to Mould, not just for taking a great younger band on tour, but for being so willing to risk getting upstaged by his opener.

Mould took the stage with the same rhythm section — Superchunk/Mountain Goats drummer Jon Wurster and bassist Jason Narducy — that’s accompanied him live and on record for the past decade. The trio has grown particularly adept at replicating the buzzy, melodic roar Mould made with Sugar in the ‘90s, opening with two Sugar songs and following with several solo cuts which occupied similar sonic terrain. Even “See A Little Light,” which had been a jangly gem on Mould’s 1989 solo debut Workbook, was played like an alt-rock anthem, its lightweight lilt subsumed by distorted guitar and Mould’s hoarsely shouted vocals. In truth, the single-mindedness of the band’s attack grew monotonous by the sixth or seventh song in a way Mould’s records rarely do.

Thankfully, the setlist soon began to accommodate more of Mould’s emotional and dynamic range with the reflective “The Final Years” and the slowly simmering anger of “Sinners and Their Repentances.” “In a Free Land” was the evening’s first Hüsker Dü song, and it was a thrill hearing the band finally break into the hardcore sprint that was once Mould’s bread and butter. Another stretch of solo songs, mostly from Sunshine Rock, followed, but now Mould and his mates sounded properly warmed up, giving the hooky, punchy likes of “Sunshine Rock” and “Hey Mr. Grey” an extra jolt of energy.

Valiant as Mould’s refusal to coast on past glories may be, there’s no denying the primacy of Hüsker Dü in his discography, and he accordingly made sure not to leave the Dü devotees unsatisfied. The blazing glory of “Something I Learned Today” was worth the price of admission alone, though the ragged emotion Mould brought to “Never Talking to You Again” may have hit home even harder. A fuzzed-out cover of Sonny Curtis’ “Love Is All Around” soothed with its bubblegummy sweetness, while the pogo-worthy pop-punk of “Makes No Sense At All” sent the crowd back out into the cold February night with a song in their heads and a warm, fuzzy feeling in their hearts. Or at least that was the effect it had on me.