‘Lords of Chaos’ Review: Because everything’s better with black 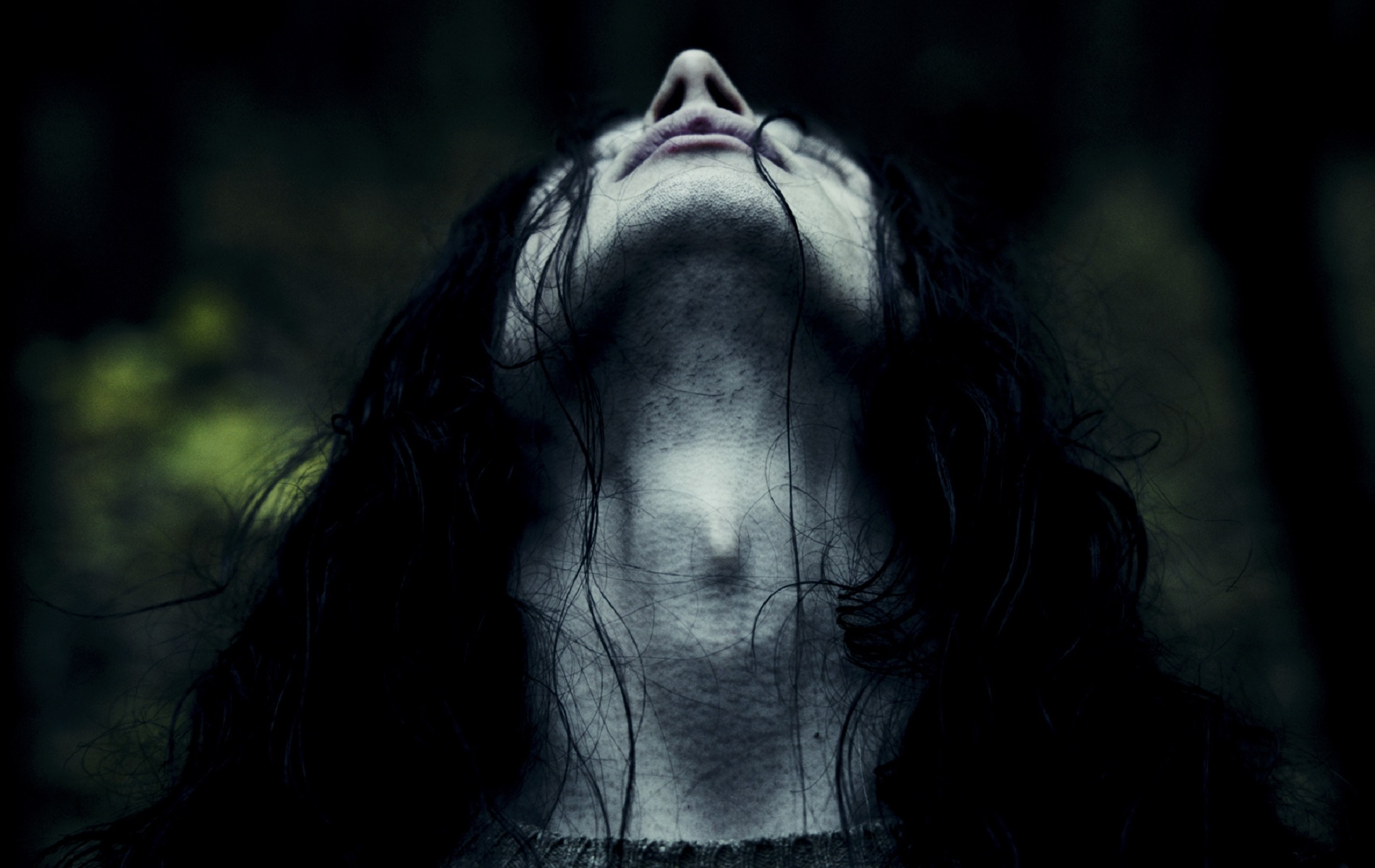 Editor’s Note: Minor spoilers are below.

The horrific tragedies surrounding the nascent Norwegian black metal scene have been perverted to the stuff of legend since gripping the Nordic country in a state of dread during the early-’90s. A deluge of church burnings, murders and a suicide are the touchstones of the mythos, with the cultivation of a burgeoning musical genre often taking a backseat. Almost always lost in the narrative are the perpetrators — who became casualties as well — and how they most likely were just a group of kids looking to stave off boredom and rail against societal norms but got caught up in something that spiraled completely out of their control.

Lords of Chaos, which begins a week-long run at the Brattle Theatre on Friday (February 15) before landing on-demand February 22, manages to humanize the principals of the story while losing none of the menace that evolved out of the period. Helmed by Jonas Åkerlund, onetime drummer of Swedish black metal outfit Bathory turned award-winning director of videos by a wide range of artists from Beyoncé to Rammstein, the film reads like both a coming of age tale and a gore-filled horror flick. It’s a story of ethical rebellion gone too far and teenage innocence thwarted by poor decisions and immature one-upmanship.

The first act sees metal hopefuls Mayhem practicing like any other aspiring act in the bedroom of guitarist Oystein Aarseth, a.k.a. Euronymous, played by Rory Culkin with a seductive blend of naiveté and determination. At this point they aren’t even garage ready, but things start to move forward with the addition of a singer by way of Sweden, the corpse-painted Per Yngve Ohlin (Jack Kilmer), who goes by the apt moniker “Dead,” as he’s very vocal about wanting to die. Enigmatic in the butcher-bought severed pig’s head he tosses into the crowd and self-harm he commits onstage in a manner that makes Marilyn Manson look like Morrissey swinging a bouquet of gladioli on Top of the Pops, Dead’s theatrics enthrall audiences and disturb his bandmates.

Following a particularly bloody Mayhem gig, Euronymous is approached by a boy named Kristian Vikernes (Emory Cohen), who professes his infatuation with the show, but is pointedly rebuffed by the guitarist for wearing a Scorpions patch. Soon after, Dead lives up to his name by taking his life in a particularly gruesome way that ends with a shotgun blast to his head. When Euronymous finds the body, instead of notifying the authorities, he decides to go pick up a disposable camera to document the display, resulting in an infamous photo which would come to definite the era. Banking on the death of his singer raising the profile of the band, he opens Helvete, a combination record shop and clubhouse for all the black metal kids to hang. Kristian appears at the store one day, rechristened as “Varg,”and looking to integrate himself into the cultish “Black Circle” gang of youths, impressing them with his one-man-black-metal-project, Burzum.

It quickly becomes apparent that Varg sees Euronymous as a fan of the evil imagery and ideology but hesitant to take the necessary steps to popularize it, though he has no qualms about taking credit for anything noteworthy done by others to move it forward. Varg takes initiative and eventually the reins by setting fire to centuries old churches and garnering the respect of everyone in the scene as Euronymous begins to pull back, becoming more entangled with his girlfriend (a serene Sky Ferreira) and wanting to focus more on Mayhem and less on causing it.

None of this sits well with Varg who, despite gleaning admiration as he emerges as a leader of the black metal movement, is portrayed as an often bumbling, insecure person making up for his shortcomings by having rampant sex with women he treats as whores, torching more churches and preaching his connected belief system of paganism, Satanism and Nazism to anyone who will listen.

“What a fucking idiot,” remarks a newspaper photographer to a reporter after the two sit down with Varg — now calling himself “Greifi Grishnackh” — for an interview where he basically admits to the church burnings and links the murder of a gay man to the Black Circle. “Yes…” replies the reporter, “But that fucking idiot will be on the frontpage tomorrow.”

The ensuing media coverage results in a split between Varg and Euronymous who both profess to believe in the same things — for the most part — but look to approach it in a different way. The dissolution of their personal and business relationship doesn’t end well of course, forever leaving a black mark on a music genre where the whole point was probably to leave one in the first place.

The book that inspired the film, Lords of Chaos: The Bloody Rise of the Satanic Metal Underground, was divisive upon its release in 1997, and Åkerlund’s cinematic dramatization will no doubt follow suit (Varg has already denounced it as made up and “just plain wrong”), both in the mainstream and in the metal underground. Visually the film is exquisite, with the burning of the churches in particular hypnotically beautiful.

And while it’s a bit long at two hours and glaringly jumbled at times, Lords of Chaos strikes a satisfying balance between spotlighting the shocking events that transpired a quarter century ago and presenting how what went down was, at its core, teen mischief gone terribly awry.