Donna Missal blasts off and makes ‘Jupiter’ her very own

New Sounds: The alt-pop singer directs a music video for her version of a track co-written with Sharon Van Etten 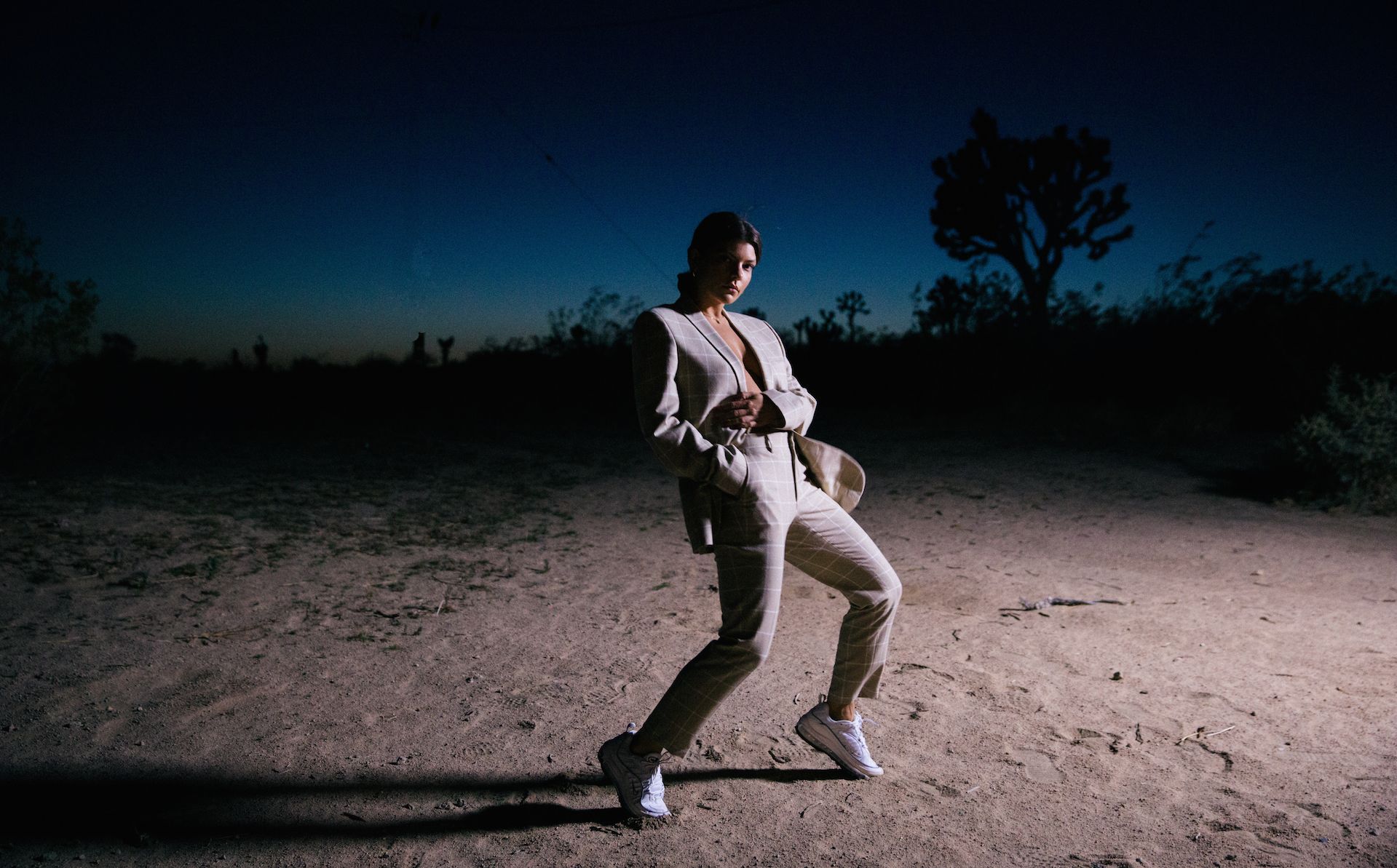 This song “Jupiter” is so damn good you may be hearing it twice.

Back in September we hyped Donna Missal’s remarkable version of the track, a throbbing electronic-pop single that stuns backwards and forwards. But another, slightly more atmospheric version, titled “Jupiter 4,” then appeared as part of Sharon Van Etten’s recent album Remind Me Tomorrow. Turns out “Jupiter” was co-written by Missal and Van Etten, and both have put a preferred personalized shine to it both during live shows and on record (in Missal’s case on last year’s This Time LP).

As Missal’s upcoming February 22 show at The Sinclair in Cambridge draws near, we’re leaning on her version, which scratches our electro-pop itches in ways only the likes of producer Johnny Jewel usually can. Missal’s “Jupiter” also comes with a video, which marks the singer’s directorial debut.

“To me the song is about a first love,” Missal says. “I wanted to make a video to reflect that experience of feeling something for the first time. To me, that brought to mind the memories of driving through my hometown as a teenager, feeling all of these big feelings all at once. It’s my first time directing a video so I chose the setting of my own hometown in New Jersey that I think could remind anyone of where they grew up.”

Get lost in Missal’s world below, then travel with her to “Jupiter” before she lands back in Cambridge. Her full North American tour dates are after the jump.