BEX swandives into her new soulful EP ‘Sink or Swim’

Fresh off the release of her January EP, the Boston singer overflows with pep while tackling her setbacks head-on 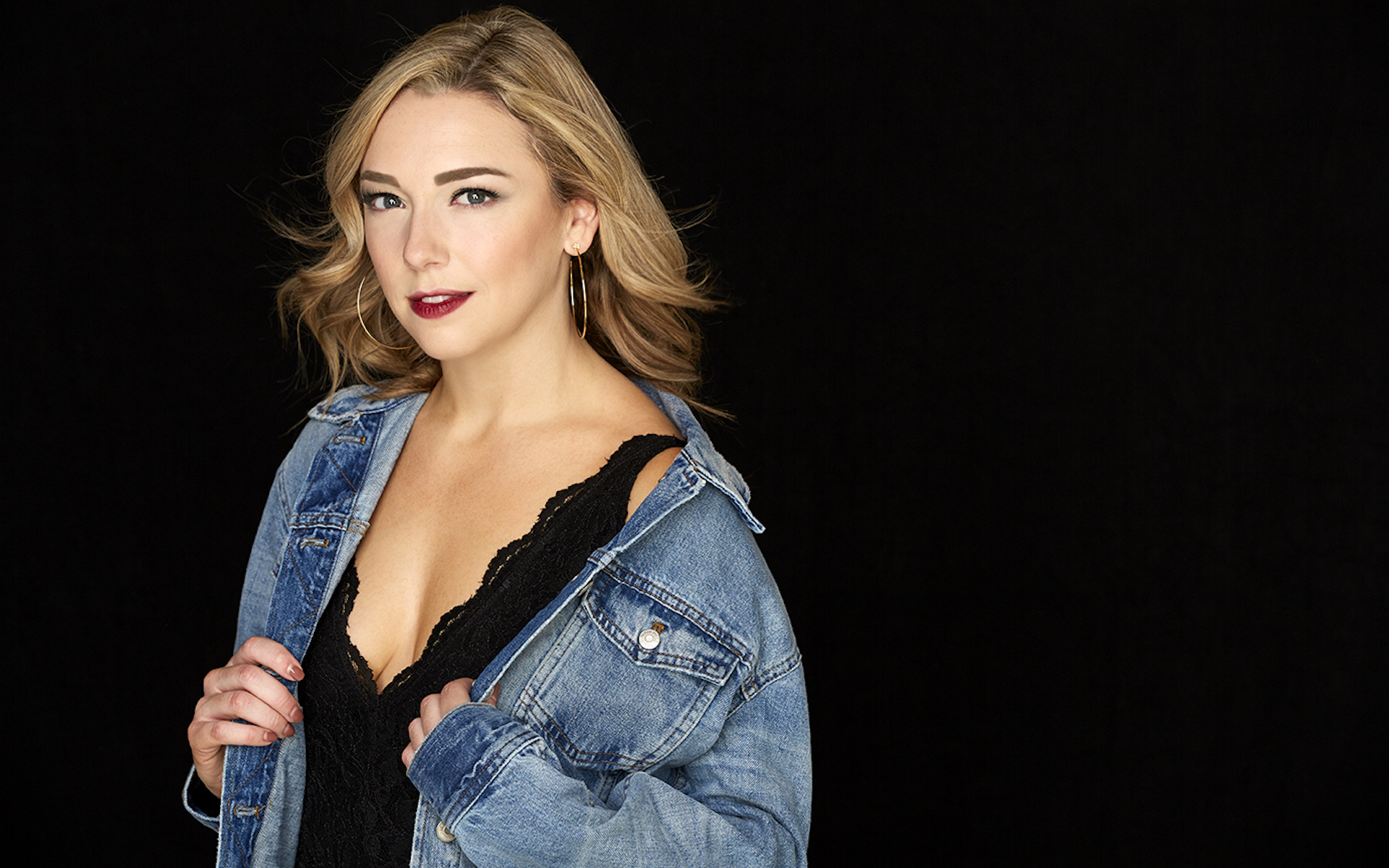 BEX wants to be your subliminal motivational speaker for 2019.

Fresh off the release of her January EP Sink or Swim, the Boston singer overflows with soulful pep while tackling her setbacks head-on, both hands firmly planted on her piano. But ironically, when she penned the entire opus in 2017, she wasn’t aware of the chaos that was headed her way in 2018.

“The bizarre thing about this album is that when I wrote the songs back in the fall of 2017, I had absolutely no idea how relevant they would become to my own life… In a way, this album now feels like a musical premonition of sorts,” BEX tells Vanyaland.

At the turn of the new year, the hurdles started to pile up, both within her family — and consequently, her social life — and the music she had already put together for the EP served as an unexpected anchor.

“Recording in the studio was my saving grace, but throughout that process, I dealt with a number of tests,” she explains. “My mother’s home, along with everything in it, was devastated in a fire, so I went back to Connecticut and we lived out of hotels for weeks trying to find her a new home while we both grieved. She underwent emergency brain surgery and nearly lost her ability to speak. I was hospitalized for a painful kidney condition. I went through that awkward yet inevitable process of realizing who my real friends were, and losing some in the process. I lost a father figure of mine very suddenly to brain cancer. The hits kept coming — and at times, I found myself feeling like I was on the verge of sinking. But I didn’t. Each test proved as proof of what I was capable of overcoming.”

Enter the idea for Sink or Swim to be the name for the then-untitled EP, which she came up with last summer alongside her producer.

“It calls to mind that moment when you’re forced to decide whether you’re going to overcome something or let something overcome you,” BEX elaborates. It’s the very same sentiment she hopes listeners apply to their own stumbling blocks post-listening session: “When a song comes to a close, and their minds have wandered to their own current obstacles, it’s time for them to decide — will they sink or swim?”