Ronny Chieng’s ‘Daily’ grind leads him back to Boston 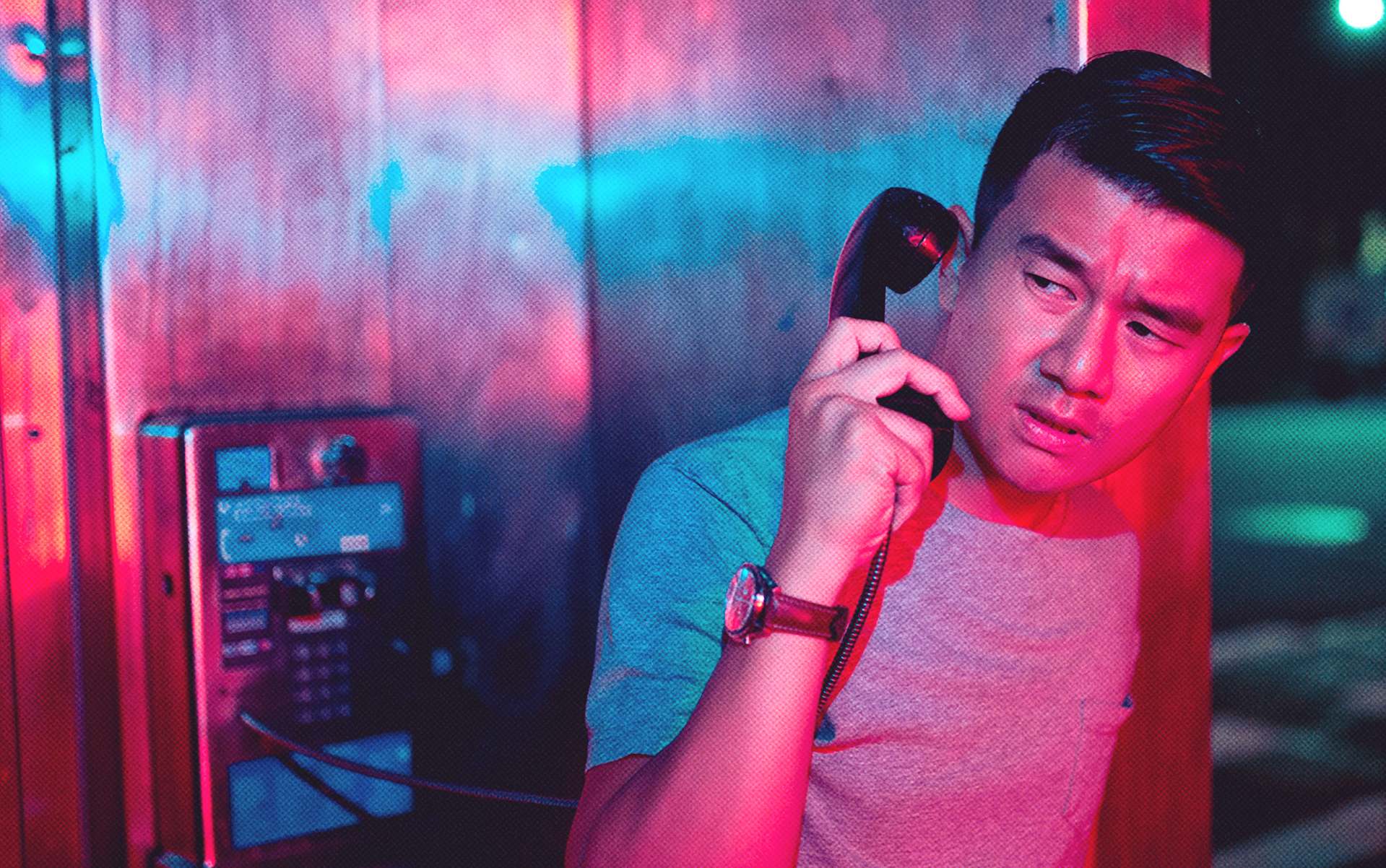 The last time Ronny Chieng performed in the Boston area, Donald Trump had just been elected president a few days prior. And he felt like his performance at The Rockwell in Somerville was a bonding experience between him and the still-reeling crowd.

Now, returning to the area almost two and a half years later, the Daily Show correspondent will have the chance to bond with a much larger room; for the very first time in his 10-year stand-up career, he appears at The Wilbur Theatre this Saturday night (February 9), the latest stop on his ‘Tone Issues’ tour.

“I’m very excited to get to The Wilbur,” Chieng tells Vanyaland. “I’ve never been there myself, but everyone has told me great things about it, and I know it has a great history behind it as one of the landmark places to perform in Boston, so I really can’t wait to perform there.”

While he may be a stranger to the Wilbur stage, the Malaysia-born actor and comedian has history with New England that stretches beyond his fondness for the New England Patriots, and helped him get acquainted with parts of Boston as a young child.

From 1989 to 1994, Chieng grew up in Manchester, New Hampshire, and since Boston harbored the closest Chinatown to the Granite State, Chieng’s parents would take him and his sister on frequent trips to the city to stock up. Although he did grow up for a number of years in New England, he doesn’t really consider himself a native of the region — in fact, he doesn’t really consider himself a native of anywhere, really, and that, in a way helps take the pressure off of performing in a city that became a big part of his upbringing.

“I feel pressure every time I perform,” admits the Crazy Rich Asians actor. “I mean, I’ve been on tour for awhile now, and I know the show I have is good, so I’m not worried about that. It’s more of a ‘make sure I do a good job for paying customers’ kind of pressure.”

While he’s been able to hone that confidence in his stand-up act over the course of the last decade, Chieng also sights his day job as a correspondent on The Daily Show as a major contributor to his growth as a stage act. And while they might seem like two entirely different islands, Chieng sees his gig with Trevor Noah to be a tool for his own material, and vice-versa. “[The Daily Show] is really a master’s course in comedy writing,” he says, “because you’re writing every day with people who are very talented that you can learn from, and the way we all write jokes for stand-up sets feeds into writing for the show, so they definitely do feed into each other.”

The way he sees it, The Daily Show is the perfect job for a stand-up comic. From the practice gained through writing for the show, to the accommodations made to best suit the traveling commitments of working comics, Chieng is willing to overlook the grueling hours of work he has to put in to better his material, if it means being able to continue working as a member of the “greatest fucking news team ever”.

“You work Monday through Thursday, tape a show on Friday during a half-day, then you’re able to tour as a comic Friday through Sunday,” says Chieng, laying out the deets on the tough but rewarding schedule. “You’re working day and night, with the show in the morning and stand-up at night around New York City, but to be completely honest, it doesn’t really feel like work. I love doing stand-up, and I love working on The Daily Show, so I am really busy, but I’m busy doing the things I love to do.”