Undefeated: Preacher Lawson returns to Boston for another Wilbur sell-out

Missed out on seeing the 'Cooking With a Comedian' funnyman this weekend? Well he's back in town March 1 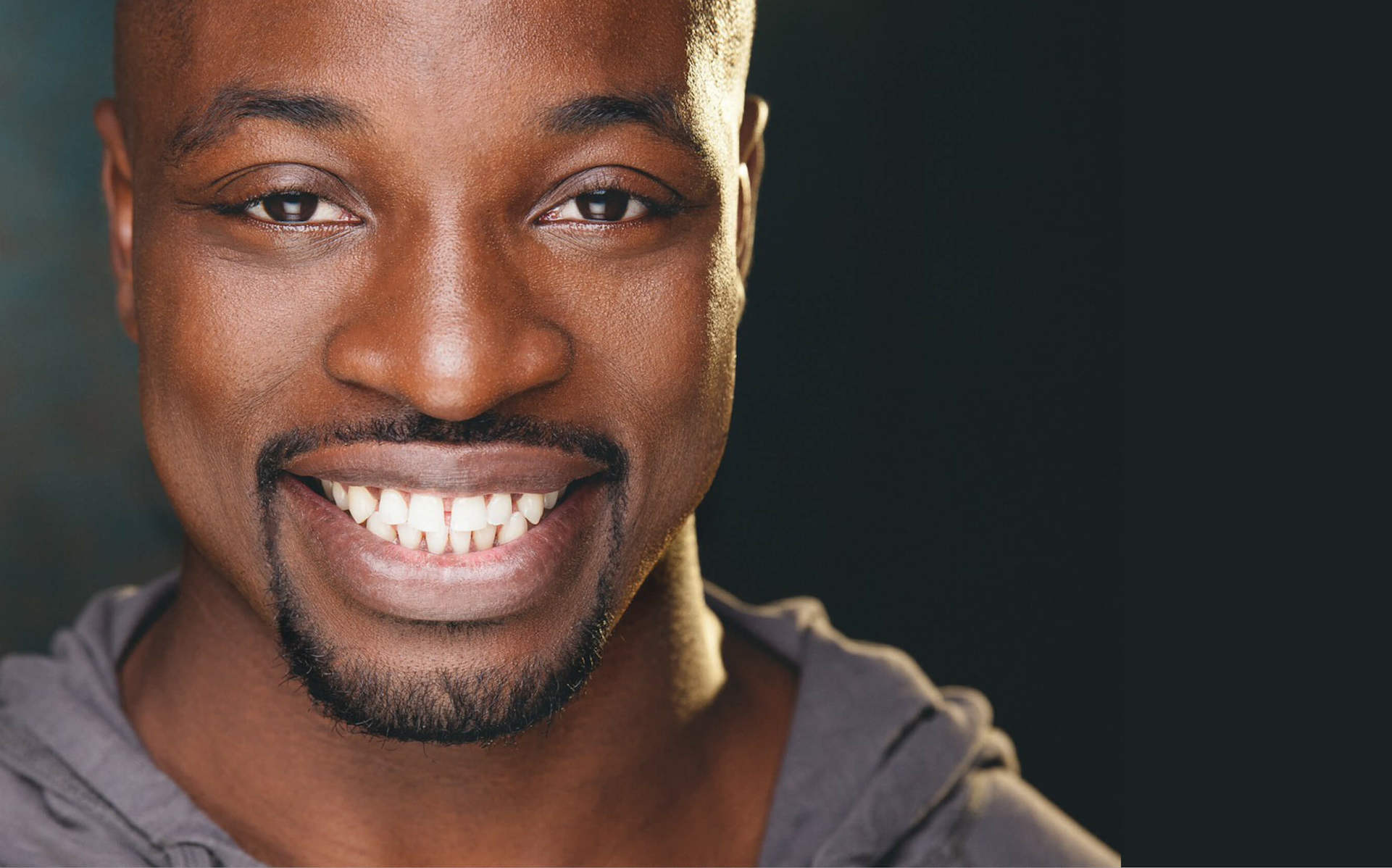 Courtesy of The Wilbur

Another year, another sold-out show at The Wilbur Theatre for Preacher Lawson.

Returning to Tremont Street this Friday night (February 8) for his second show at The Wilbur since a 2017 championship run on America’s Got Talent skyrocketed his stand-up career, Lawson is excited to revisit what he considers his favorite place to perform. But while things are steadily picking up for him both in and out of stand-up, the Los Angeles-based comedian and musician admits that his fairly newfound success still hasn’t fully hit him quite yet.

“I think it’s just now sinking in. It’s definitely taken a couple of years,” Lawson tells Vanyaland. “I haven’t watched any of my videos in a few years, but I did just watch them recently, and I just started crying. I had the feeling like ‘I think I’m doing something,’ and it’s still pretty weird for me. I’m still getting used to it.”

Aside from his rising stardom as a nationally touring stand-up act, Lawson has a few creative irons in the fire that he’s especially excited for.

He’s currently working on putting out a special, all the while balancing a hosting gig opposite George Lopez on World’s Most Amazing Dog, and crafting a project that will turn the cooking show on his YouTube channel into a full-fledged TV show. In all reality, while Lawson did weather the storm battling the legendary chagrin of Simon Cowell to achieve national recognition for his energetic stage presence and undeniable stand-up skills, it was actually the episodes of his vegan cooking show on YouTube, Cooking With a Comedian, that started it all for him. But the way he sees it, the two go hand-in-hand.

“I’ve had people come up to me who hadn’t even seen me on AGT, but knew me from my cooking videos,” says Lawson, adding “but those cooking videos wouldn’t have been viewed as much had I not been on AGT, because I started doing those videos before AGT, then one of those videos just wound up going super viral.”

Though his stardom has only been shining for roughly two years, Preacher Lawson has been grinding away for nearly a decade, and will celebrate his run by coming back to The Wilbur again on March 1 for another show, added by popular demand.

“The thing is, that it won’t be just people coming back to see me again,” he says. “It’ll be more people, which is crazy to me. I mean, there will be people that come back again for a second show, but a lot of them will people who couldn’t get tickets to the first show, and it just feels amazing to know that. It’s all crazy, and it’s all still so weird to me.”