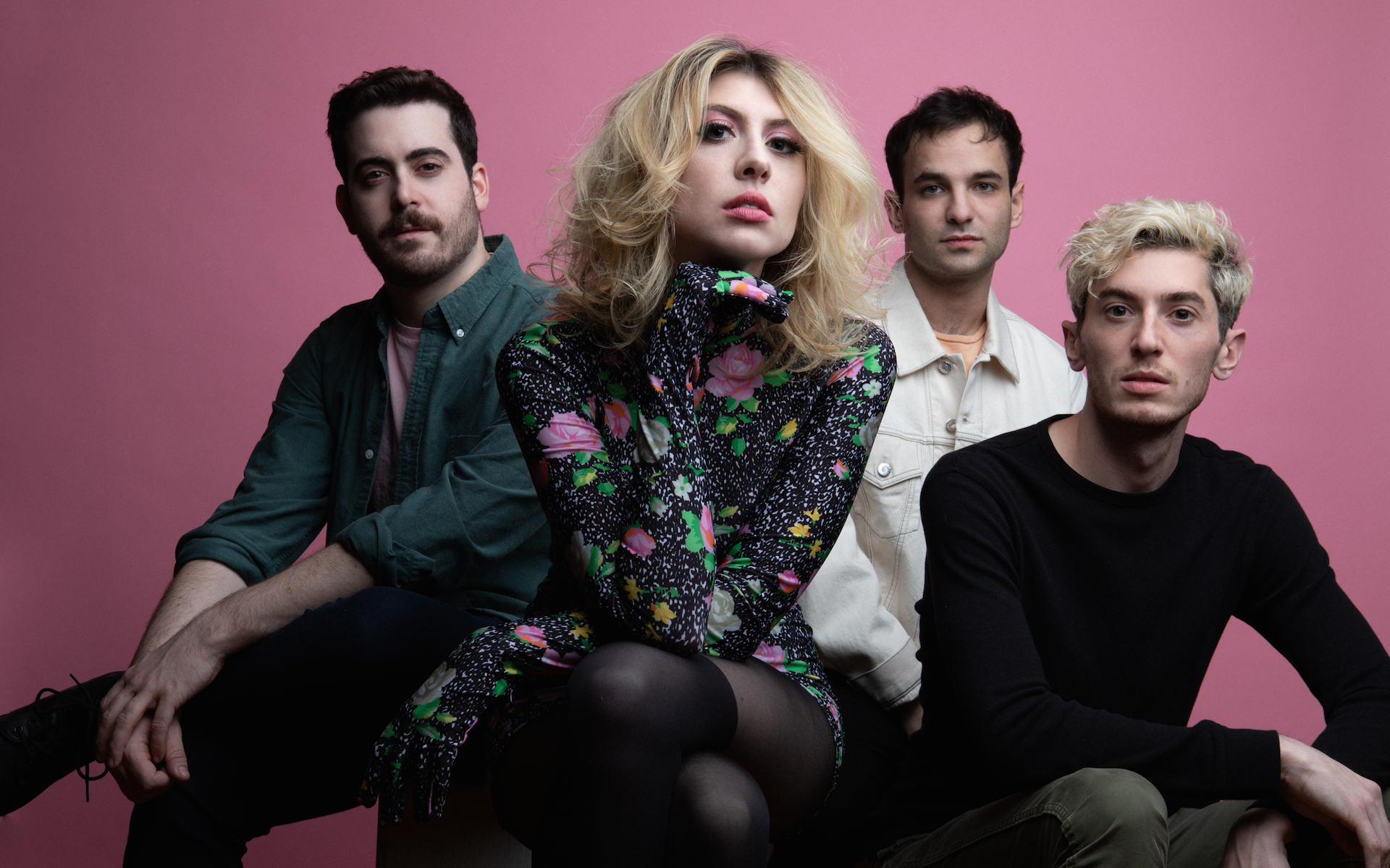 We’re all about the music here at Vanyaland, and the song included in this post is already one of our fave tracks of 2019. But can we take a moment to bow at that absolutely fucking badass Charly Bliss promo photo up there ^^, courtesy of Ebru Yildiz? Holy hell, print that out 24×36 poster size and out that shit up with thumb tacks on my childhood bedroom wall.

As it turns out, the song it hypes is pretty great as well, as Charly Bliss’ new single “Capacity” is the type of saccharine pop we’re eager to get lost within in as we traverse this crazy world. This delectable throbber is the first taste of the New York band’s highly anticipated new album, Young Enough, which is due out May 10 via Barsuk Records.

“Capacity” comes equipped with a striking music video directed by Michelle Zauner of Japanese Breakfast, with Adam Kolodny serving as director of photography and Zauner’s creative collaborator. “It was a dream come true to work with Adam and Michelle on this video,” says Charly Bliss’ Eva Hendricks. “‘Capacity’ is a song about wanting to kill your inner people-pleaser, and Michelle beautifully presented a parallel concept, which warns of the perils of getting swept up in other people’s bullshit.”

Well hot damn all around.