Sundance Review: The Irish genre renaissance continues with ‘The Hole in the Ground’

Lee Cronin’s creepy kid movie will scare and move you 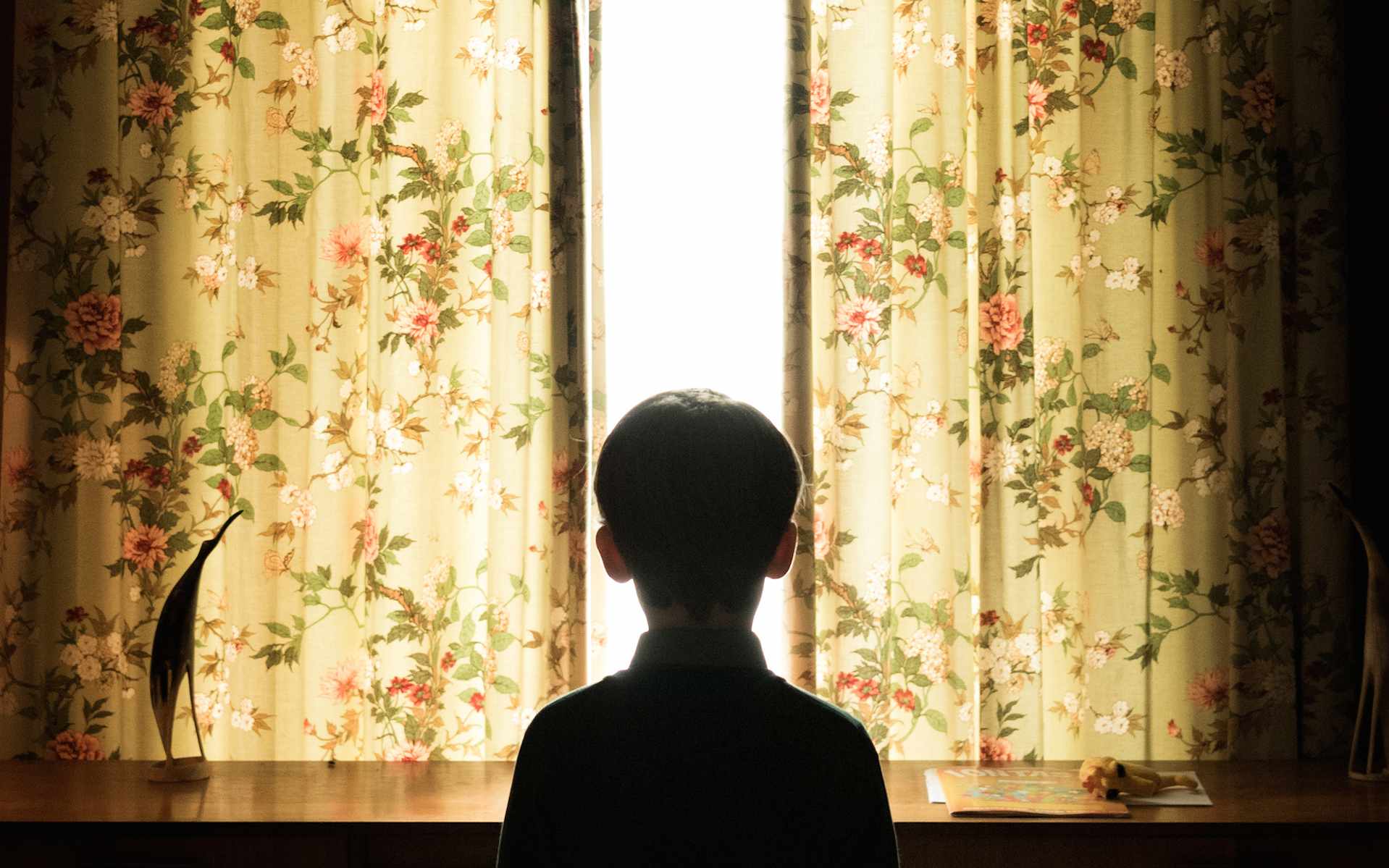 Creepy kid movies are very much in fashion right now, from studio tentpoles (The Prodigy, Brightburn) all the way down to the latest A24/DirecTV horror release, Lee Cronin’s The Hole in the Ground. We get a crop of these roughly every 10 years or so, as a new generation of parents discover that parenting is hard and very fucking scary, and it’s time for millennials to get their own series of these films. Thankfully, Cronin’s movie is smart, sensitive and terrifying (exactly the sentence we put in our last personal ad, too!) and it’s worth seeking out if the A24 brand of smart, etherial horror is to your liking.

The Hole in the Ground is about Sarah, a young and newly-single mother who gave up on her dreams of going to university due to her pregnancy, who moves to the Irish countryside with her son Chris. He’s pretty much your average eight year-old boy, who likes to lug around his G.I. Joe figure around with him every where he goes and is scared of spiders. He’s sad that he’s left all of his friends behind, and Sarah knows this, and tries to point her son in the right direction. But one day, Sarah and Chris wander a little too far out in the woods and discover a giant sinking hole in the middle of the forest behind their house. Understandably creeped out, Sarah forbids her son from going anywhere near the hole, but it’s far too late for that. One night, she awakens with a start at a crashing noise, and can’t find her son in the aftermath, wandering into the woods to search for him. He’s there, of course, when she returns, but something about him seems off. He’s too polite. He’s not scared of spiders anymore. His toy is missing. A crazy old lady down the road starts to tell her that he’s not her son after all, and Sarah starts to believe her.

Director Cronin builds an atmosphere thick with tension, up until he’s ready to release both barrels in the final act, when the previously restrained film goes batshit with a wonderfully Junji Ito-styled horrorshow. There’s a creeping dread lurking behind each new revelation, and the plot advances smartly, with the tone informing the pace. Like his contemporaries, he, alongside Pilgramage cinematographer Tom Comerford, makes smart usage of the Irish countryside with its muted forests and grey skies, but the style never once feels derivative. Even greater are his leads, who come across as authentic in a way that a lot of horror families don’t. You can tell that their bond has been forged through struggle, and their genuine closeness allows for the rest of the film to work in the way that it’s intended to. Markey is obviously drawing from a long line of creepy kid performances, but he manages to make Chris’s transformation interesting and involving, because you genuinely have no clue what he’s going to do next. The standout, however is Kerslake, who is a wonderful performer, and she navigates a complicated emotional landscape deftly. She’s vulnerable but capable, with a steely-eyed devotion to helping her odd son in whatever way that she can. Even when you start to doubt her sanity, her conviction makes her fundamentally believable.

But what’s even better is how Cronin processes the worries that a parent has about moving their child into fodder for horror. There’s so much that feels genuine here, rooted smartly in the emotions of leaving a place and finding that the land you now live on is slowly changing you — perhaps not as extreme as in this case — in one way or another So, The Hole in the Ground is definitely one of the choice cuts from the current crop of Irish genre films, alongside films like The Devil’s Doorway and Black 47, each which contributes something new — be it an understanding of cultural identity through genre, or an exploration of the sins of the past — to filmmaking as a whole. Each has a primal understanding of genre fiction that occasionally eludes other directors, and it’s been a thrill so far to watch how these new creators work. It’ll be even greater to see how people like Aislinn Clarke and Lee Cronin evolve over the decades, and I can’t wait to see what they’ll do next, and how this whole scene will transform all of genre filmmaking in general.