The Brooklyn-based singer and violinist released her new tune yesterday, offering up a staggering alt-pop jam fueled by bottom-shelf booze 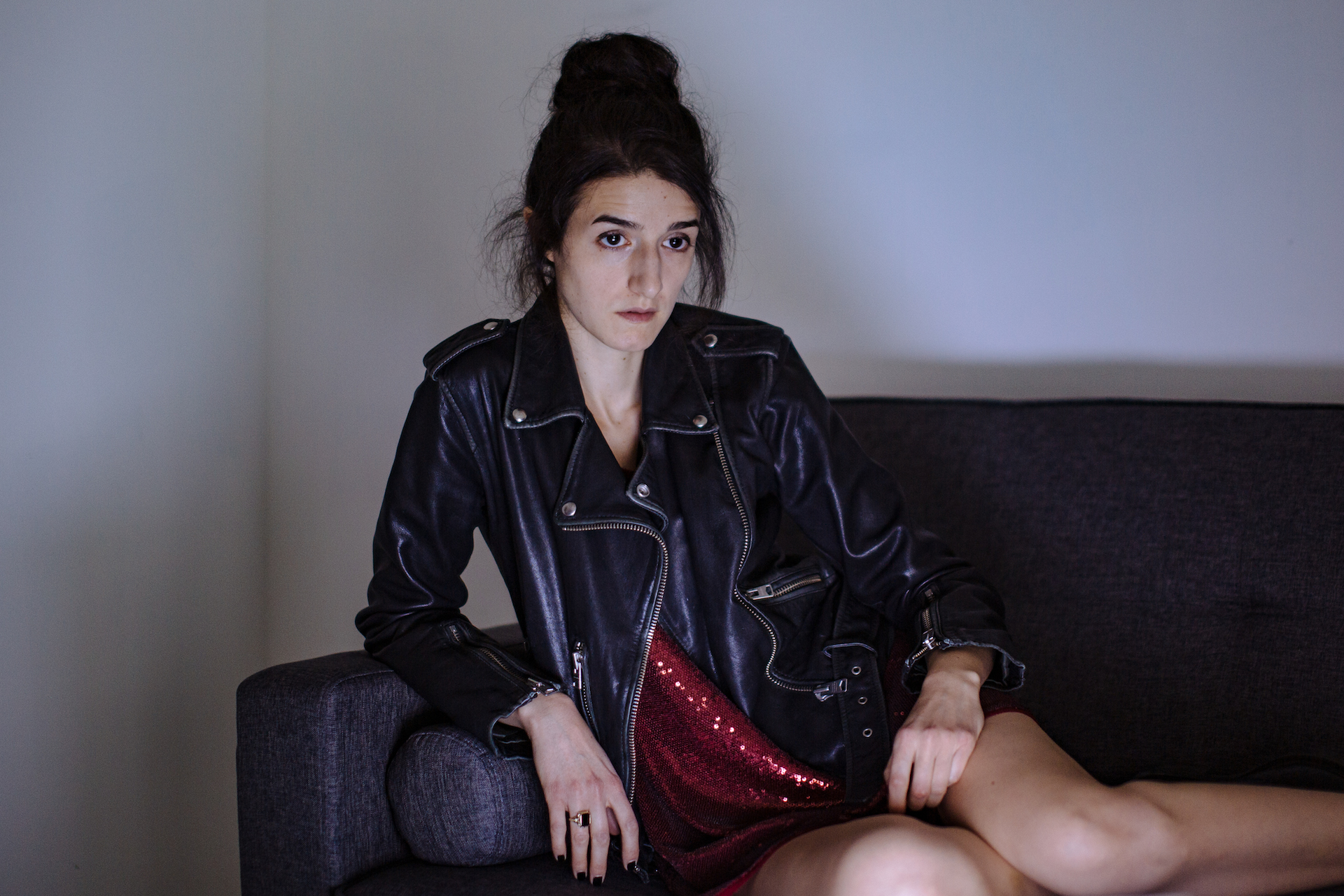 There’s something about the bliss of a private, adolescent Third Eye Blind listening session that Illicit Ghost is still chasing after years into her adulthood. With her new track “Parties By Myself,” she’s officially trailing us along with her for the excursion.

The Brooklyn-based singer and violinist released her new tune yesterday (January 28), offering up a staggering alt-pop jam fueled by bottom-shelf booze. On the surface, it presents an ode to nonconformity and societal pressure-driven FOMO, but underneath her rebel attitude is just the desire to curl up with a tape player under the sheets and indulge in some private time.

“I used to listen to Third Eye Blind’s ‘Semi-Charmed Life’ constantly when I was 12,” Illicit Ghost explains. “I had a Third Eye Blind cassette that I was not allowed to listen to because it was about sex and drugs. But I loved that song so much that I got a small tape player and listened underneath my covers each night. At the time I didn’t understand what it was about at all, but I liked the feeling I got from it. I felt free. I wanted to make something that captured the same feeling.”