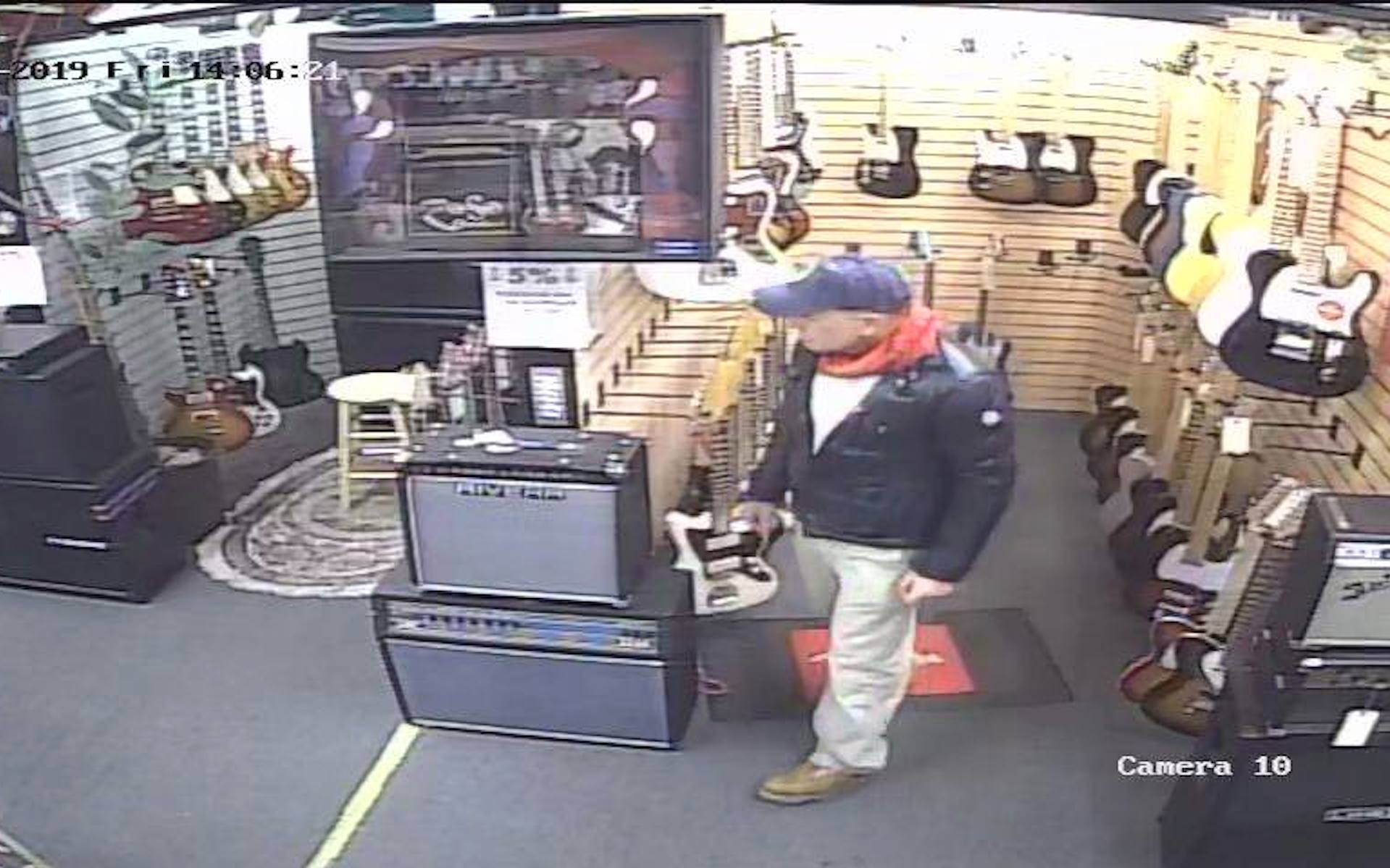 Bruce Springsteen has been spending a lot of time in Boston recently.

Earlier this month The Boss had a few drinks and checked out a local musician at The Bebop on Boylston Street, and this past Friday (January 25) he hit up Mr. Music in Allston to try out some guitars with his friend, Boston music legend Peter Wolf.

“Peter Wolf is always here, he’s like family, so he brought Bruce in and they were just checking things out,” Mr. Music store manager and co-owner Tom Barone tells Vanyaland by phone Tuesday afternoon. “It’s very exciting to have him here, we’ve been in business for 46 years and he’s one the biggest rock stars we’ve seen. He’s very, very nice — he and Peter were just hanging out, playing guitar, jamming a bit.”

Barone says Springsteen and Wolf spent about 40 minutes in the independent shop, hanging out in the Telecaster section and just minding their own business, without being recognized by other shoppers. Springsteen also picked up and played a vintage Gibson Byrdland guitar from the ’70s — and that guitar was just sold yesterday, likely by someone who didn’t realize The Boss has played it just a few days before.

At one point, Springsteen also pointed to something on the wall, which Barone says was an old signed photo of The Boss from the ’70s, a copy that dates back to the Harvard Avenue store’s early days as a ticket seller. “To have him come in,” Barone adds, “it’s a nice feeling, as a mom and pop shop.”

Mr. Music posted a few surveillance camera images from the impromptu visit on Facebook on Tuesday, and those can be seen below. Barone says the store debated whether or not to post them, but after seeing footage of Springsteen at The Bebop, figured there was no harm in publicizing their famous guests. The posts got immediate attention from Mr. Music faithful — and some cool reactions.

“It’s great to see that it doesn’t matter how successful you are and how easy it is to get instruments delivered to your doorstep, that the wonderful feeling of walking into a music store and picking guitars off a rack and trying them doesn’t go away,” writes Brian Richard on Facebook. 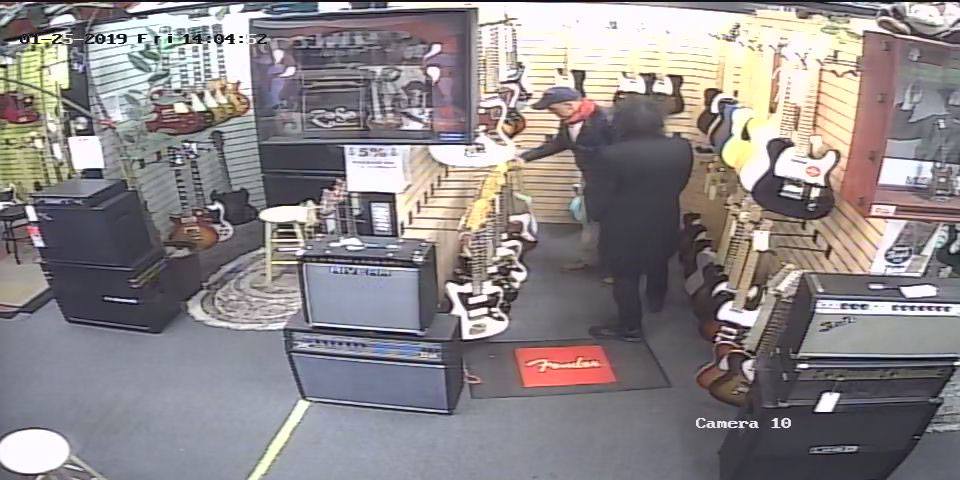 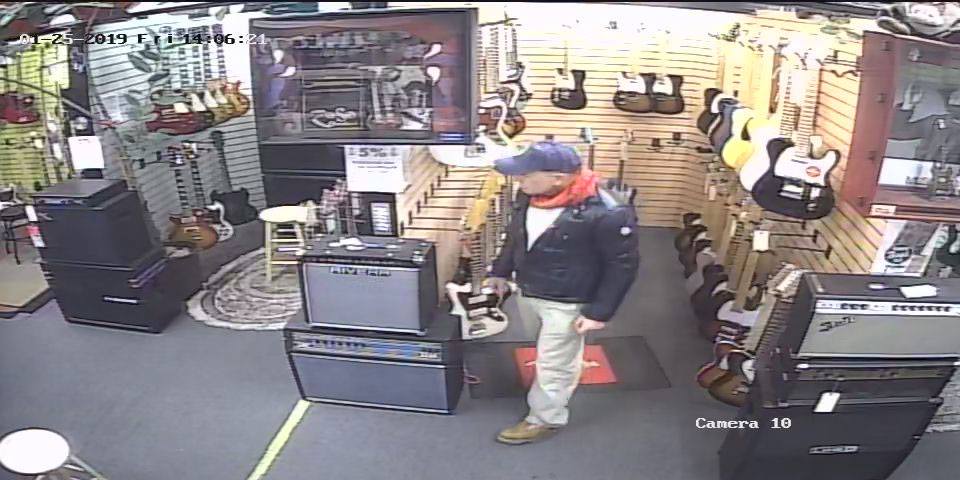 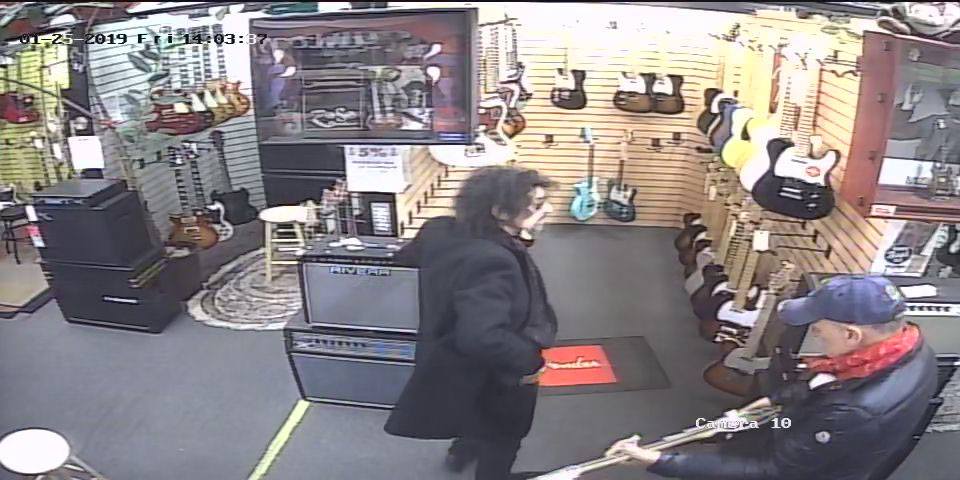