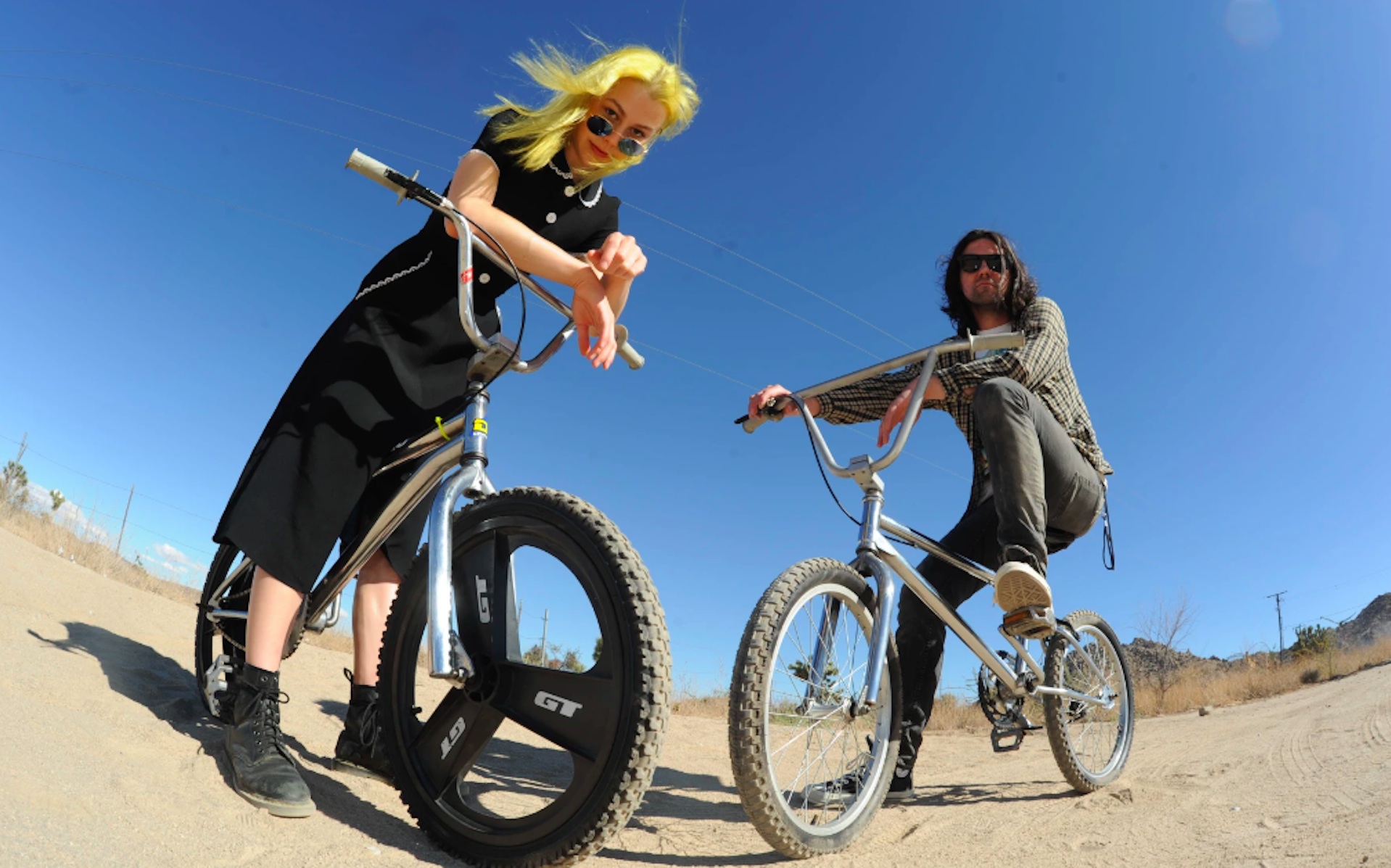 While the world woke up last Thursday (January 24) to news of that weird-ass Weezer covers record, another surprise came through around the same time — a new collaboration between Phoebe Bridgers and Conor Oberst called Better Oblivion Community Center.

The duo unveiled a new 10-track self-titled record to streaming services, and today we get a video for their track “Dylan Thomas” and word of a North American tour that comes to The Sinclair in Cambridge on March 28 and Providence’s Columbus Theatre on March 31. Physical copies of Better Oblivion Community Center’s LP will arrive February 2 via Dead Oceans.

The “Dylan Thomas” video, which you can view below, was directed by Japanese Breakfast’s Michelle Zauner, who states: “Phoebe Bridgers and Conor Oberst are two of my favorite songwriters and lyricists of our time, so it was an honor to get to work with them on the visuals for their new project together. As always I worked with Adam Kolodny, my DP and creative collaborator to bring this cross between an Eyes Wide Shut LA mansion party and the Great Northern Hotel to life.”

This new effort from Bridgers follows her 2018 boygenius collaboration with Lucy Dacus and Julien Baker, and we’re pretty into it.