Fast Tracked: The Scottish guitar-rock band display some some high-gloss mettle and a playful bounce on their latest effort 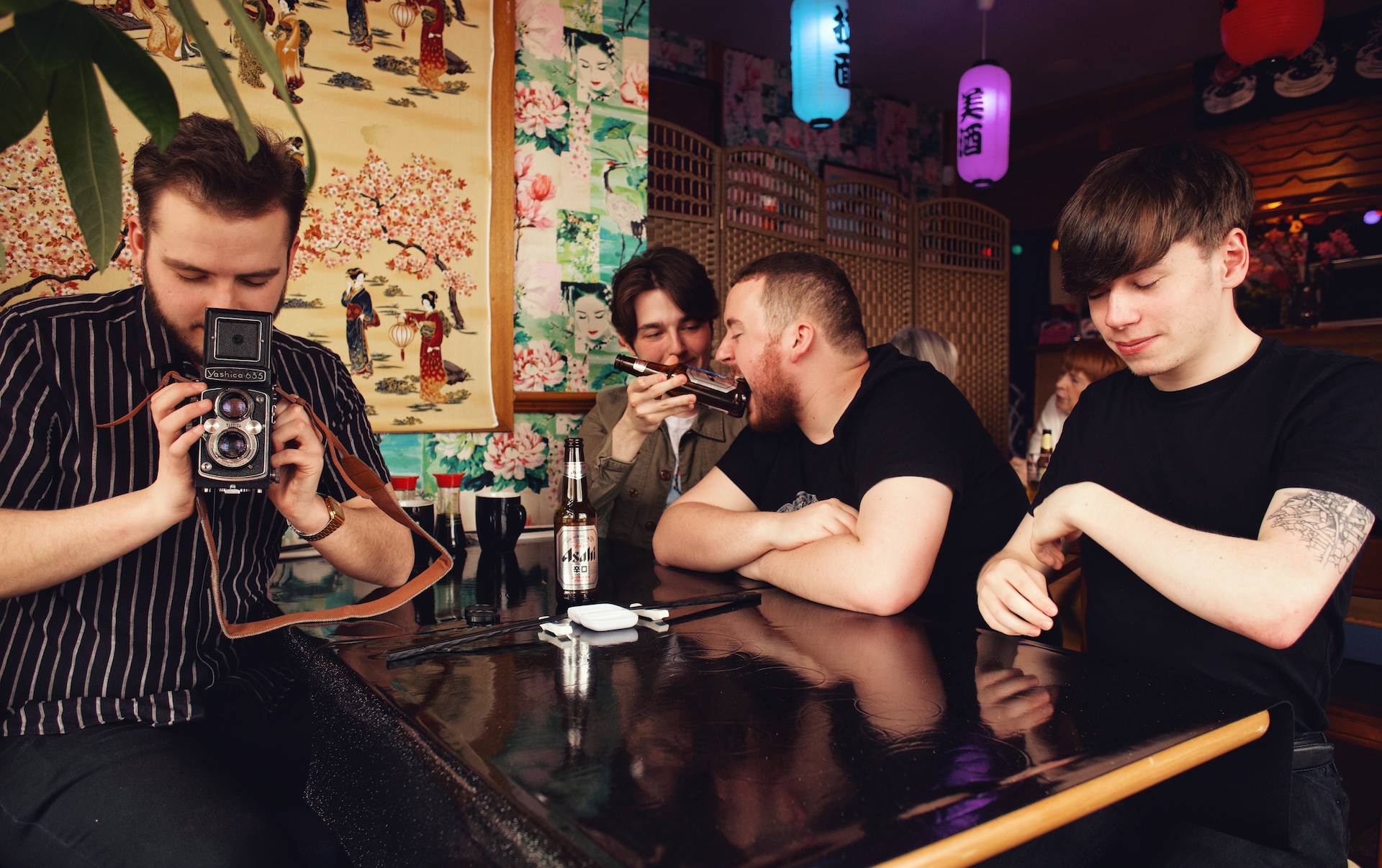 In late 2018, a short time ago that feels like another lifetime, we were swept away by the majestic beauty of SWAY’s remarkable single “Haven”, a track that proudly stood out as one of our favorite releases of the year. Today (January 25), the Scottish guitar-rock band are back with a new track called “Planet Earth”, trading in blissful grandeur for some high-gloss mettle. A live show fan favorite for a few years now, “Planet Earth” — about a person so out of their dome it seems as if they’re alien — will round out SWAY’s forthcoming compilation ACT 1, released this year on 12-inch vinyl via indie label GOOD//CAREFUL before they head into the studio to record their debut EP. “Planet Earth” displays another sonic aspect of SWAY, one that sides with punk’s urgency and cuts like a switchblade, and being able to pivot like this while still feeling like the same band is just as impressive as the emotional depth displayed on their previous single. Listen to “Planet Earth” below, and count down until this band resides atop it. Featured image by Daniel Blake Photography.