Guardin brings ‘Snowflakes’ and more to a frozen Boston

Fast Tracked: New York's Nicholas Kerr is tapped for a big 2019, but not before playing Brighton Music Hall tonight 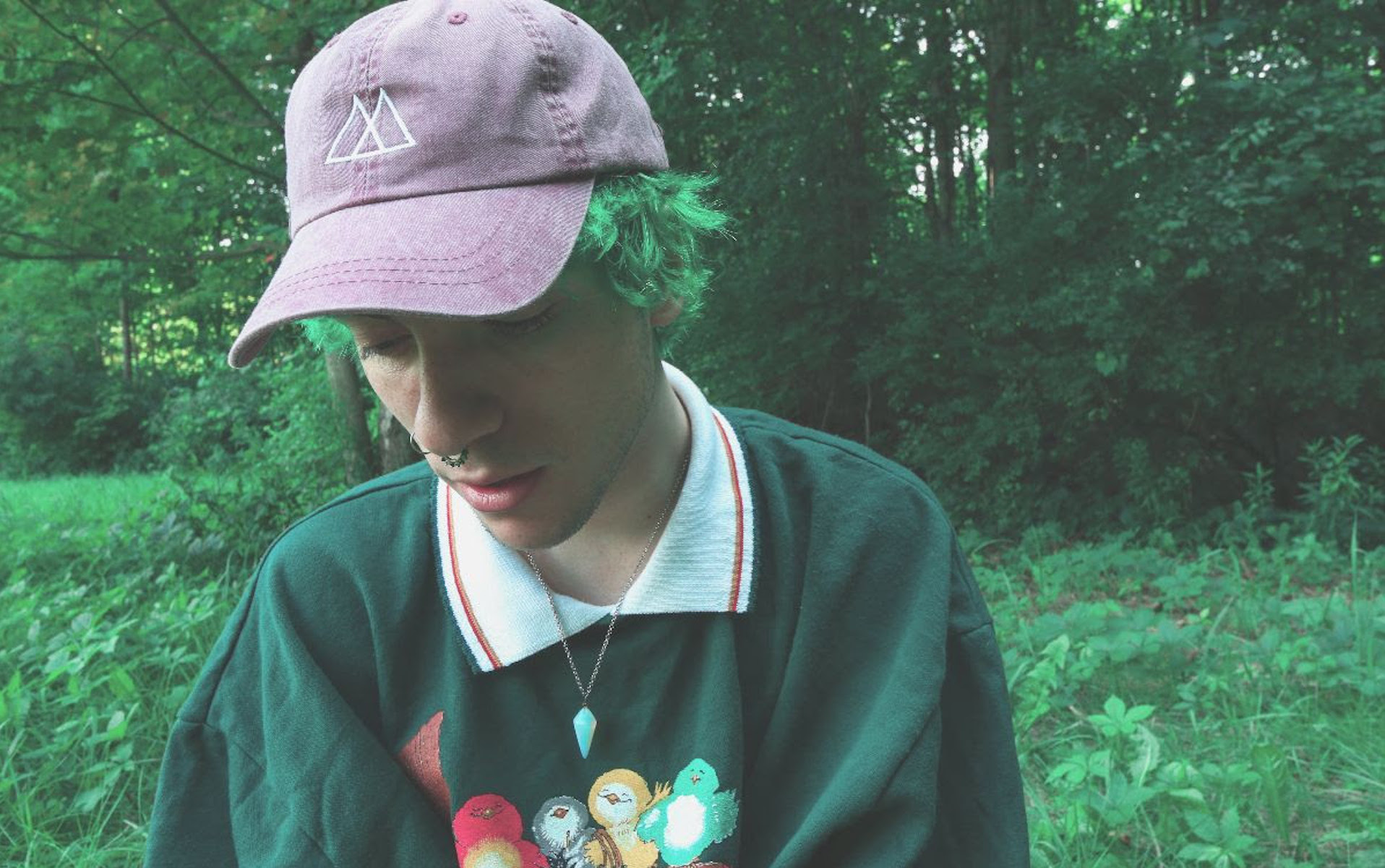 A quick glance outside at the ice planet that is currently Boston might suggest we don’t need any more snowflakes brought to our city. But we might make an exception for Guardin and his woozy 2018 track “Snowflakes,” both of which should be on full display tonight (January 23) at Brighton Music Hall.

“Snowflakes” suggests an intriguing year is ahead for New York singer/songwriter Nicholas Kerr, who just inked a deal with Photo Finish Records and has 10 more dates with gnash and Mallrat after tonight’s romp in Allston.

We’re still getting a feel for the dude, so we’ll let his bio complete the picture as we vibe out to “Snowflakes” for the rest of the day: “Guardin’s modern blend of alternative, emo and hip hop touches on a vast depth of subject matter associated with stigma such as mental health, depression, introversion, growing pains, heartbreak and more, and as such he has developed a small but devoted fanbase completely on his own by dropping several singles before signing to Photo Finish Records earlier this year.”