The Maine's curated music fest brought plenty of sounds, both local and national, to the Southwest thois past weekend 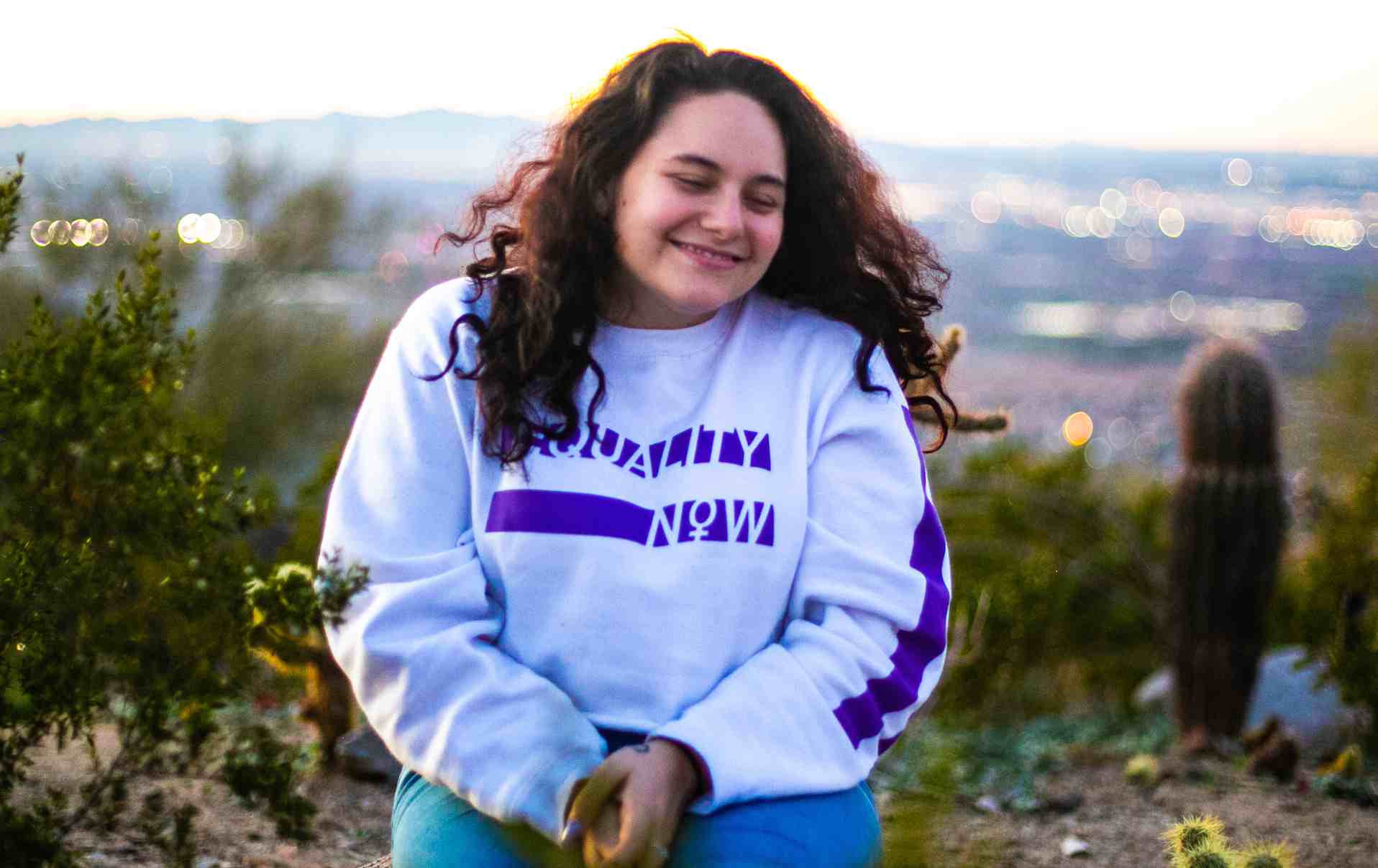 Alongside the dénouement of Vans Warped Tour came the rise of a new festival in the same genre. The second annual run of 8123 Fest kicked off on Friday (January 18) in the hometown of the band that curated it, Phoenix.

Industry veterans The Maine brought Arizona the best and brightest of local and national bands, including The Technicolors, Fairy Bones, and Sundressed, who played the same stages as Real Friends, We the Kings, and Mayday Parade. The Maine, after a set Friday night at The Van Buren curated by fans, headlined the festival’s Saturday slate by playing Can’t Stop, Won’t Stop in its entirety to celebrate its 10th anniversary. A majority of the festival took place on Saturday, with festivities including the Make America Emo Again Afterparty. This Century performed their album Sound Of Fire as part of the Sunday fun.

In addition to the plethora of music, however, 8123 Fest prioritizes social change with their 8123 Impact program. The festival invited organizations such as The Welcome to America Project, which assists refugees in their transition to America, and Southwest Human Development, which provides resources for children and their families. Also included in the festivities was Girls Behind the Rock Show, which partners women interested in careers in music with mentorships, internships, and job opportunities.

“Being a part of 8123 almost felt like a once in a lifetime experience,” says Girls Behind the Rock Show founder Shelby Chargin, pictured up top. “Bands who care about their music, fans, and good causes are so rare to find and we felt so welcome. Non-profit work—especially that caters towards empowering young women—is made easier by institutions like 8123 who care about the people they effect.”

Festivals such as Lost Lake have come and gone through Phoenix, failing to become fixtures in the community. The Maine have taken further steps to establish 8123, including opening a physical storefront for the company’s merchandise in downtown Phoenix. The band also announced the impending release of their seventh full-length studio album, You Are Okay, due to drop in March of this year.

Theoretically, 8123 Fest is doing everything right—giving back to the community, making an impact, and aiming to create a culture rather than a revenue stream. Only time will tell if it will last in the tumultuous market, but if their nearly sold-out single day is any indication, they should have no problem sticking around.