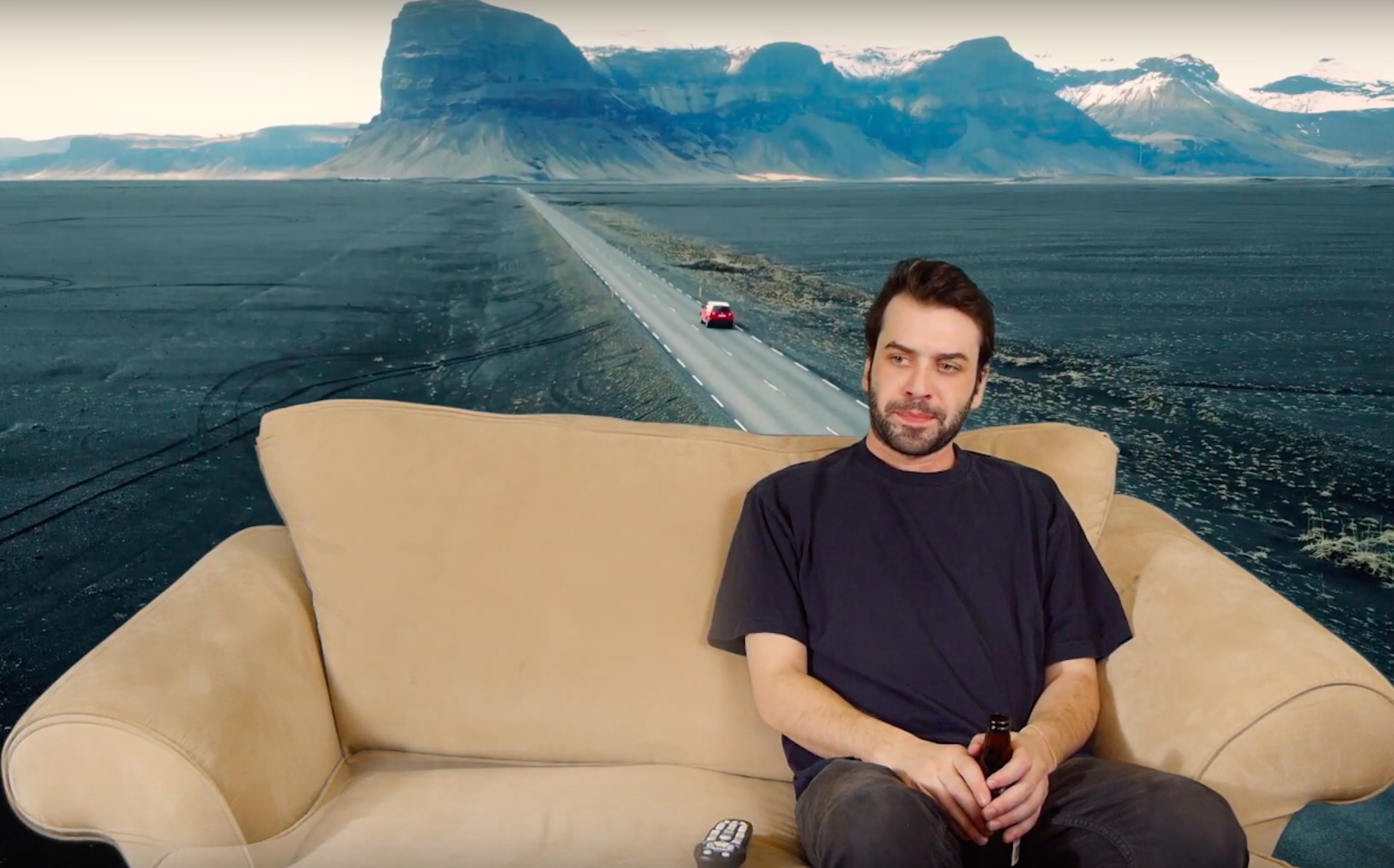 Over the past few years, Manchester-by-the-Sea trio The Rupert Selection have been one of the more slept-on bands making a racket around the Boston area. Their videos are always an odyssey in sound and sight, with a cast of cat-masked beings forms usually getting up to no good. Today (January 11), Rupert Selection singer/guitarist Reilly Somach removes his cat mask to display a solo face and vision via a cruising new guitar-rock tune called “Nothing Left To Lose.”

The song, which you can hear below in video form, shot and directed by Nautical Operator, was tracked at The Record Co. with Jamie Rowe, and serves as the first in a series of singles Somach will unveil in the coming months, rounded up in album form later in 2019.

“Over the years, I’ve written and recorded a number of songs that didn’t quite work for The Rupert Selection or that I was too scared to release on my own so they just stayed on my computer and tapes collecting dust with no one hearing them other than close friends,” Somach tells Vanyaland. “Last year, while Rupert was focussed on recording our album and not playing as many shows as we usually do, I decided to start playing out more solo acoustically and finally performing some of these songs I’d been sitting on and the new ones I’d been writing with no outlet previously. After a couple months, I realized I had written a lot of songs with no home and decided to stop worrying about whether any of them were good enough or too personal to share and just track and release them.”

Like many musicians working in the confines of a democratic band, branching out on a solo tip was refreshing and invigorating for Somach. And the loose “Nothing Left To Lose” clearly shows a dude ripping it up and having fun in the process.

“With Rupert, theres a lot of preparation and fine tuning when we record,” he adds. “With these songs, I wanted to approach it completely differently, not overthink anything and just track each instrument myself, no more than one or two takes each and pick the best one then move on. This song in particular, pretty much every track on it I kept the first take. 2018 was one of the most challenging years of my life as well as many others close to me so this song felt the most appropriate to release first as a way of coping with the past and celebrating a new year and beginning.”

Jump on the couch and fire it up below, and be on the lookout for a cat mask-less Somach when he joins Saturday night’s One Night Band festivities at The Sinclair in Cambridge.