One Night Band returns as an all-ages endeavor for 2019

The benefit for ZUMIX comes to The Sinclair this Saturday, shuffling 40 Boston artists into eight new bands for the day 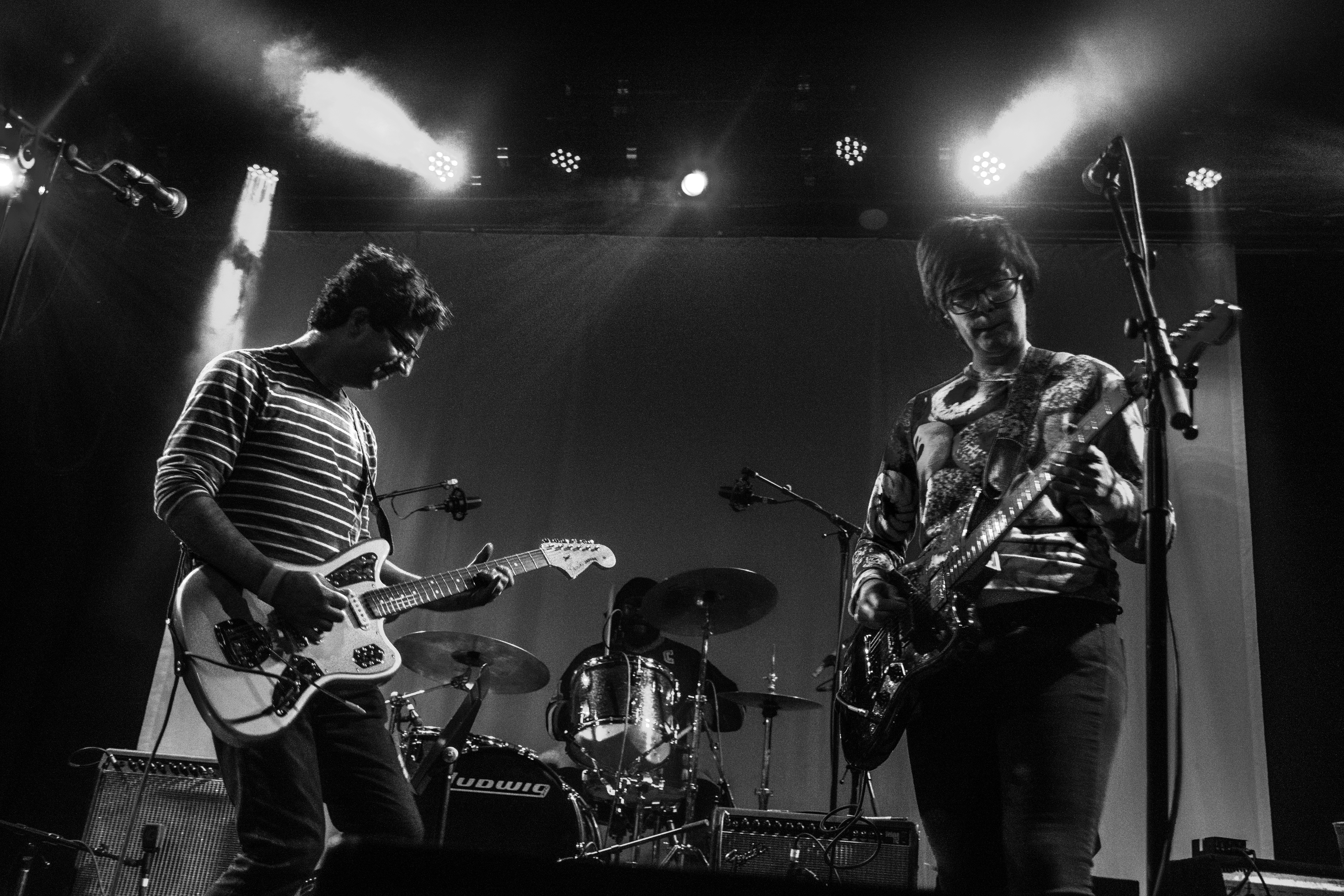 In 2019, everyone has come to know the drill of One Night Band. Presenting a newfangled, living and breathing compilation of Boston’s best in the music scene, the showcase was originally presented by Boston Band Crush from 2009 to 2012 before it was rebooted by Boston promoter Richard Bouchard last year.

The tradition returns to The Sinclair this Saturday (January 12), randomly grouping 40 preselected Boston artists into new bands of five for a day of non-stop writing and prepping original material (plus one cover) before their performances later that night. What’s different this year, though, is that the show is all ages: A fitting move, considering that the night’s beneficiary, ZUMIX, was created to serve Boston’s youth through countless music programs.

“One Night Band is all ages this year, and that’s huge!” says ZUMIX founder Madeleine Steczynski. “The Sinclair is one of the nicest venues in the city, and they are opening their doors to everyone. Project Method, a hip-hop collective comprised of teens from ZUMIX, will open the night, and they are thrilled to be able to invite their friends who will be there to cheer them on.”

On top of Project Method, the breadth of the 40 artists selected for this year spans musical styles in a big way, from the likes of electric violinist Mei Ohara to hip-hop musician and self-proclaimed “Queer B.I.G” Billy Dean Thomas. Members of STL GLD, The Sheila Divine, Party Bois, No Hope No Harm, and others are also involved; the complete list of artists taking the stage on Saturday is over on Zumix’s blog.

The funds that One Night Band raises for ZUMIX — and even the boosted awareness for the organization the event provides — will make a difference in helping their plans for 2019, Steczynski says.

“ZUMIX has some exciting developments on the horizon, as we forge new partnerships with Sonos and iZotope, expand creative employment opportunities for our youth, and continue to invest in the next generation artistic leaders in Boston,” she concludes.

Perhaps the next great Boston band will be born this weekend, too.