The new installment will be penned by two former 'Saw' writers 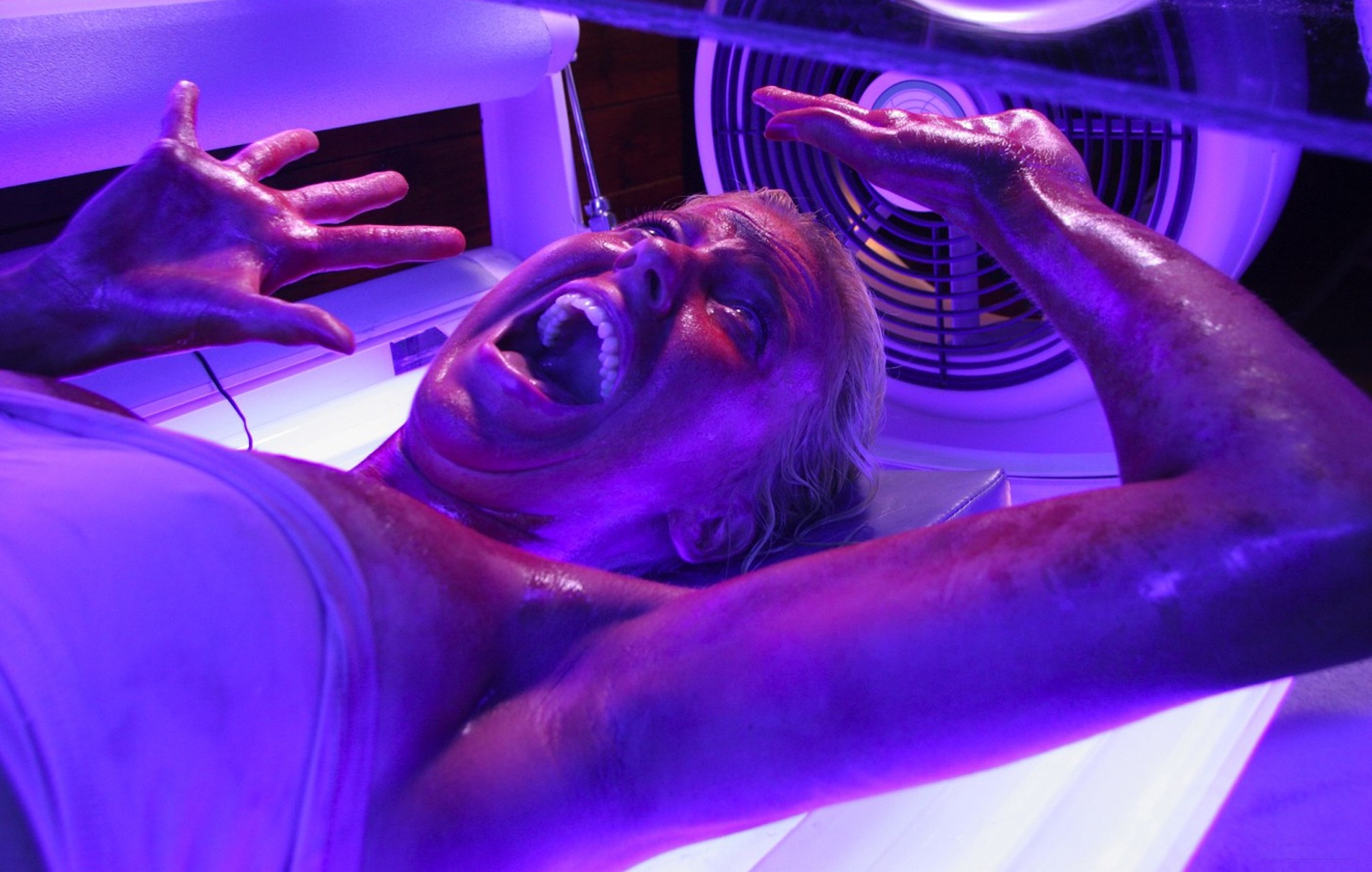 Hot on the heels of Friday’s news that Eddie Murphy would be Coming Back to America, New Line Cinema had their own “break the movie-nerd internet” announcement ready to go. Over at The Hollywood Reporter‘s ‘Heat Vision’ blog, the production company dropped a pretty big bomb on horror fans: a new Final Destination is on the way, and it’s being penned by Patrick Melton and Marcus Dunstan, two mayhem maestros with a long-list of terrifying credits. They’re calling this new installment a reboot, but what is there really to reboot?

Here’s some more information about Melton and Dunstan from Heat Vision:

Melton and Dunstan are horror vets best known for penning four of the ‘Saw’ movies. They were winners on season three of ‘Project Greenlight’ and also wrote ‘Piranha 3DD’. The penned the upcoming ‘Scary Stories to Tell in the Dark’ for CBS Films and are working with horror producers Platinum Dunes on an untitled Christmas horror project set up at Sony and ‘The Reckoning’ at Paramount.

Real talk: we are pumped for this. The giant pile-up from Final Destination 2 (here’s that clip, though we will say it is Not Safe For Work) was a formative horror experience for us, and though the horror landscape has gotten bigger and better and more critically acclaimed in the last decade, we were always a bit bummed that these nutty Rube Goldberg machines masquerading as movies weren’t totally a part of that renaissance. We’re glad that, much like a Super Smash Bros. character, that they’re joining the party after all this time.

We imagine that this will be a 2020 release, given that it’ll help to mark the China anniversary of the original, which graced screens a full two decades ago at that point (Jesus Christ! We’re all old and we’re all gonna die!). Expect to hear more about this one in the coming months.