Ian Brown takes us to prom on ‘From Chaos To Harmony’ 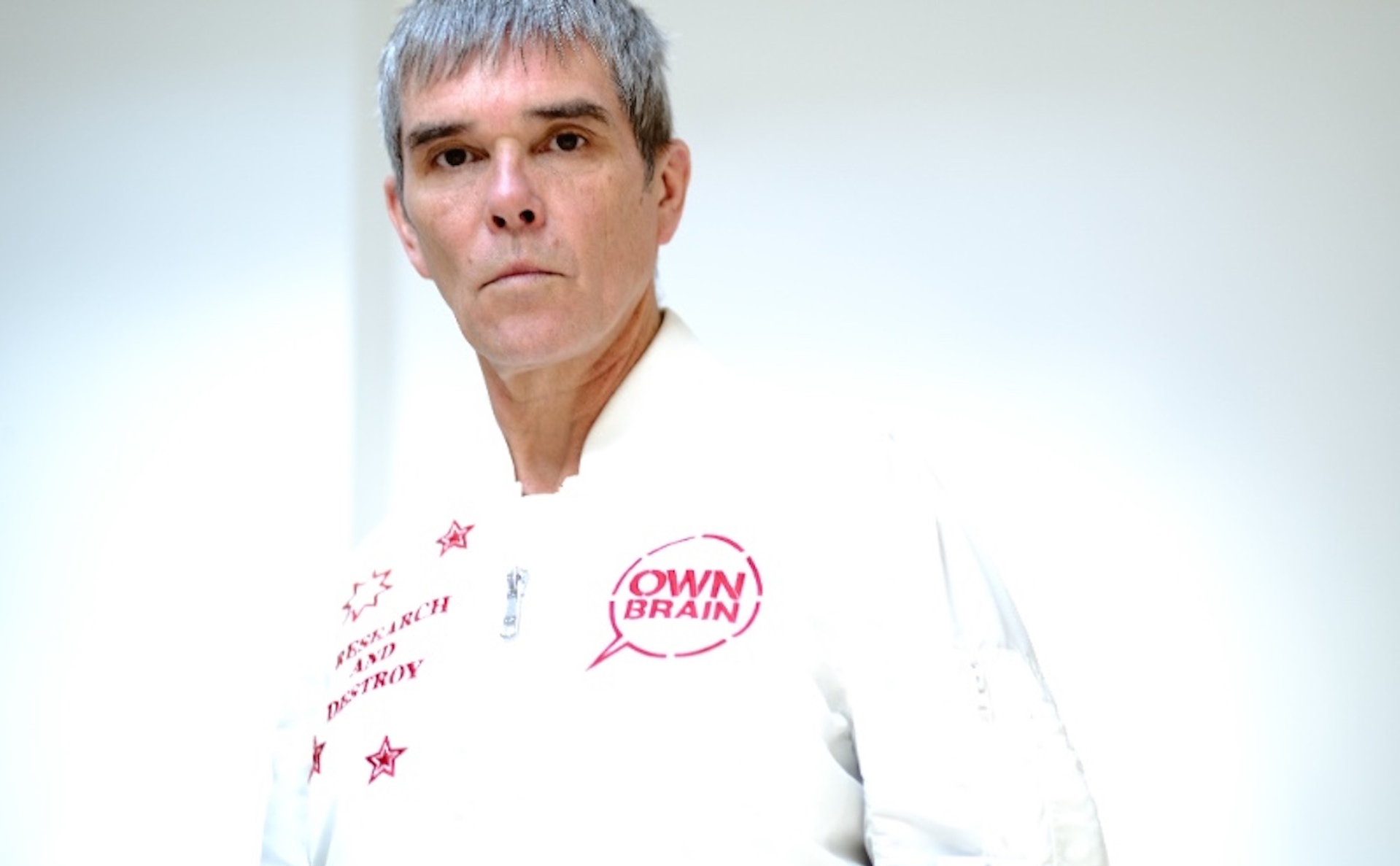 In October of last year Ian Brown announced his comeback album with a new single called “First World Problems,” and while the “Loaded”-flavored song was pretty well-received, it did pretty much place The Stones Roses firmly back into hiatus mode. But with out without his iconic band, who celebrate their debut album’s 30th anniversary in May, 2019 should be a banner year for the singer as Brown is set to unveil his latest solo record, Ripples, on February 1. It’s his first on his own since 2009’s My Way, and to remind us of his ever-lasting mystique, Brown has offered another track off the LP in the sonic shape of “From Chaos To Harmony.” The fairly chilled-out track, which finds Brown playing guitar, has a bit of a prom vibe to it, and when he sings the line “I’m still here singing my song,” we just know that this night will last forever. Just like the Roses. Featured image via the artist.