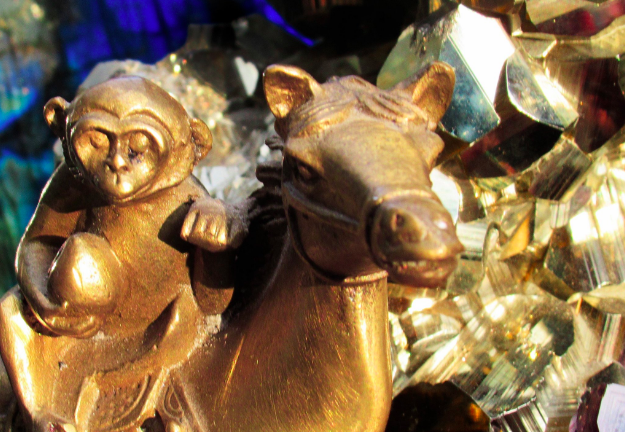 The man, he is back.
Now that all that Stone Roses reunion stuff is in the rearview, Ian Brown has resurfaced with a slinky new song called “First World Problems.” It’s the lead offering from his forthcoming solo disc, Ripples, which hits our minds and hearts on March 1.
This is Brown’s first new solo tune in nine years.
He sounds energized and refreshed on the track, with has a nice, airy vibrancy to it — even if it sounds a bit like Primal Scream’s “Loaded.”

Brown teased new music over the past few days in his native Manchester, as posters suggesting a new tune was on the way started popping up around the city. A similar tactic was pulled a few years back when The Stone Roses released their big comeback single, “All For One.” Listen to “First World Problems” via Spotify below.