T-Rextasy stake their claim in modern hysteria on sophomore LP 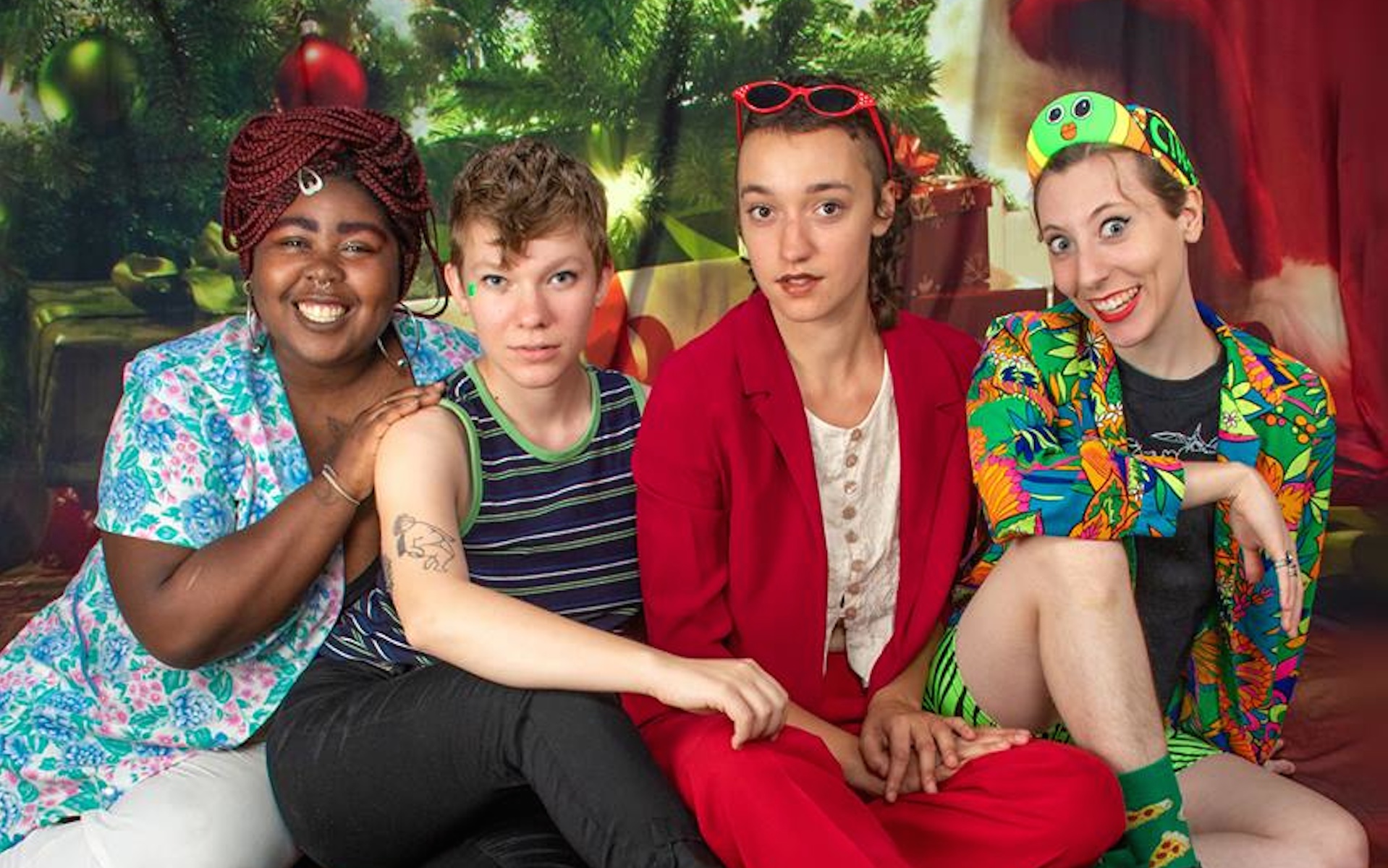 T-Rextasy are hysterical and proud. Don’t write off the name of their LP Prehysteria as a just a savvy dinosaur pun; amidst all NYC garage band’s wily wordplay, the title itself is absolutely a social statement.

“Often times, women and people on the margins are deemed hysterical,” says drummer Ébun Nazon-Power. “We are crazy and hysterical and that’s super awesome. To get anything done in this world, you have to be crazy.”

And, for the record, Prehysteria unravels as elegantly nutty. Their sophomore album, released today (January 3), excavates a slew of different issues, from being “queer enough” to faux feminist men and being an adamant “breakfast girl.” It’s “Coffee?,” though, where T-Rextasy’s mania truly claims its throne. “When we first were kissin’ you gave me a french press,” singer Lyris Faron divulges, followed by copious chides regarding beans and grinding. Don’t even get us started on “The Zit Song.” Dig up some of the madness below.