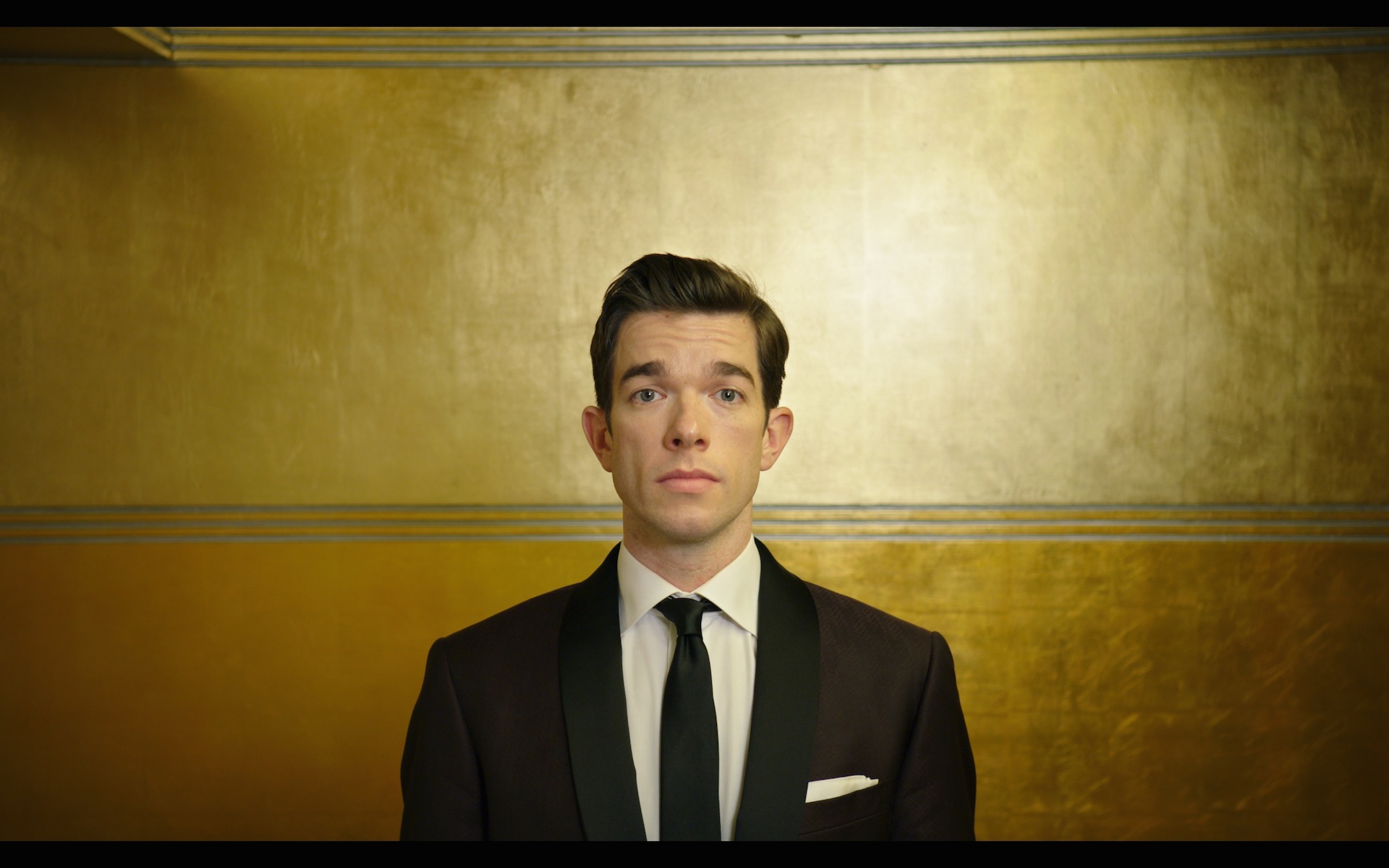 There’s no denying that it’s been tough finding the gumption to laugh in 2018. From what feels like 39 months that filled the calendar and made for a dragging year, to the more obvious state of affairs around the world that are being pasted on every screen we look at every day, from every angle -- this year has been exhausting, and and not super heavy on the chuckle scale in the grand scheme of things.

It’s no secret that Kyle Kinane is a comedic wizard. But he brings that wizardy to a whole new level for his appearance on the Netflix showcase series The Stand-Ups, as he packs a powerful one-hour punch in just under 30 minutes. From his thought process on what he would do if he needed a blood transfusion on a Monday in Vegas, to how he explains his possessions to his girlfriend when they moved in together (“If I don’t have a knife table, what am I supposed to throw these fucking knives into?”), “the voice of Comedy Central” delves into both the mundane and absurd, all the while showing that maybe his thoughts aren’t so crazy and unique. But the gem of this half-hour banger is his admission that he’d make a terrible Klan member because of his messy eating habits, and what a potluck with the KKK must be like. It’s a titanic showing of comedic power in a tiny half-hour package, but hopefully we see a bit more of Kinane in 2019 — even if it’s just a half hour more.