Men You Were Looking For: The Australian psychedelic surf-rock reggae group return to Boston in June 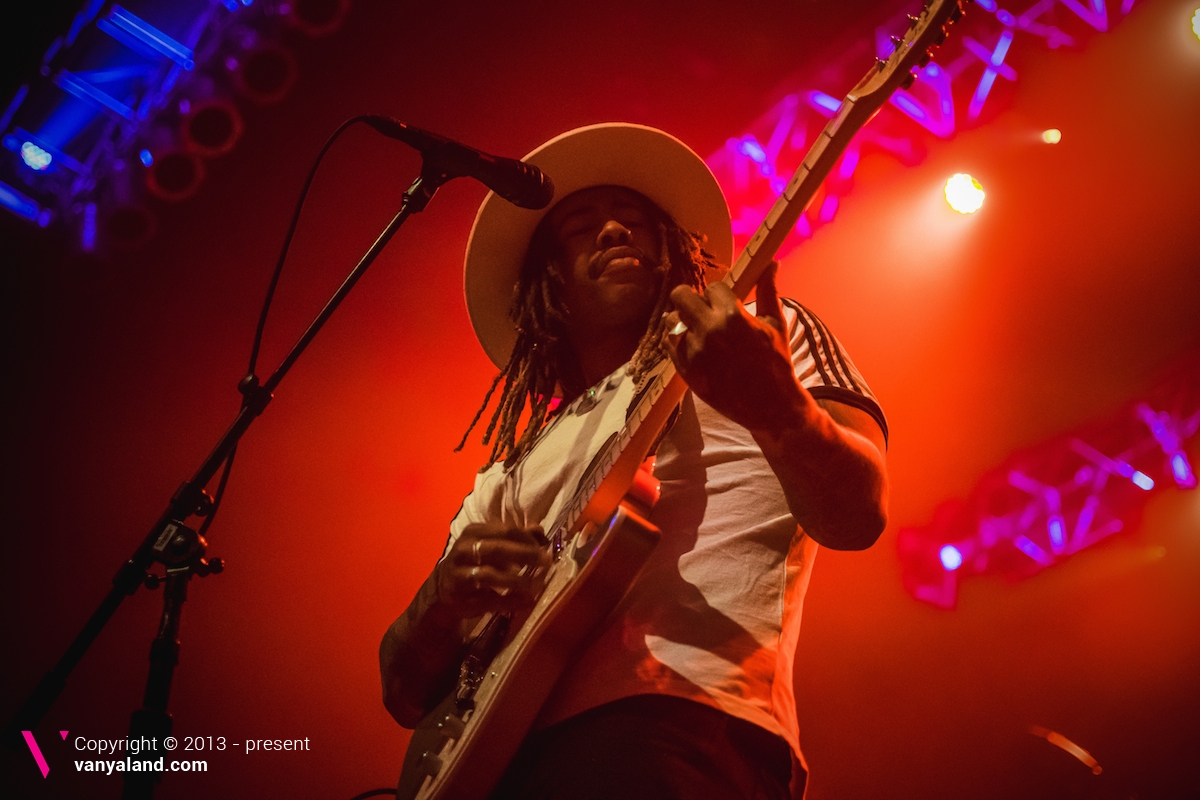 One of the more pleasant surprises on Lansdowne Street this year was the sudden discovery of Ocean Alley. The Australian psychedelic surf-rock reggae group opened for Tash Sultana a few weeks back at The House of Blues, and despite them hailing from a land oh so far away from us here in Boston, it won’t be long before the sextet is back on our shores.

Ocean Alley have this week detailed a headlining 29-date 2019 North American tour, and landing roughly in the middle of the run is a June 15 date at Brighton Music Hall in Allston. Tickets for the Boston gig and the others on this swing go sale this Friday (December 14) at 10 a.m. local time.

Ocean Alley released their sophomore album, Chiaroscuro, earlier this year, and new tunes are on the way. “Next year there’s definitely another album in the works,” the band state in their tour announcement. “Just got to get it out of our heads and onto a record!”

Maybe we’ll get a taste of it in the springtime, just in time for those carefree beach trips. 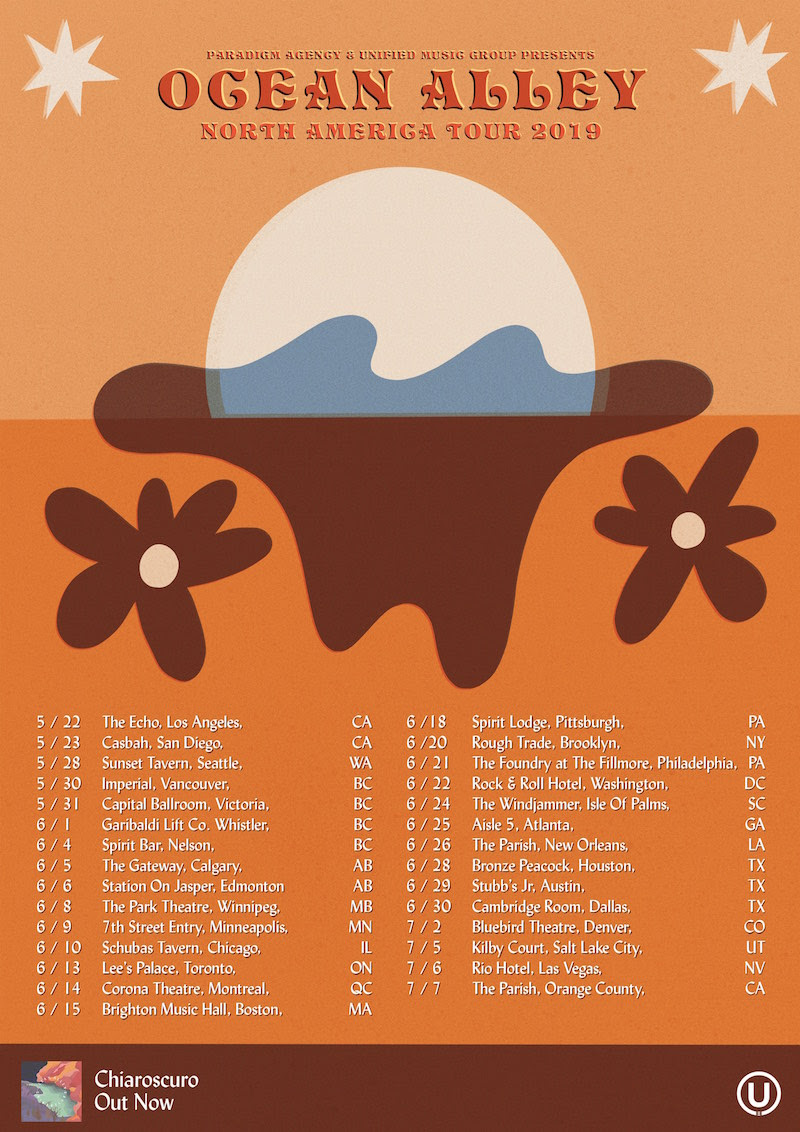