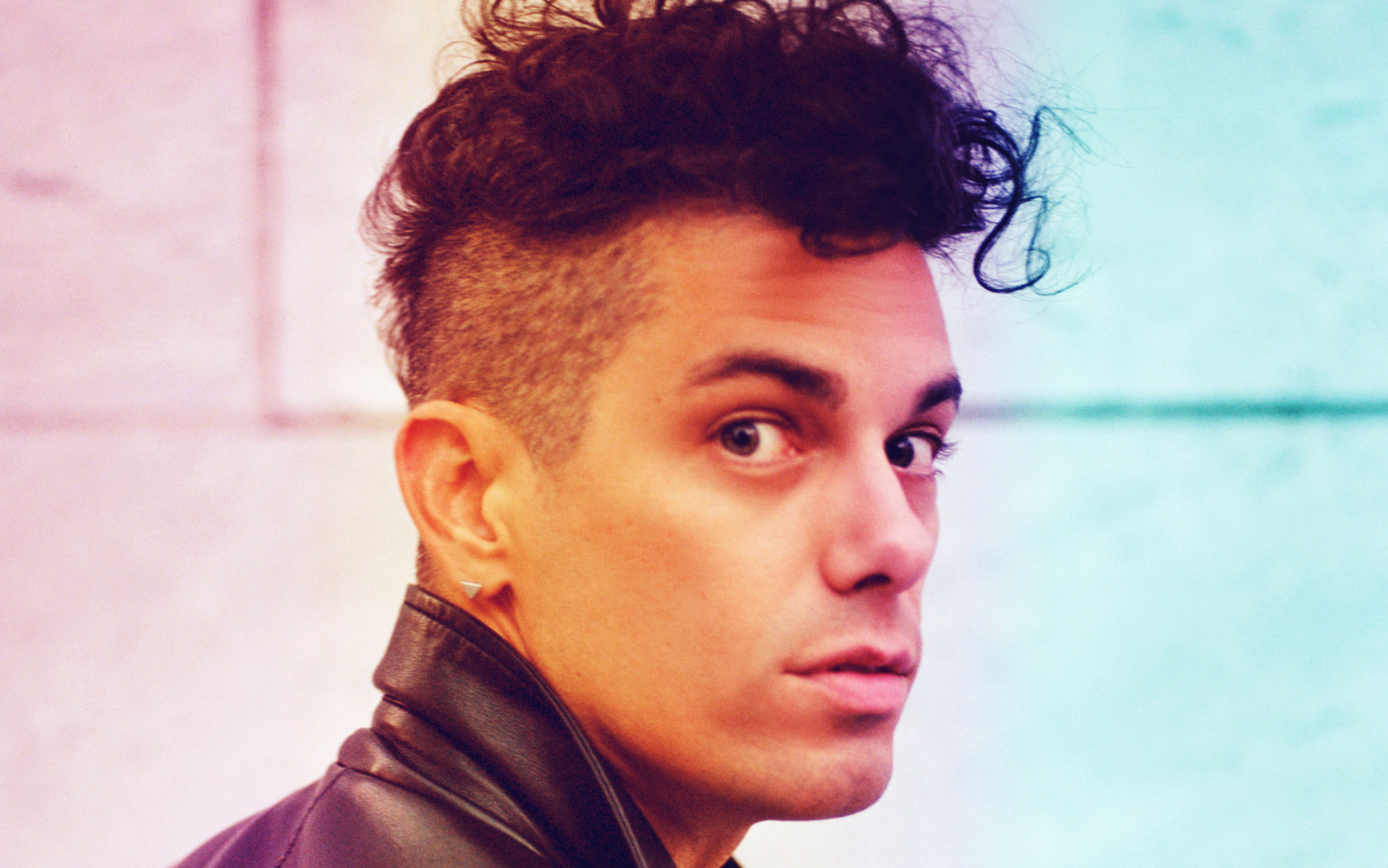 Operating as the first digital single in his V.E.G.A. series, Vesperteen dropped “Operate” this morning, at the stroke of midnight, serving as the follow-up to Colin Rigsby’s sophomore album, May’s The Hype is Dead.

The single, which addresses the emotions around repairing a broken relationship, features fan vocals recorded at the release show of Vesperteen’s previous single. With calming but uplifting instrumentals, and Rigsby’s vocals to augment and deepen the mood, “Operate” brings new hope to the DTR talk.

V.E.G.A., or Vesperteen Emotional Genesis Association, promises to “utilize the cathartic benefits of artistic expression (both visual and audible) to rehabilitate our members back to their peak wholeness and health.” The campaign, which encouraged fans to sign up for early access, reached capacity within minutes of launching. Listen to “Operate” below.

Featured image courtesy of the artist; Vesperteen image below the embed by Kelly Fox. 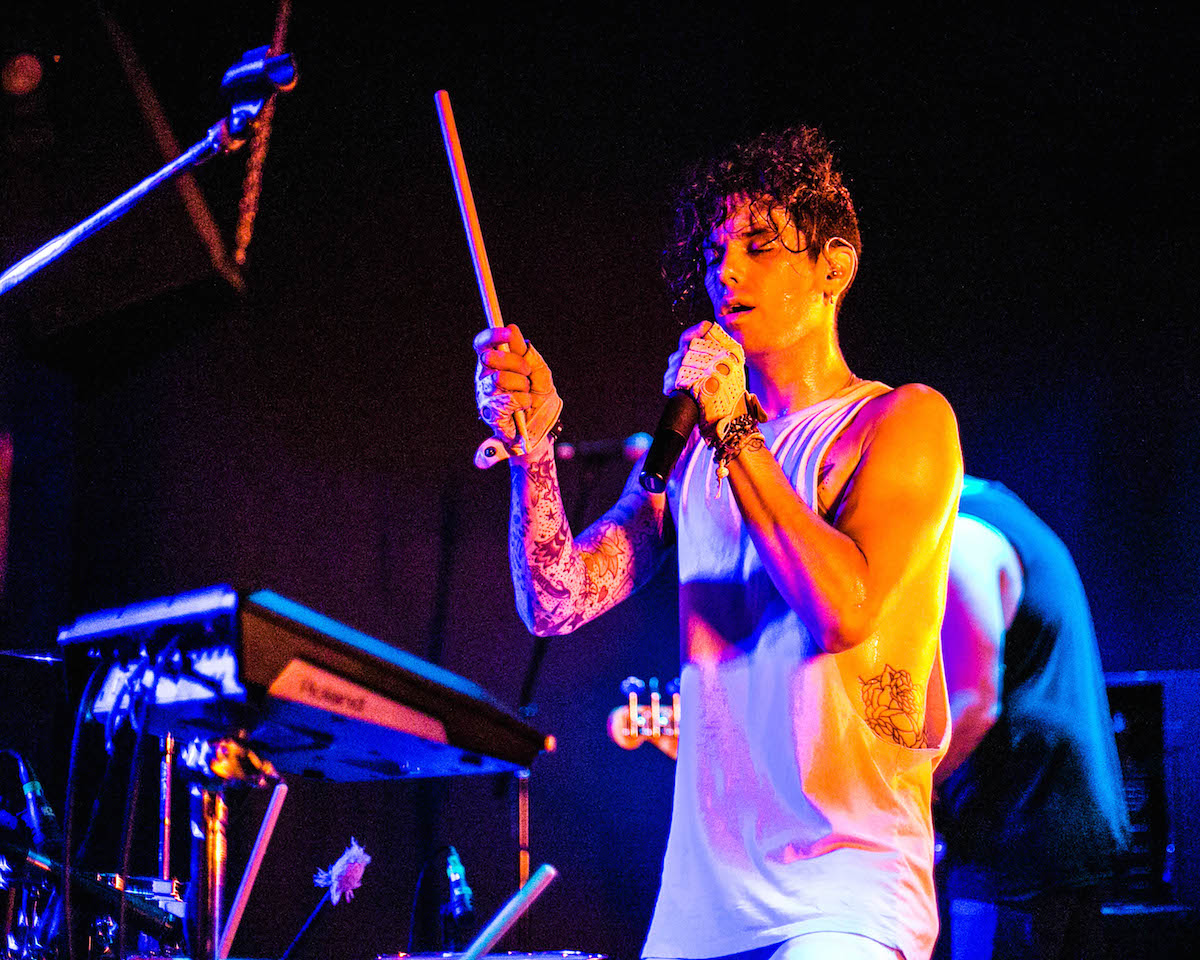