The longtime Somerville dive bar has experienced a rebranding, but its live music offering will continue 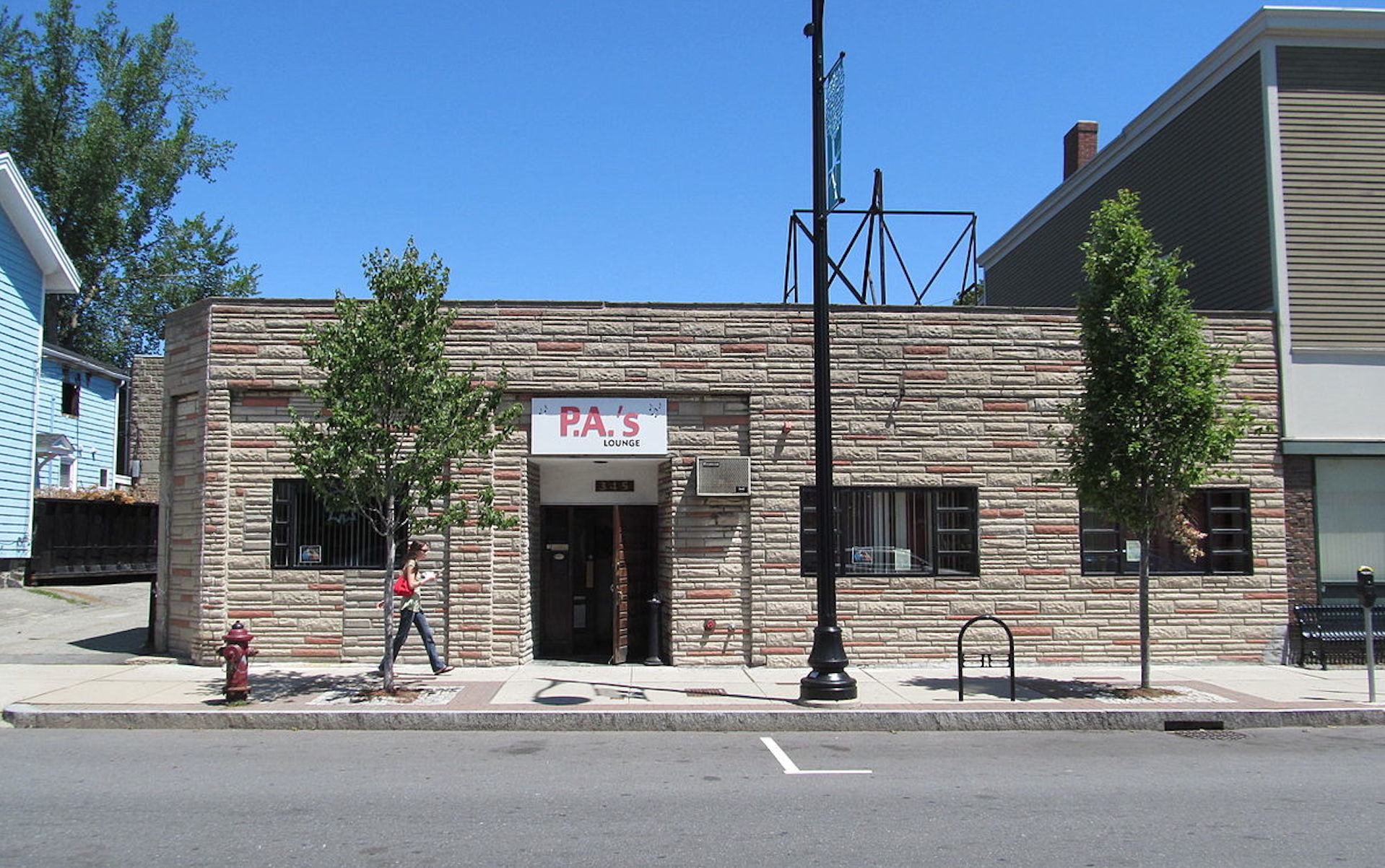 According to Boston Restaurant Talk, the venue at 345 Somerville Ave. in bustling Union Square has rebranded as Union Tavern. Not too much is known about the new space just yet, though Boston Restaurant Talk writes that “the new concept will have what looks to be a beer garden and will also be serving food, while also continuing to host local bands.”

Scroll down for a photo of the beer garden from the Union Tavern Facebook page, which appears to be more in line with some of the other new businesses in the trendy Union Square area, most notably the nearby Bow Market. Owner Gerard Amaral has been tweeting about the makeover recently, Boston Restaurant Talk points out, and its Facebook page teases a “new stage, sound, etc.”

Originally called the Portuguese American Lounge — hence the “P.A.’s” in its name — the space has been in operation for nearly 50 years, and in the early 2000s shifted its focus to live music after years as a Portuguese seafood restaurant. The venue has welcomed talent like Thurston Moore, Arcade Fire, The Lumineers, Drug Rug, Mary Lou Lord, Tunnel of Love, Eugene Mirman, Jay Reatard, and countless others to its stage over the years.

The first show under the Union Tavern name happens tomorrow (December 8), featuring The Haymakers and guests. Get info on the gig here and below. Booking inquires can be sent to bookinguniontavern@gmail.com.

Featured image up top via the P.A.’s Lounge wikipedia page. 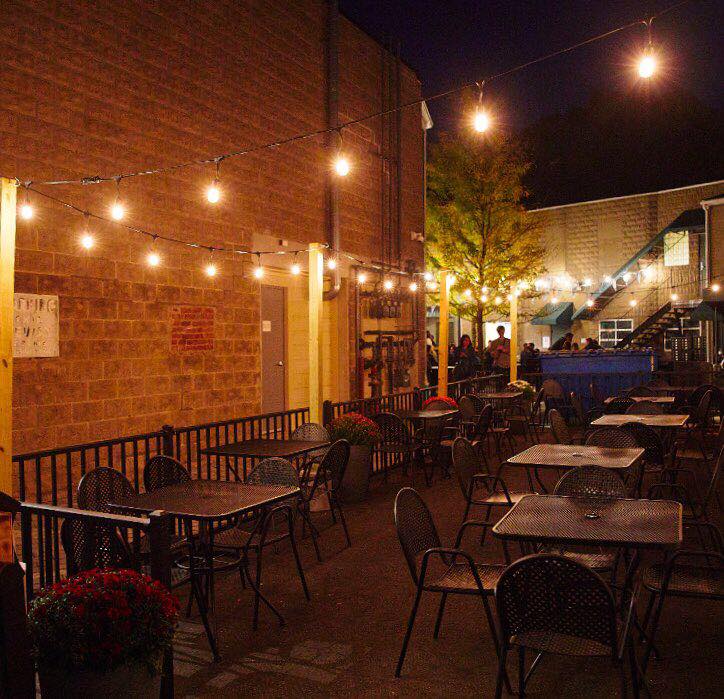 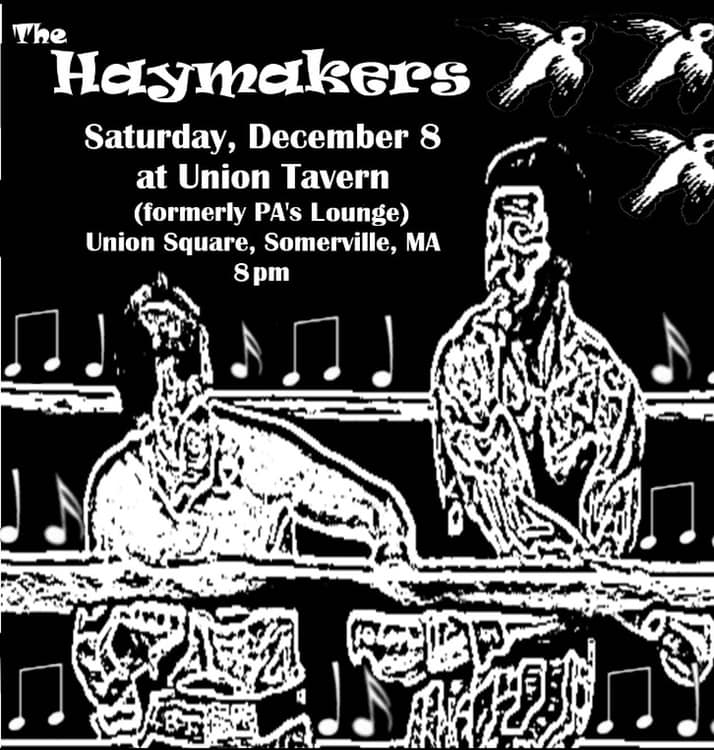