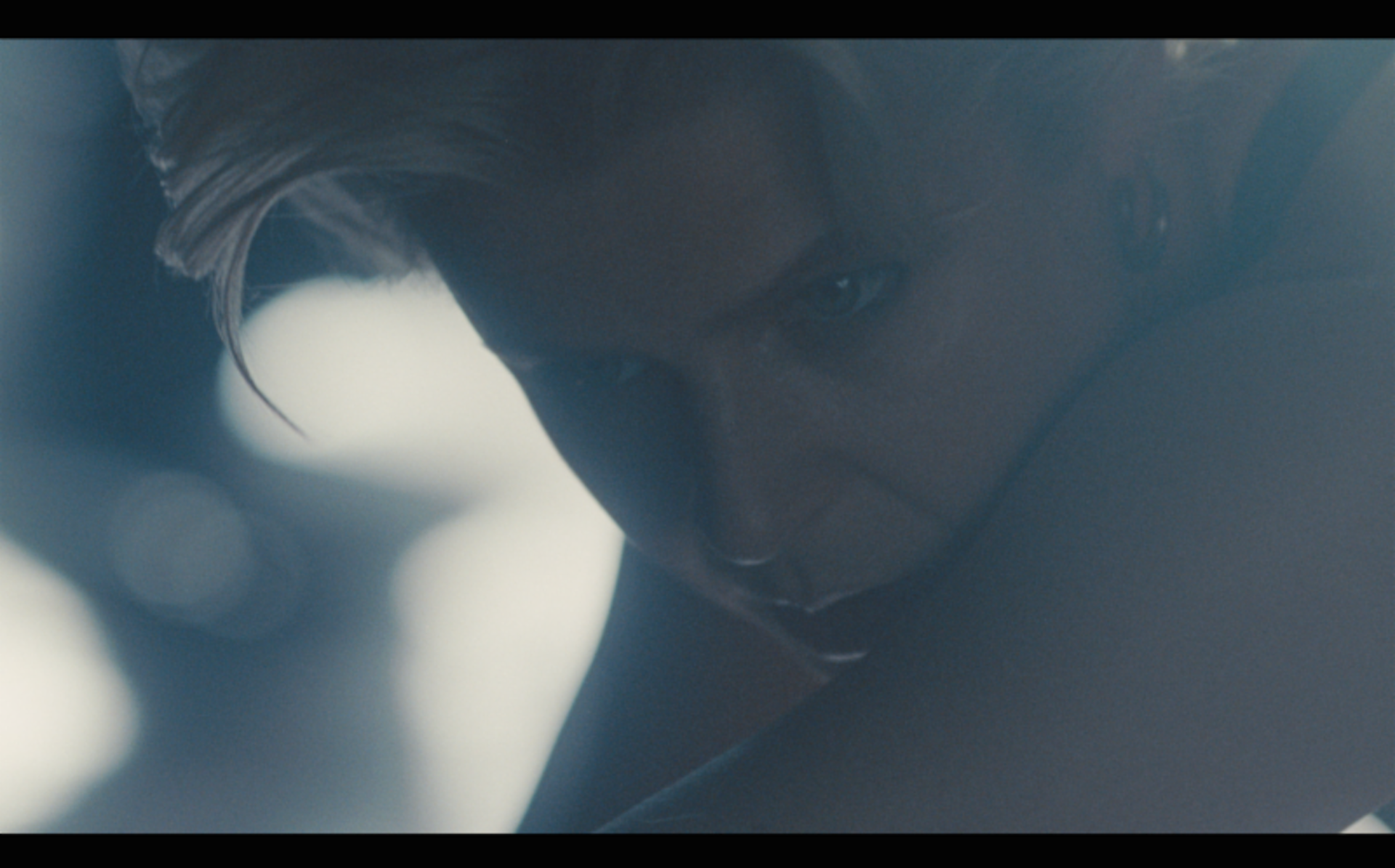 It’s been 35 days since Robyn announced her 2019 North American tour — which brings her a sold-out House of Blues on March 11 — and we’re still hyperventilating. We’ve been bumping Honey, her first new album in eight years, since it dropped, and today we’re treated to a video for the LP’s title track, directed by “Call Your Girlfriend” director Max Vitali.

This was the video for which Robyn put out an open casting call a few months back. Fans descended on London from all over the world, including the U.S.A., Sweden, France, Norway, and Denmark.

“As with any video, or anything in life at all in fact, it’s all about having great people around,” says Vitali. “We had amazing, beautiful people that brought amazing, beautiful energy, both in front of and behind the camera, and I hope that comes across.”

Robyn adds: “I was amazed by the warmth and open spirit of the cast. It was lovely to dance with them during the shoot, the energy was so cool. Max and I both wanted this video to feel loose and free and I was just so impressed of how everyone who came to be a part of the shoot just got it and gave it their all.”