The Dazies have been ‘With You All Along’, as it turns out 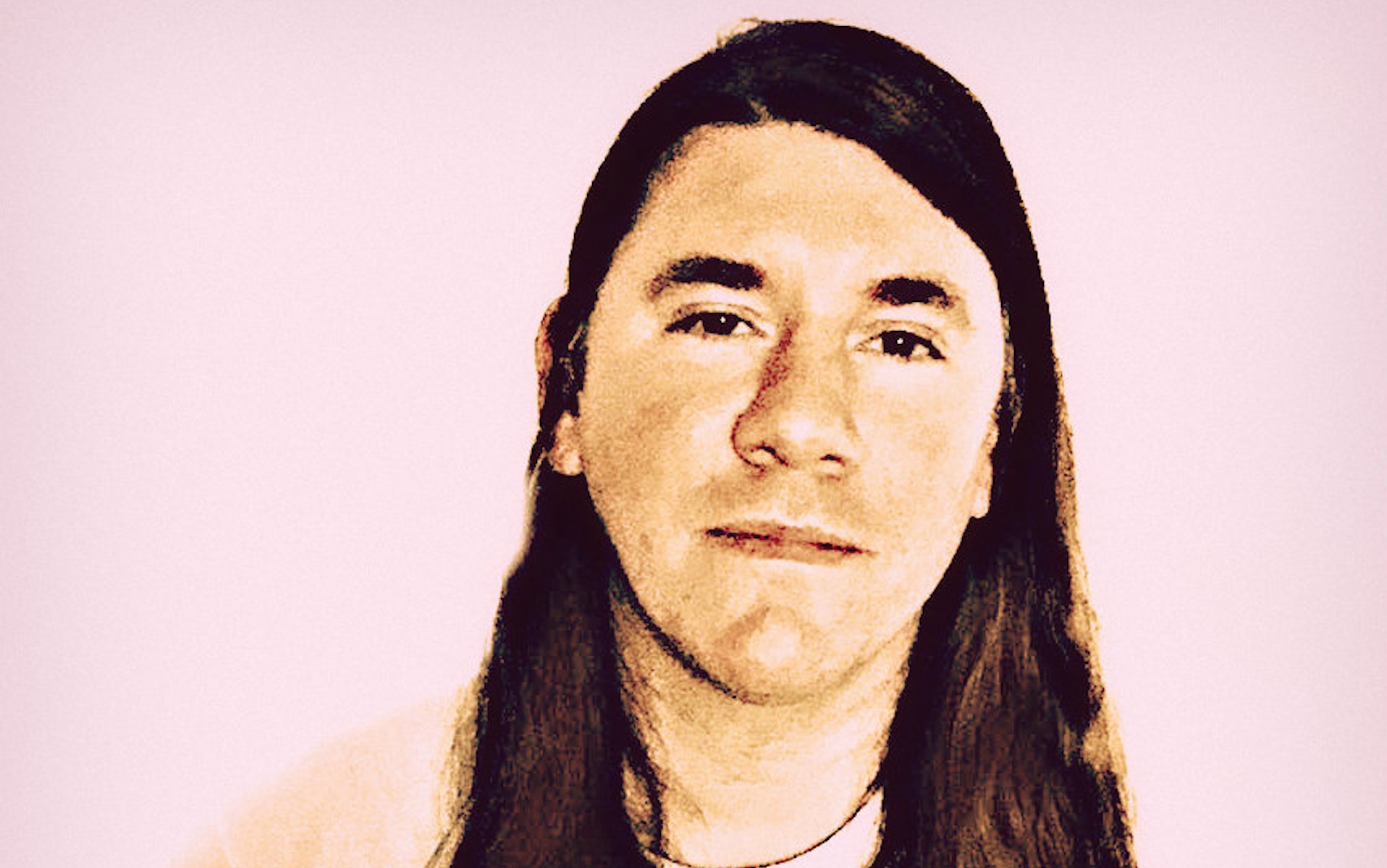 The average lifespan of a daisy, according to the internet, is three to four years. Mikey Holland’s garage rock project The Dazies have been rocking out around town for just a little while longer than that, and yet, it feels like he’s just getting started.

Holland is back this week with a new record, Panic All The Time, and a pair of shows that find The Dazies at Somerville’s Sally O’Brien’s on Friday’s release day (December 7) and then up at The Press Room in Portsmouth on Saturday (December 8).

While Panic All The Time is billed as a loose concept record, meant to be enjoyed as a beginning-to-end listen, The Dazies have given us a taste of this two-years-in-the-making LP via a brash and bold power-pop cruiser tune called “With You All Along.” Listen to it below.

“The cover art for Panic All The Time is a photo of my old studio that I was writing it in,” Holland tells Vanyaland. “I have this box of old family photos that really inspired me to dig a little deeper into myself and my lyrics and say something truly honest — ‘no more hiding’ was the motto. I’d just lay all the pictures down every night while I was writing and demoing. After a few months of that I started feeling the direct link to different songs and connecting things which was really exciting to me as a songwriter. I felt I made some really big steps as a musician that I hadn’t made up to that point. I wrote and recorded every note, snare hit, lyric, guitar overdub, tambourine hit, etc. I have personally never been so focused and it really did feel quite liberating… It kinda frightened me a bit because it was the first time I heard it front to back and realized there’s a real underlining thing here; dare I say a ‘concept’ emerged.”

That concept centers around Holland’s personal life and career as a musician, dating back to his days as drummer for late-’00s music scene hopefuls Mean Creek. The LP is a heavy one for Holland, reflective of his own ideas of success and failure and his own family’s lineage as a time where society’s unease appears to be at an all-time high. Recorded with Ryan Stack at Format Audio in Newburyport, there’s a “Fuck it, let’s party!” hopefulness to The Dazies’ sound, juxtaposed with the hardened realities of life in 2018 and what it means to be a musician and creative in this current climate.

“To me, Panic All The Time is about accepting your past, for better or for worse, but also accepting that there are things that live inside of you that have lived in your parents and their parents before them,” Holland adds. “I come from a blue-collar family that has always seemed to struggle very hard but we still managed to dream and aspire for bigger and better things.” 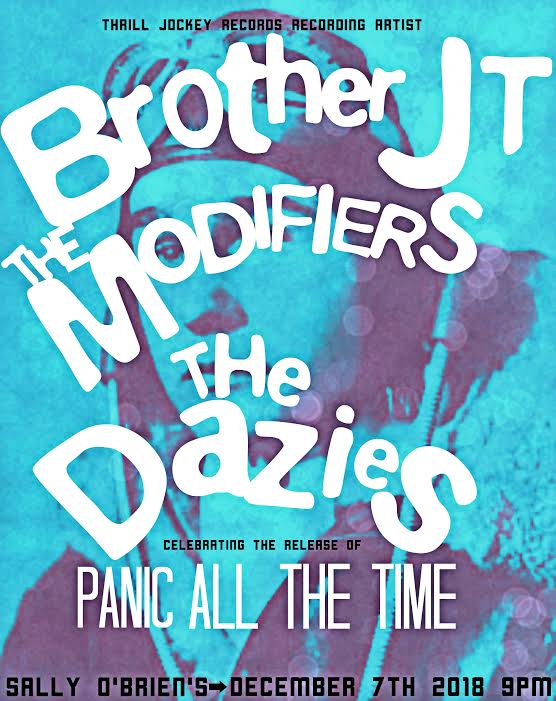