Live Review: The Swedish trio Peter Morén, Björn Yttling, and John Eriksson were back in Boston to show off their new LP 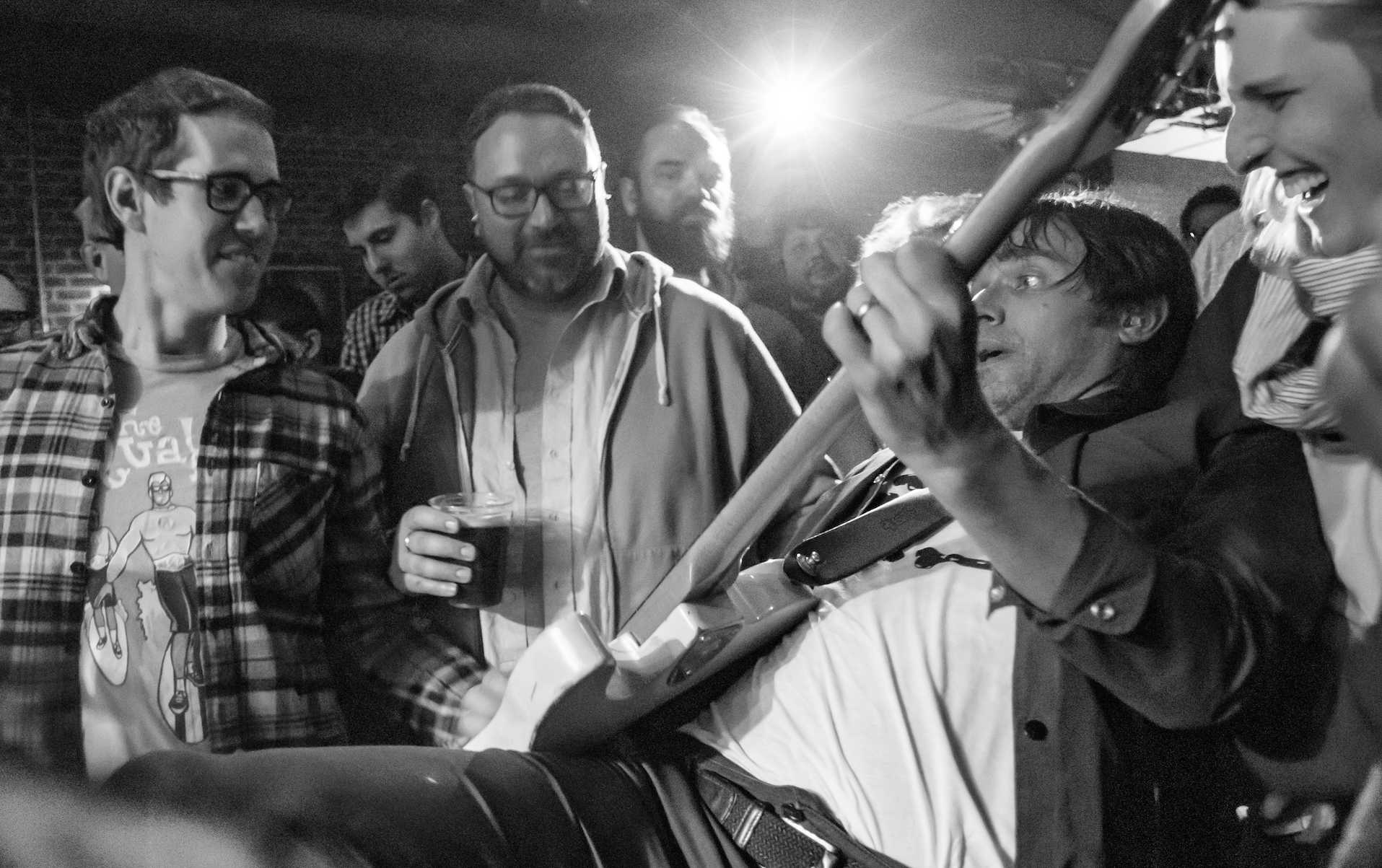 The playful whimsicality of Sweden’s Peter Bjorn & John is as captivating as it is unforgettable –and it hasn’t changed since the band’s 1999 inception. Their 2006 breakout record Writer’s Block was saturated in sentimental pop buoyancy that made for an undeniable feel good listen. The album felt less rigorous than its predecessor, Peter Bjorn and John’s 2004 sophomore effort Falling Out, and capitalized on the group’s ability to craft catchy and well composed melodies. The smash single from Writer’s Block, “Young Folks,” set the musical standard for the trio: Light, delicate, simple and fun.

Fast forward to their eighth full-length release, October’s Darker Days. As the title implies, the band delves a little deeper into their lyrical patterns to excavate thoughts that no longer could be ignored. Songs like “Sick and Tired,” “Silicon Valley Blues” and “Heaven and Hell” show signs of both weariness and awareness; Peter Morén, Björn Yttling, and John Eriksson are confronting their fatigue with creativity, hope and optimism. Their show this past Thursday (November 29) at Brighton Music Hall in Allston displayed their momentum and musicianship as they basked in the bright lights of being onstage in Boston once again.

As their set started with “Let’s Call It Off,” the group began the evening with a subdued kind of energy that would build as their performance continued. Frontman Morén would take breaks between belting out songs like “A Long Goodbye,” “Amsterdam,” “Wrapped Around The Axle” and “Down Like Me” to express gratitude for his ability to still do what he loves and for fans to still listen to what he does.

For an encore, “Breakin’ Point” was followed by the indubitable “Young Folks.” But it was during “Up Against The Wall” and “Second Chance” where Moren took it upon himself to jump into the crowd and dance with onlookers who were simply eager to be next to him and bolster his morale. And quite frankly, it couldn’t have felt more natural, exciting or rare.

All photos by Bina Zafar for Vanyaland. 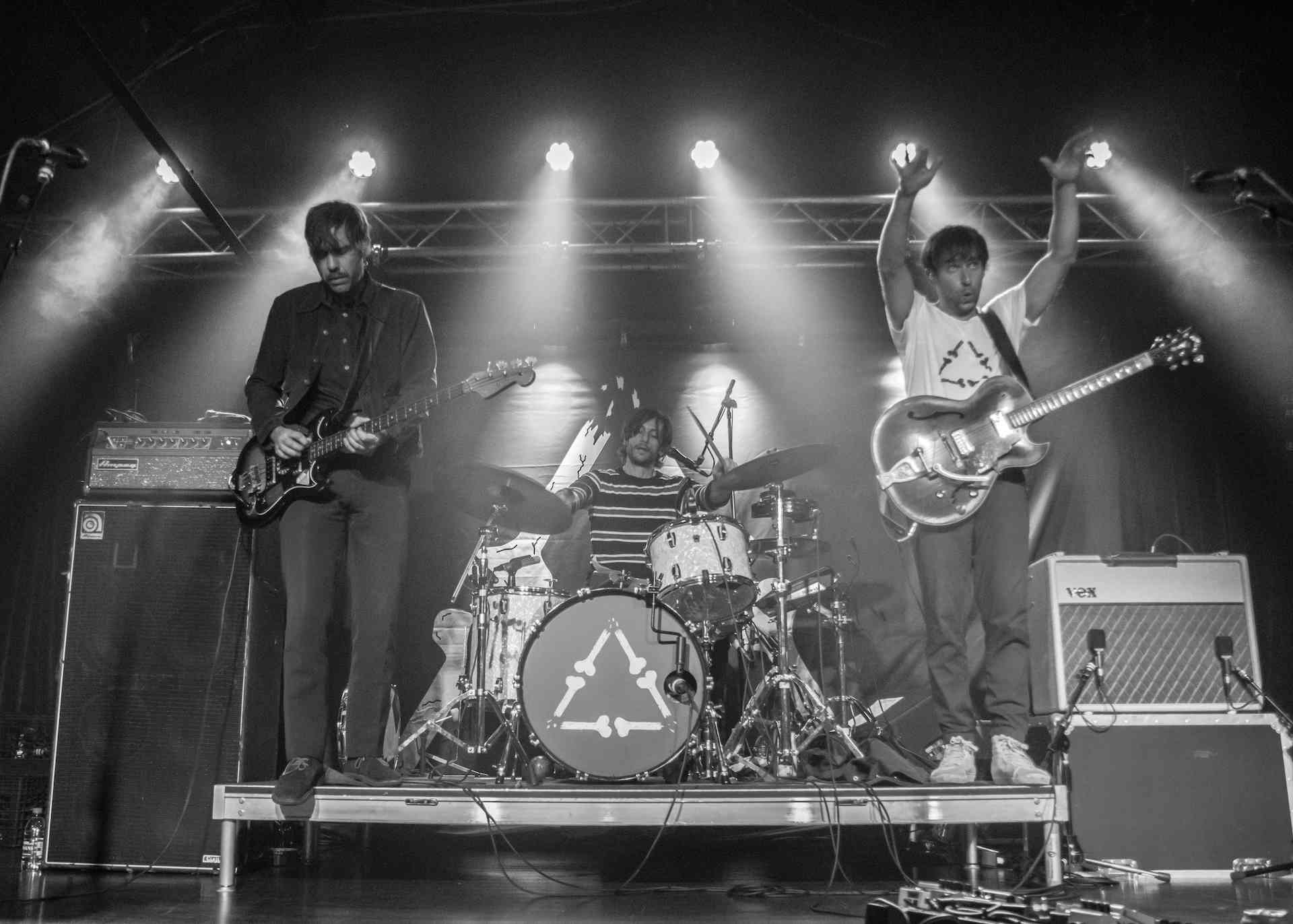