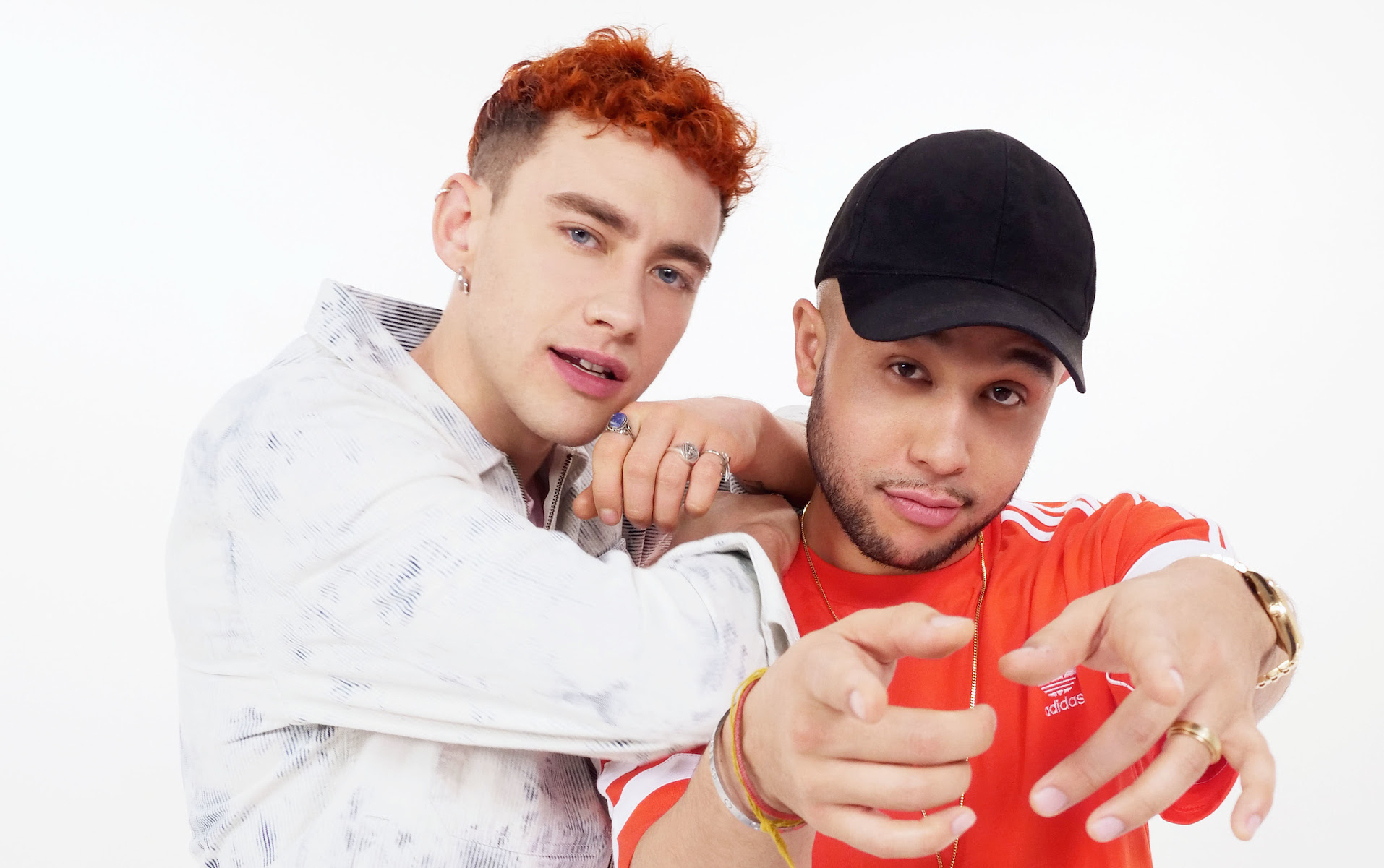 November has been gray as hell around New England, so you might want to excuse us if we’re leaning a bit heavy lately on vibrant, sun-kissed pop songs. The next up in our never-ending playlist of energetic summer vibes comes from British pop machine Years & Years and DJ/songwriter Jax Jones, who team up this week on a freshly lit new joint titled “Play”. The composition works quite nicely with Olly Alexander’s vocal stylings.

“Olly’s got one of those unique voices — he commands your attention as soon as you hear him sing — he’s a compelling artist,” says Jones. “We had a lot of fun writing this song together and it was great to collaborate with someone so down to earth and open to new ideas. After we had written the song I started building a track with a strong UK garage influence, as well as my love of soul and house.”

Adds Alexander: “Working with Jax was really fun and we just giggled the whole time and danced around. I wrote loads of ideas and then we picked the ones we liked and made the song out of it. I love dance music because it makes me feel invincible, but it has tension in the lyrics, so I tried to create a bit of that — like how long till you play me the damn song! I liked the idea of a track that could make you fall in love. You’re so obsessed with hearing it that it’s like you’ve been hypnotized — I wanna hear that song!”

Years & Years just played The Paradise last month, but Olly Alexander and company didn’t bust out this one for a preview. Maybe next time around — or whenever summer finally comes back. In the meantime, brighten up your day with its recorded version via Spotify below.