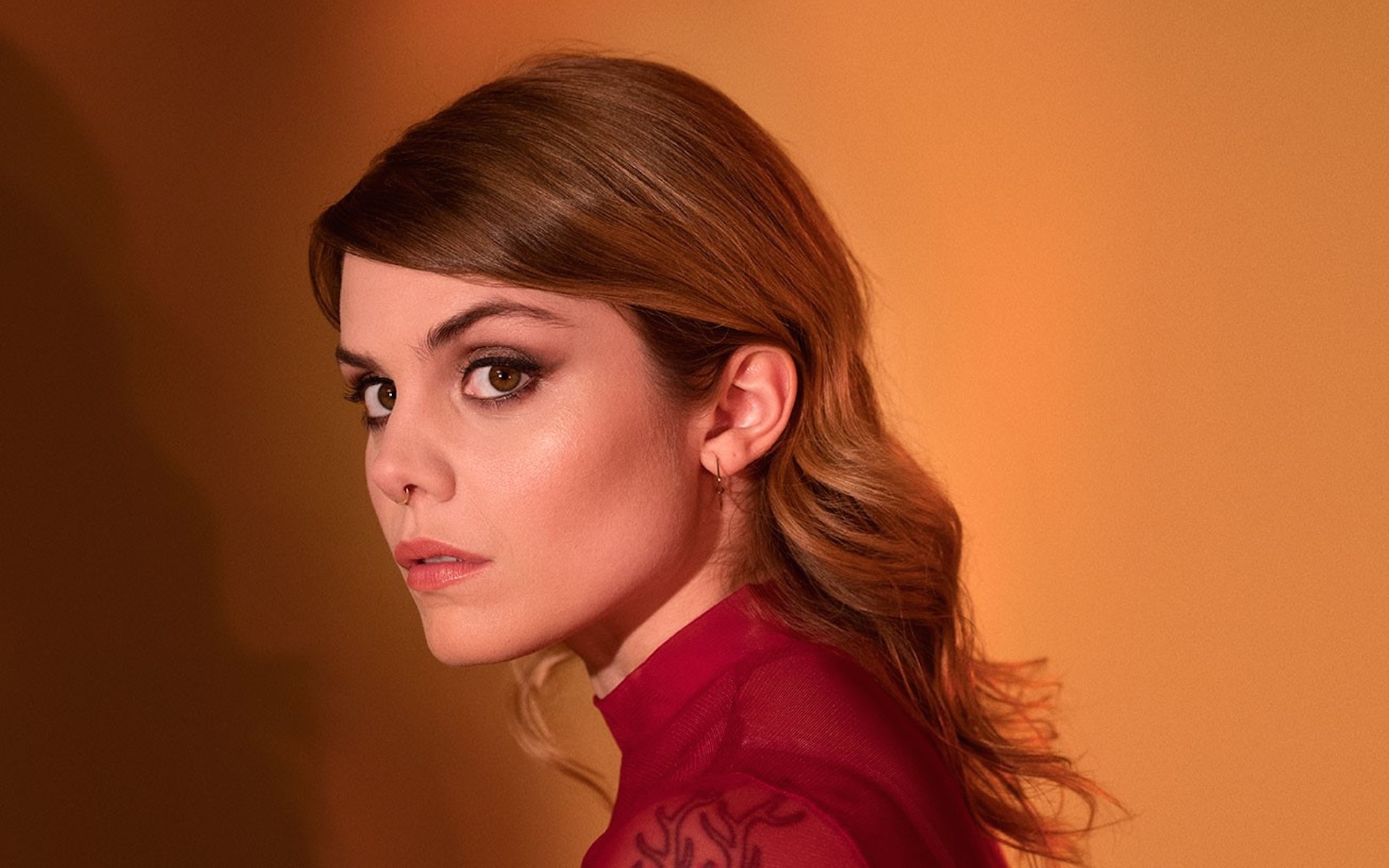 There are two avenues in exploring the music of Cœur de pirate. First, for us English speakers, comes the playful task of translating. “Cœur de pirate” is French for “pirate heart,” and that gives a pretty good starting point for the electronic-pop cabaret styling of Montreal singer-songwriter and pianist Béatrice Martin. Her June album, En cas de tempête, ce jardin sera fermé boasts a title that translates to “In case of a storm, this garden will be closed.”

Once any sort of newcomer digests those two aspects of Cœur de pirate, he, she, or they are ready for the pivot point: A swan dive of her emotive alt-pop that’s as whipsmart and sassy as Yelle but also as engaging and weighted as Christine and the Queens.

And yet, as Coeur de pirate is set to play Boston’s Paradise Rock Club on Wednesday (November 28) for the latest World Music/CRASHarts event, there are elements in Martin’s songwriting, curated over a decade-long career, that need no translation: Her raw, emotional energy; the depths she pulls from, whether it be personal or reflected among others; and the notion that in the end we’re all just hanging by a fucking thread. In her music, playful whimsy often duels with lyrical turns of severe emotional scarring, a smile on the outside propped up by devastation within. It’s a dance of human fragility.

So it stands to reason that it’s amazing that En cas de tempête, ce jardin sera fermé, with its highs and lows and seemingly endless playground of ideas and feelings, ever came to be at all. The LP, Cœur de pirate’s first in a few years, and after she briefly walked away from music, comes face-first with trauma and the varied ways it affects and impacts.

“I’ve always used songwriting as a therapy, of course, but it’s the first time that I actually had knowledge that I guess the trauma within myself and my own demons, and the reason why I’m always in these types of situations,” she tells CBC Music back in May, “is because I actively searched them, in a way… If you take the first single, it’s called ‘Premonition,’ which basically talked about two people that are staying together even though they’re horrible for each other. It’s basically, we feel safe in situations that we know. And that’s how trauma works.”

And that needs no translation.