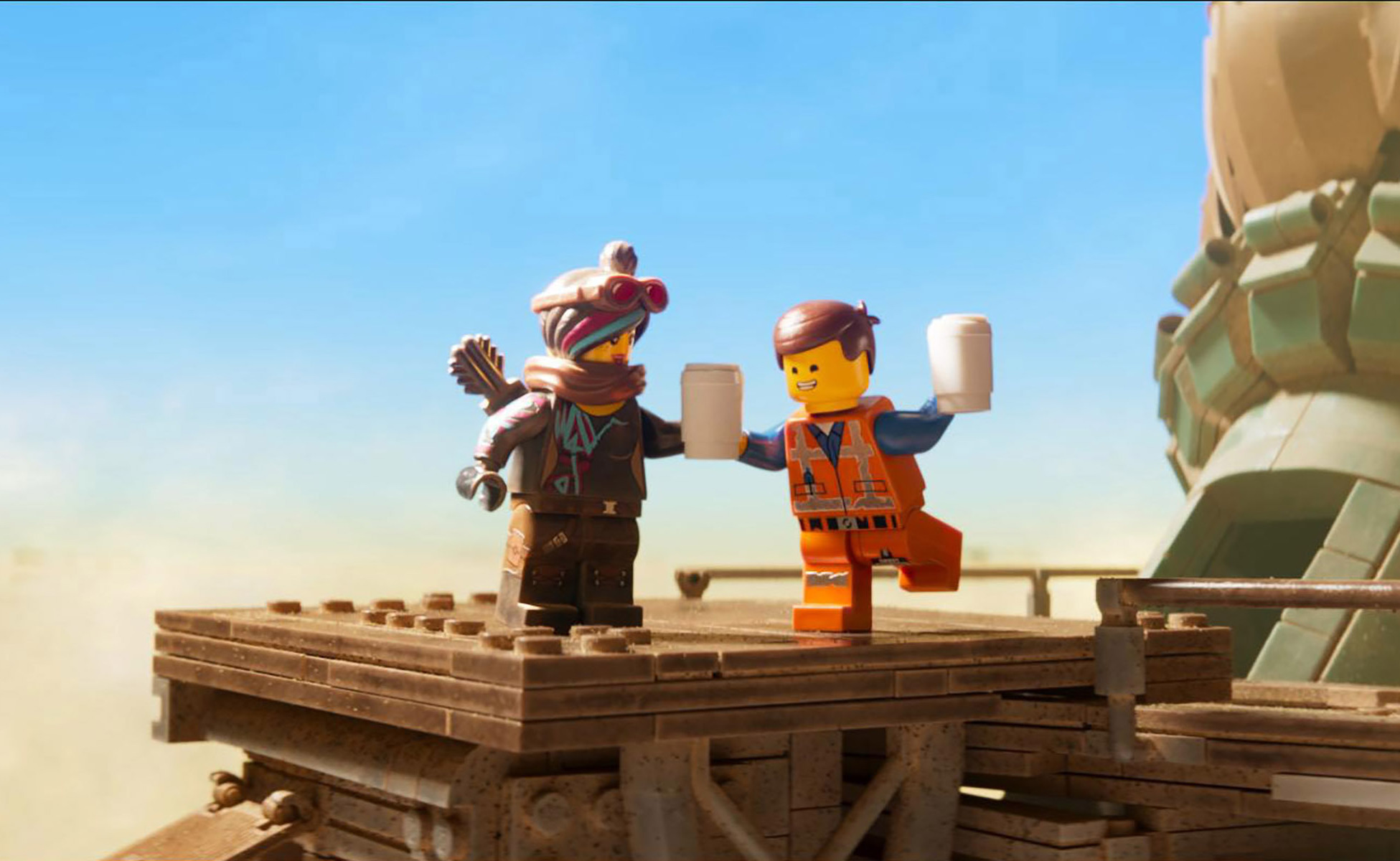 It’s been a bit since the first teaser for The LEGO Movie 2: The Second Part dropped (typing out that title kind of feels like going through an exercise from Mario Typing back in the day), and thanks to Ralph Breaks the Internet hitting screens this weekend, well, we’ve got another look at the picture now. Warner Bros. dropped a new trailer for the film on Tuesday, and it’s about as silly as you might expect. You’ll get your first glimpses of Queen Watevra Wa-Nabi (as played by the always-wonderful Tiffany Haddish) and Rex Dangerfist, a walking, talking parody of the actor who plays him — Chris Pratt.

You might remember that Pratt also plays Emmett, the main always-optimistic goofy guy from these movies, so we’re a bit worried that it’ll be Chris Pratt overload in this motherfucker in a minute. We do appreciate the fact that they’re making fun of how he’s been rumored for Indiana Jones, because the more we make fun of it, the less likely it’s going to happen, right?

“The much-anticipated sequel to the critically acclaimed, global box office phenomenon that started it all, ‘The LEGO Movie 2: The Second Part,’ reunites the heroes of Bricksburg in an all new action-packed adventure to save their beloved city. It’s been five years since everything was awesome and the citizens are facing a huge new threat: LEGO DUPLO invaders from outer space, wrecking everything faster than they can rebuild. The battle to defeat them and restore harmony to the LEGO universe will take Emmet, Lucy, Batman and their friends to faraway, unexplored worlds, including a strange galaxy where everything is a musical. It will test their courage, creativity and Master Building skills, and reveal just how special they really are.”

The LEGO Movie 2: The Second Part hits theaters on February 8.