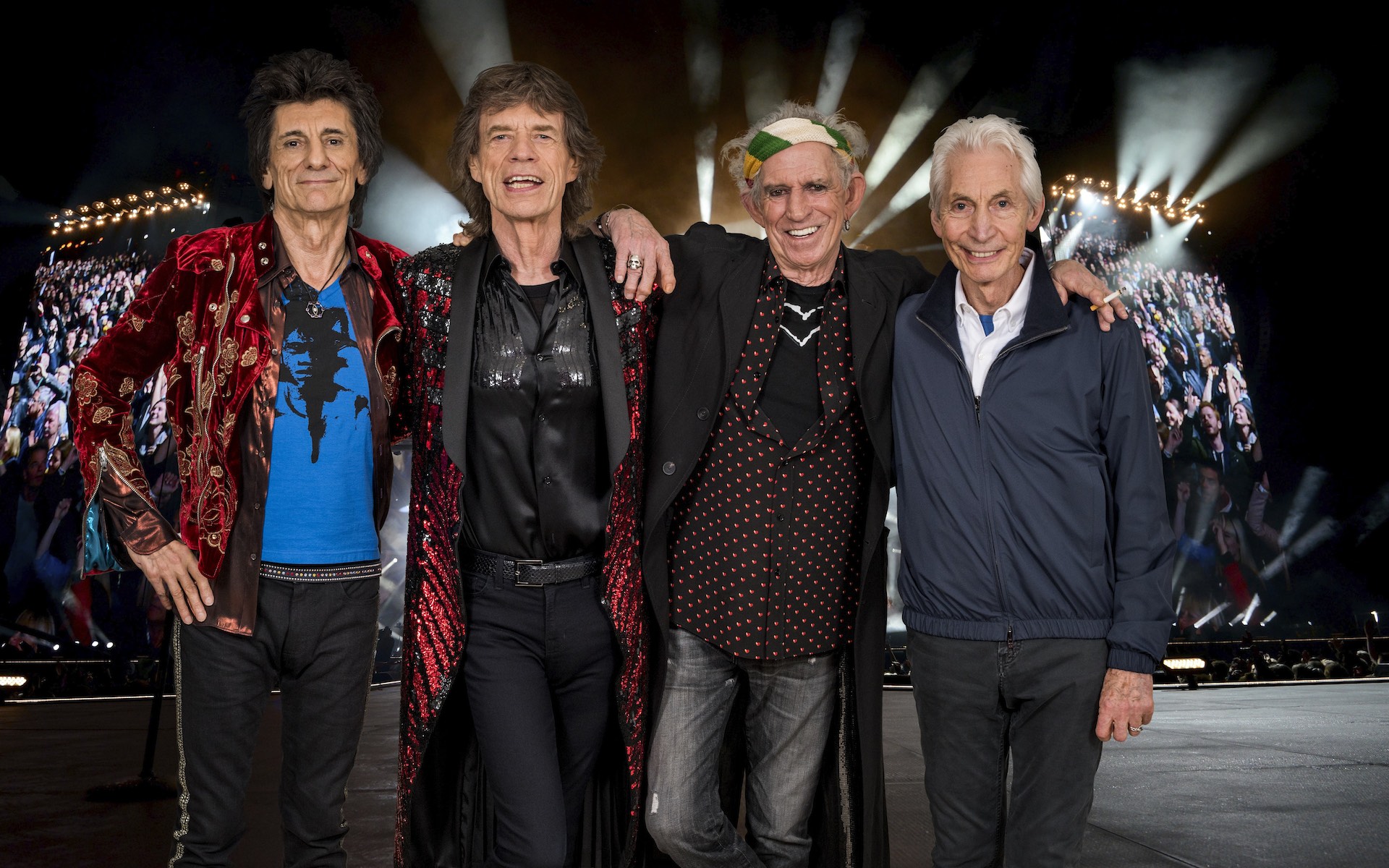 Those lips we’ve been seeing around Boston lately — well, they were a hint.

The Rolling Stones are coming.

The legendary rock and roll band’s “No Filter” Tour is set to continue on to 2018, and one of the 13 North American stops is a June 8 appearance at Gillette Stadium in Foxborough.

And the use of the term “series” in Kraft Sports + Entertainment’s announcement means there are likely many more shows in the works for this summer. Taylor Swift, Beyonce and Jay-Z, Kenny Chesney and others played Gillette in 2018.

This will be the third time the Stones have played Gillette. They were the first concert at the stadium back in 2002, just four months after the venue opened, and brought their A Bigger Bang tour to Foxborough in 2006.

Tickets to the Rolling Stones appearance at Gillette go on sale November 30 at 10 a.m. local time. Check out their full run of dates below.

16 years ago, The Rolling Stones opened Gillette Stadium… and on June 8th 2019, they return to Foxborough. 👄

Tickets go on sale Friday, November 30 at 10am 🎸 pic.twitter.com/29jIJWjxQp