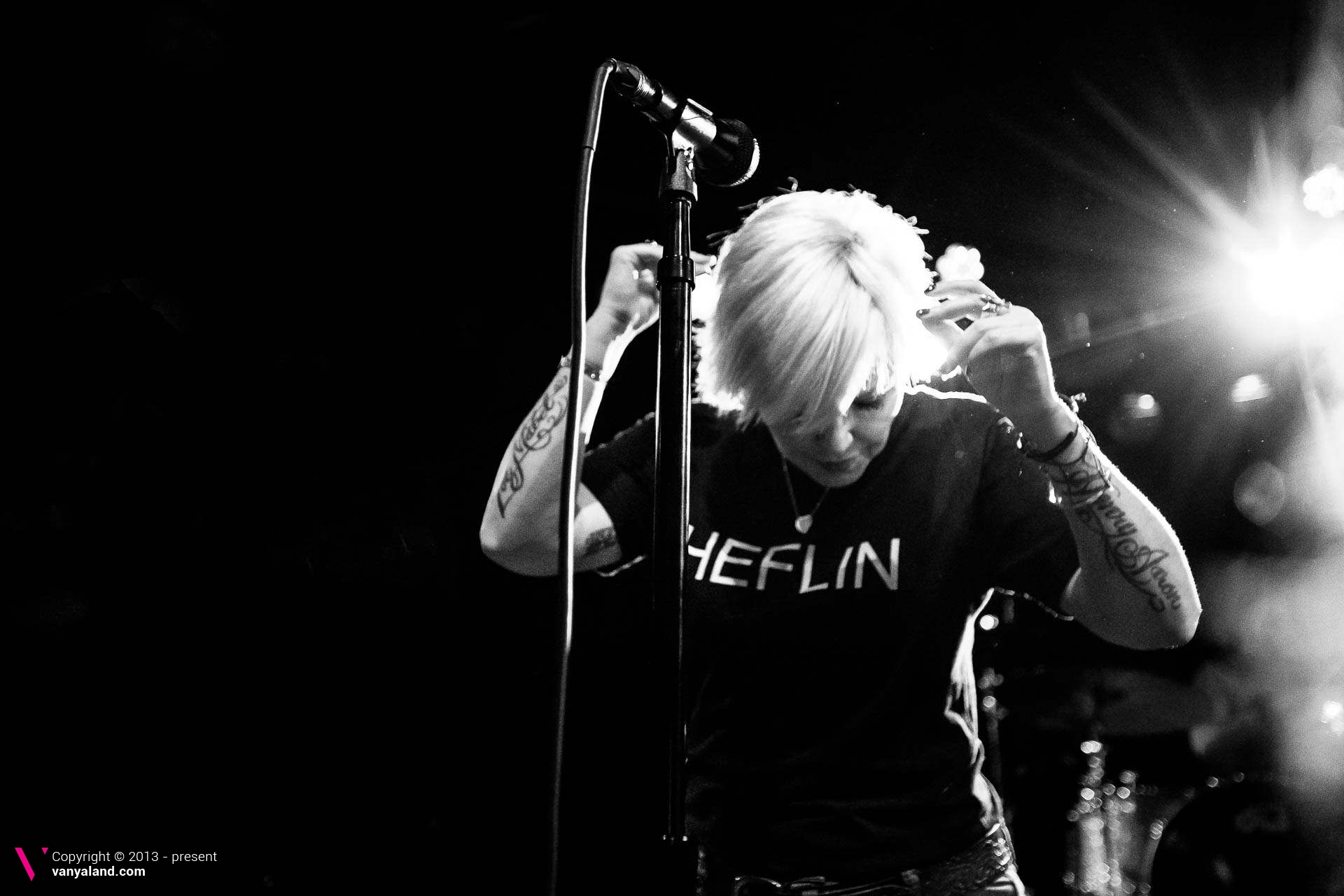 Sometimes when you cover the first night of a two-show swing, you might miss out on some magic in that second gig. Thankfully, the internet allows us to never miss a thing, and for that are are grateful, as a special moment went down Saturday night at Letters To Cleo’s second “Homecoming 2018” show at The Paradise Rock Club.

For the Boston band’s encore, tribute was paid to legendary music producer Mike Denneen, who passed away over the summer. The Q Division co-founder had a huge hand in the success of Letters To Cleo, as well as countless other bands, and Kay Hanley and company made sure to not forget his impact over the weekend at the ‘Dise.

Making the scene all the more special was who Letters To Cleo brought out for the honor, as they welcomed Denneen’s teenaged daughter Gracie and her lifelong friend to sing on Letters To Cleo’s biggest hit, “Here And Now,” a song produced by Denneen, and another classic from the celebrated producer, Fountains Of Wayne’s “Stacy’s Mom.”

For the latter, Letters To Cleo were also joined by Belly’s Gail Greenwood, Will Dailey, Michelle Paulhus, Hilken Mancini, and Denneen’s wife, Jennifer Trynin. Watch Facebook Live video of the entire encore performance below, as well as some fan-filmed video that hit social media shortly after the gig.

Legendary Boston music producer
MICHAEL J. DENNEEN passed away this past summer. Tonight, @LettersToCleo brought out his daughters to sing one of the hit songs he produced “Stacy’s Mom” @universalhub @Vanyaland617 pic.twitter.com/4LOT5uOcL4