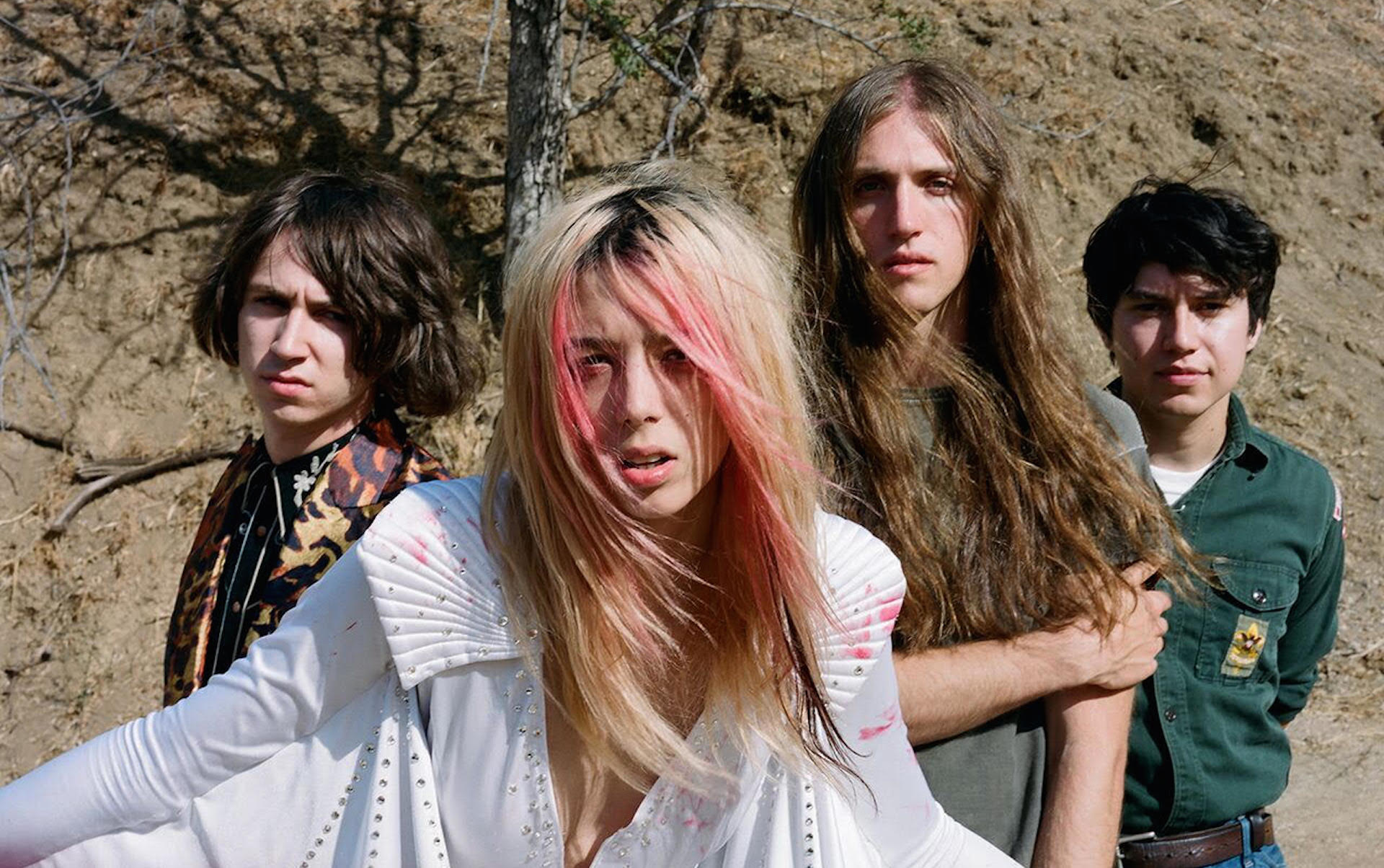 It feels like only yesterday we spent Valentine’s Day eve at Great Scott getting (fake?) blood spit at us by Starcrawler singer Arrow de Wilde. We were so much younger then, and so were the Los Angeles band, fresh off the Rough Trade release of January’s self-titled debut LP. It’s been a year for all involved, and now the glammed-out youth brigade called Starcrawler have unleashed a catchy cruiser of a new tune called “Hollywood Ending”. It rips. “’Hollywood Ending’ is my version of a prayer,” de Wilde says. “In the song I pray for ‘The End’. The end of being lied to, toyed with, the end of false friendships and relationships. I’m begging for a clean start. Let me walk into the light.” The track was produced by Ryan Adams, mixed by Nick Launay (Yeah Yeah Yeahs, Arcade Fire, Nick Cave), and gives a possible glimpse, sans all the blood, of what we can expect from Starcrawler moving forward. We’re here for it. Get into it below.