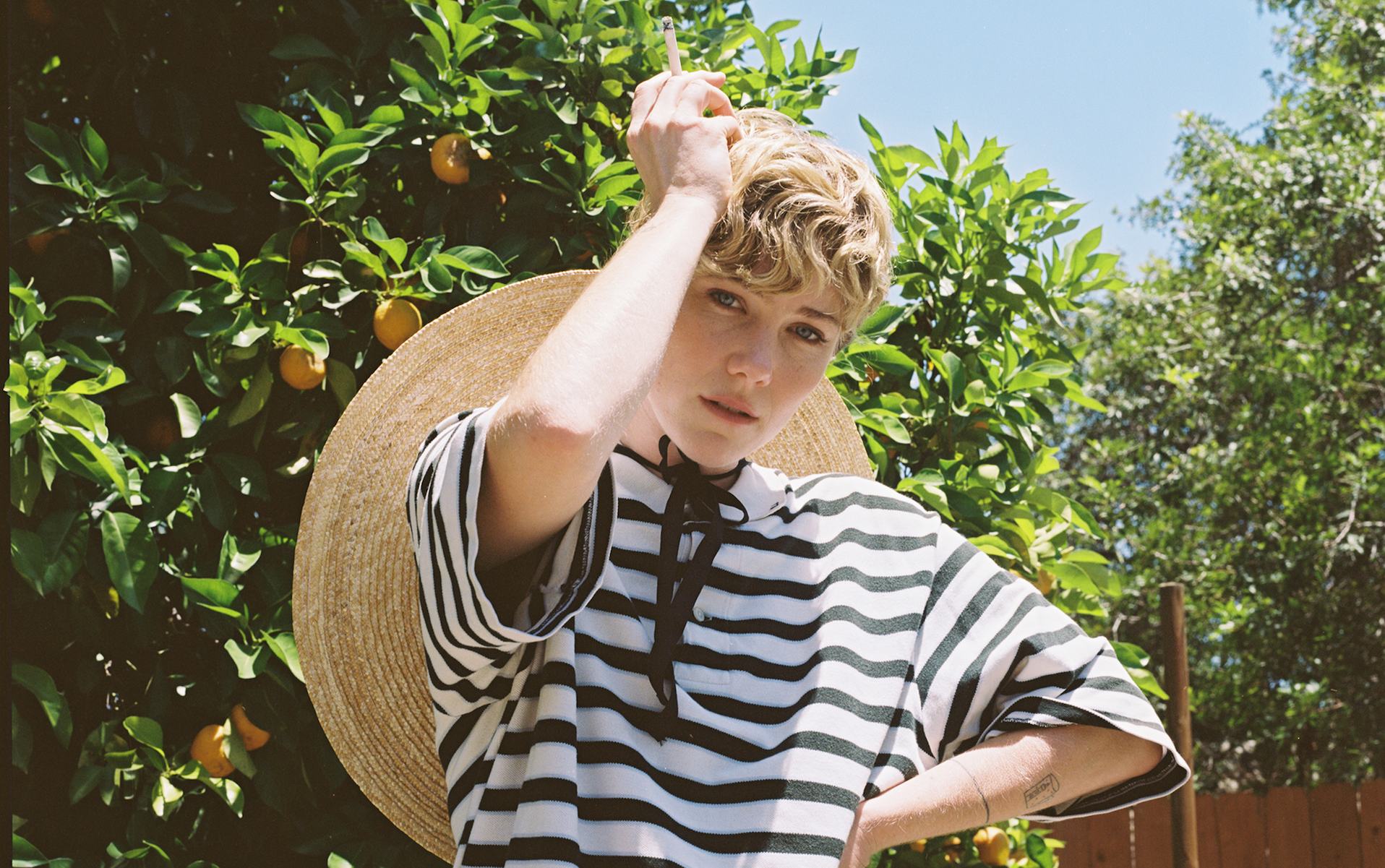 Over the summer we grooved hard to Your Smith’s street-smart single “The Spot”, which scratched our feel-good ’90s itch in delirious ways. Now the track has been infused with enhanced city vibes courtesy of bi-coastal music and art project Young & Sick, the brainchild of Dutch artist Nick van Hofwegen. The Young & Sick remix of “The Spot”, out now via Neon Gold, has us daydreaming for that traditional summer recklessness in the city. And that’s by design. “When I heard Your Smith’s ‘The Spot’ it made me miss New York more than I already do (I moved back to LA about a year ago),” van Hofwegen says. “So I decided to turn it into the sassiest, cocktail-at-a-daytime-party, disco-funk mix I could pull out of myself at short notice…” We’re feeling it, especially in the frigid clutches of November weather. Young & Sick hits the road in the New Year on tour supporting The Knocks, and he rolls into The Sinclair on February 21. Peep the dates after the jump. Featured Your Smith image by Gemma Warren.