ChildHood Love Stories bridge the chasm between fantasy and reality 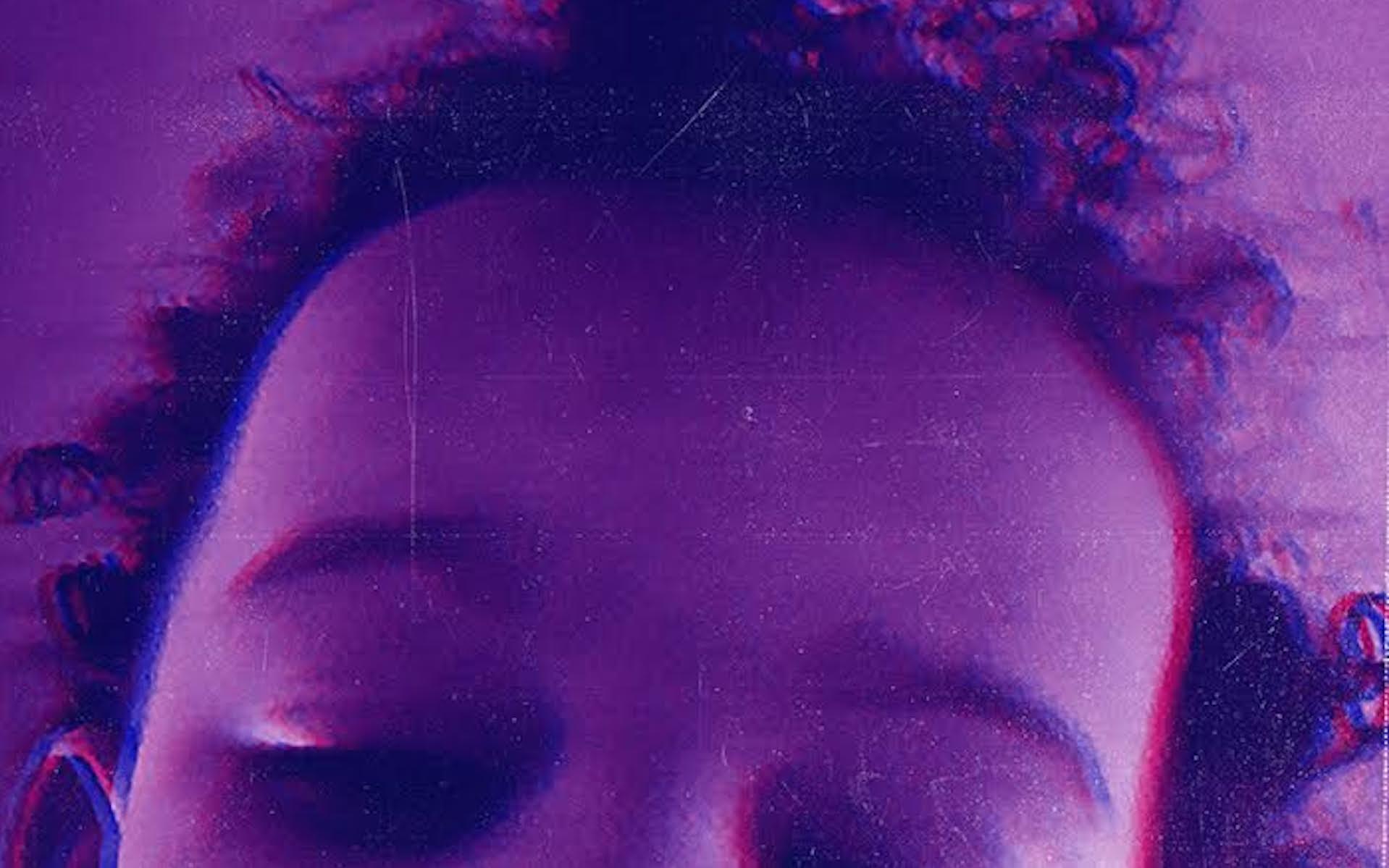 ChildHood Love Stories, the latest creative collaboration from prolific Boston lyricist Moe Pope and producer Lightfoot, works to bridge the chasm between mythical happy endings and the magnitude of reality.

Pope, whose work has molded the city’s hip-hop landscape for the past two decades, basks in not only his compelling ability to deliver bars but his transcendent storytelling. Last year’s Torch Songs, his second album with STL GLD (alongside Janos “The Arcitype” Fulop) was lauded for its natural rawness and fearless declaration of how dangerous it is to be Black in America.

CHLS, the debut EP from ChildHood Love Stories, provides a brief reprieve from darkness and incendiary rage to celebrate the complexities of life despite its grittiness and the possibility of it being taken away at any second. The synth trance album opener “Poison” is an intoxicating and catchy ode to Roxbury natives New Edition (in particular Michael Bivins); “Wolf” calls out the “big bad” antagonist for exactly what it is: capitalistic and institutional forces that are used to perpetuate suffering for people of color.

Pope’s examination of his own mortality on “Sleeping Beauty” is harrowing; something that starts off as an earnest observation about the inevitability of death turns into a morbid yet fascinating description of it. “Kings and Queens” celebrates the royal lineage that Black people are often shamed into denying while the ethereal and ambient soundscapes of “Neverland” perfectly compliment the surrealism that its title implies.

The last song on the CHLS, “Black Dragon,” is a triumphant and uplifting track that brings the EP full circle. Pope’s perseverance as a songwriter proves stronger with each unique endeavor that he bravely pursues. CHLS is an ambitious and lofty record that maintains its power through its imaginative composition and concise execution. And with all of Pope’s skills and his musical background, this should come as a surprise to no one.