’00s all over again: Dreamworks to reboot ‘Shrek,’ ‘Puss in Boots’ 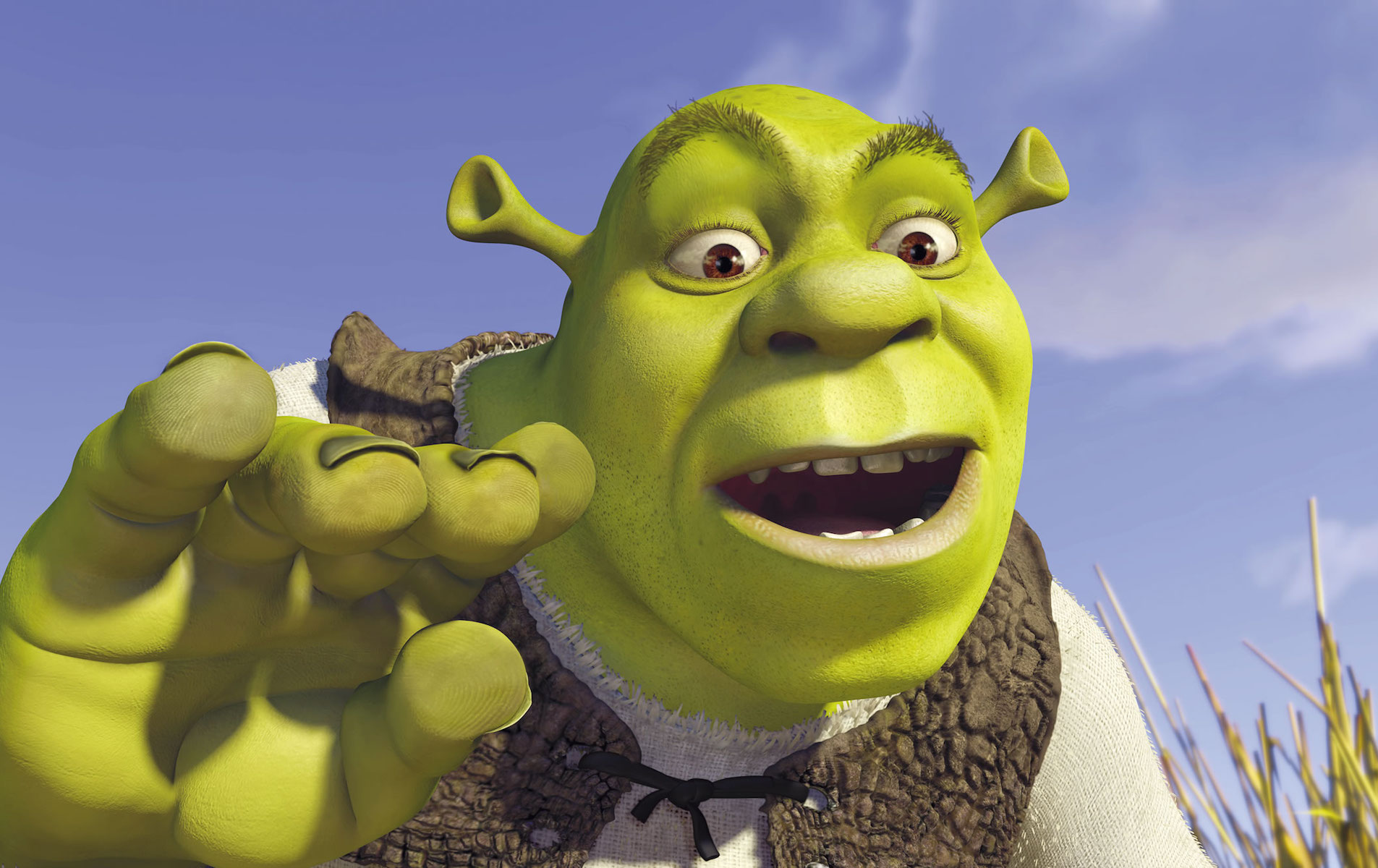 Your nightmares are finally coming true. According to a Variety profile of Illumination Entertainment head Chris Meledandri (the man behind the Minions), he’s been tasked by Universal and Dreamworks to find a way to reboot Shrek and Puss in Boots for a new generation.

He will, apparently, be courting the voice talent that made the originals so memorable, so you can expect Mike Myers, Eddie Murphy and Antonio Banderas to be swimming in cash in a few years.

Here’s what Meledandri had to say about the Shrek projects:

“When you look back on those vocal performances they’re awesome, and while you certainly could make a case for a complete reinvention, I find myself responding to my own nostalgic feelings of wanting to go back to those characterizations,” explains Meledandri. “The challenge for us has been to find something that really does feel like it’s not simply yet another film in a series of sequels.” […] “There’s a tremendous amount of fun to be had in that world, but it’s a high bar to find a story that’s truly world,” said Meledandri. “You want to find something in the narrative that really feels like a departure.”

Again, these Shrek projects are in the earliest stages, so there’s still time to stop them before they go any further. Right now, a time-traveling resistance member, sent from the dystopian Dreamworks hellscape of 2048, has just materialized in a field some two hundred miles away from Des Moines. His mission: to stop Meledandri from starting up a whole wave of nostalgia for our absolute worst era as a nation. But Dreamworks has sent their own warrior to the past to hunt down this resistance member. It’s a hulking green figure, an inhuman one, with tiny little horn-like ears and giant eyes. He kills the first people he sees for their clothes, only muttering one solitary word the entire time: “don-khei.”

Featured image from ‘Shrek’ by Universal Pictures via MoviestillsDB.