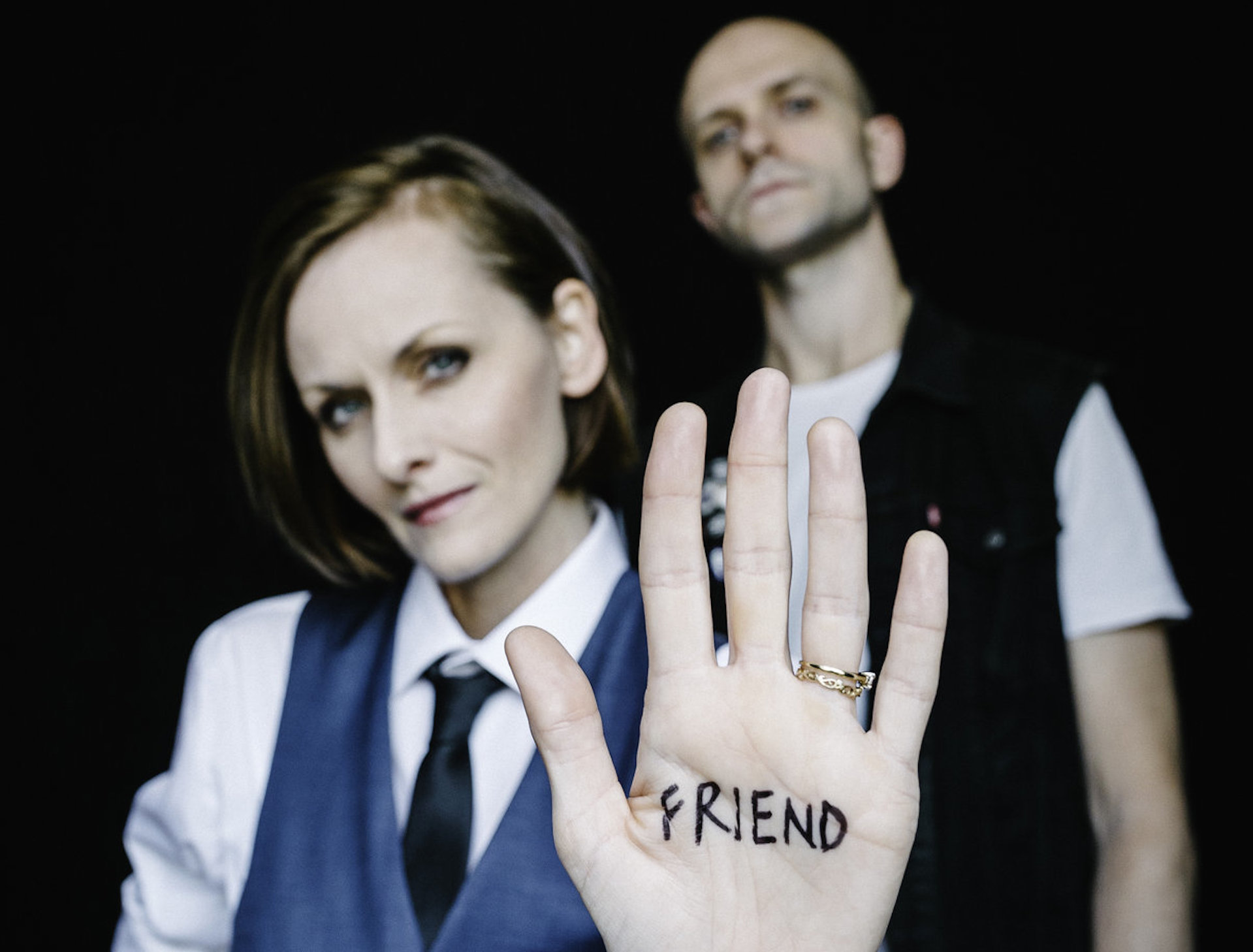 There are a million reasons to get out and hit the voting booths this Tuesday (November 6) for the midterm elections, but here’s one more juuuust in case you’re oblivious to the mindless atrocities of the modern world: Free live music.

Thanks to the #iVoted initiative, founded by entrepreneur and artist manager Emily White, along with Mike Luba of Madison House and Pat Sansone of Wilco, more than 100 venues across 32 states are providing free tickets to shows that night for those who prove they took part in the day’s election.

For most shows, the process is simple: Snap a photo of yourself outside your polling location, and then show it at the door for free entry. Other shows are employing online contests where you enter to win, with the payoff being the same prize of getting in for free.

“I’m originally from Wisconsin, where the 2016 presidential election was decided by 22,748 votes,” White tells NoiseTrade. “I had simultaneously read that voter turnout was down amongst young people in Milwaukee. I thought to myself ‘22,748 people is an arena. Why don’t we throw a sick concert in Milwaukee and tie in voting?’ I then realized that if we took the concept national, it would have that much more impact.”

Several cities across the country are participating, and Boston is on board in a significant scale, with eight shows a voter can get into for Free on Tuesday — though the stipulations, and process, varies by venue.

According to ivotedconcerts.com, here are the participating local shows, and how Boston shakes out (with info and language from #iVoted):

Show your selfie at the door for free entry:

The Sinclair in Cambridge: The Joy Formidable, Tancred

Post your photo to Instagram and tag the venue + @iVotedConcerts to be entered in a drawing for entry.

The first 50 concert goers that come to the show and have a photo of themselves outside their polling place will be admitted.

There’s a certain poetry in seeing Fucked Up for free because you voted in an American election. But that one has the 50-person limit, so roll up to the venue early. For the full list of participating shows, click here.

Featured image of Friendship Commanders, via Bandcamp, who play O’Brien’s Pub in Allston.