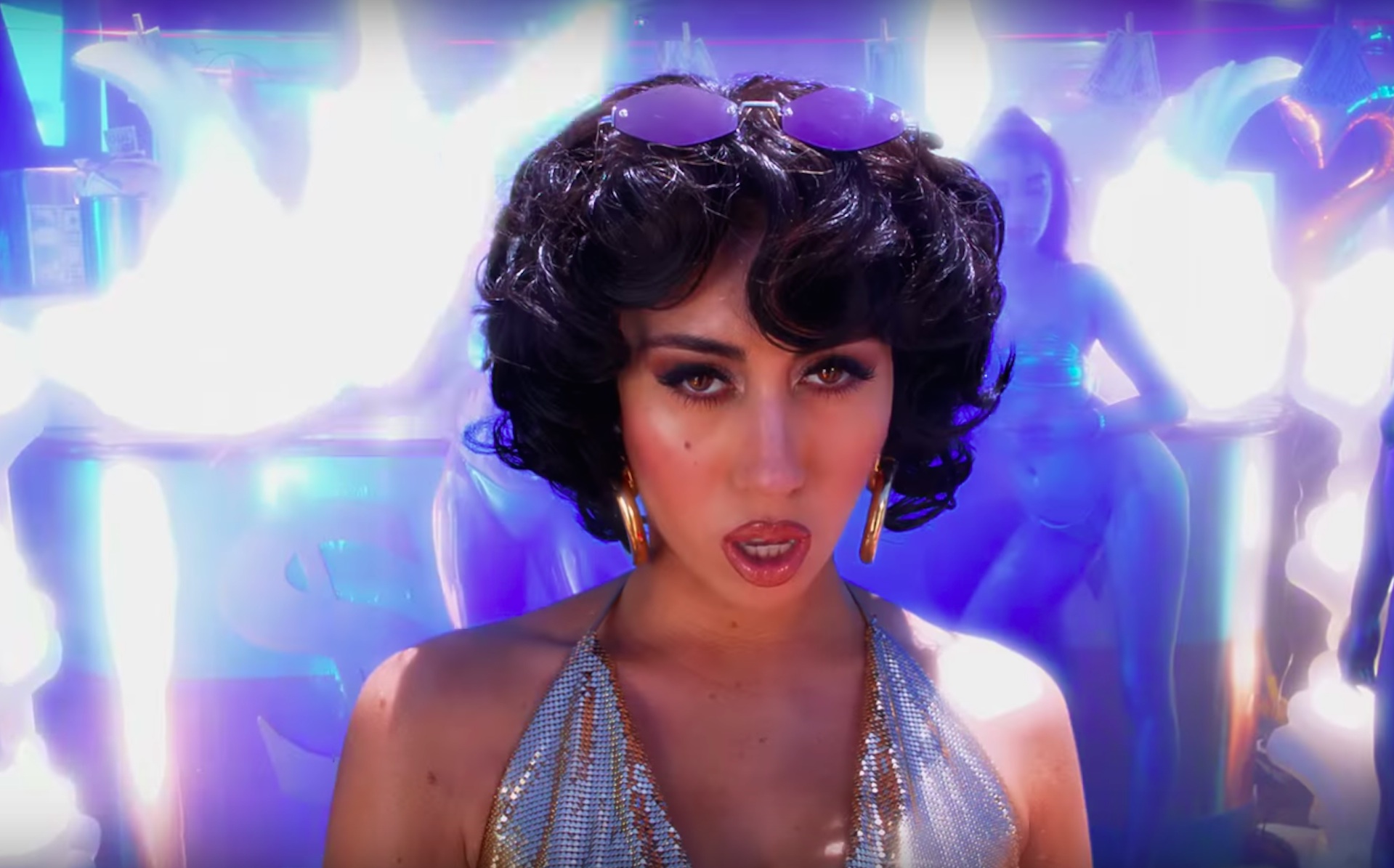 With November here in a few days, Year in Review season is right around the corner. Spoiler Alert: Kali Uchis is going to be all over everyone’s lists. And rightfully so: The Colombian-American performer issued one of the finest albums of the year in April’s Isolation; one of the best tracks of 2018 in the Gorillaz co-produced “In My Dreams”, and has been rolling city-to-city delivering an unfuckwithable goddess-worthy live show (For real, here’s proof). Today we’re reminded again of Isolation’s frantic pop depth with the BRTHR-directed video for “Just A Stranger”, a track that features Steve Lacy and talk of a whole lot of hundred dollar bills. The super-colorful and vibrant clip complements Uchis’ vibe perfectly, and as the temperatures start to drop around New England, we’d love to crawl inside this tropical world and live there forever — or at least until everyone has had their Best of 2018 say. Featured image via screengrab.