Satanic Ritual Abuse offers up a witching 'I.L.Y.' and the love is mutual 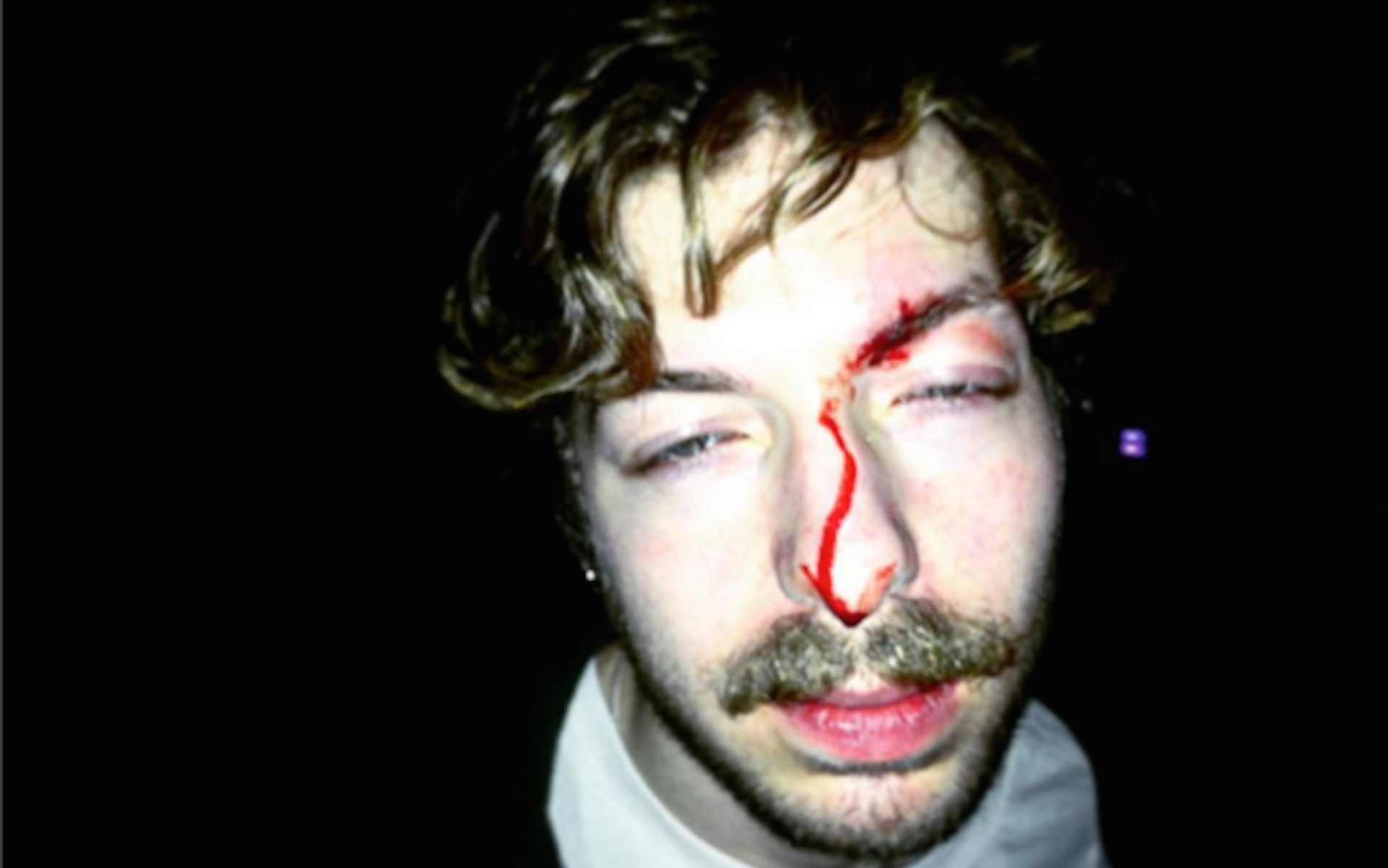 Halloween is Wednesday, but that has absolutely zero to do with us hyping a project today (October 26) called Satanic Ritual Abuse.
This new shit from Josh Cohen, who founded London record label Memorials of Distinction four years ago (they brought us that hauntingly cool Denh Izen track in August), is actually some old shit, as November 30’s debut album Hurting is an archive of Cohen’s recordings from his age-16 year of 2009 to 2014, “narrating a histrionic journey from adolescence into adulthood.” The first offering from the LP is the sparse, shadowy bedroom-goth track “I.L.Y.”, an exercise in controlled tension and no-fi experimentation.
It’s got a bit of a witch-house vibe to it, which we suppose proves our lie up there in the lede, and it swirls together the desperate sounds of White Ring and Salem as if fronted by slashing guitar noise and an ambitious bassline (there’s even a sample, we believe, that recalls the bark of a young Al Jourgensen). The track is billed as a “mourning of broken promises and faltered innocence,” and it clocks in at exactly 4:20 in length, so it’s pretty clear what’s going on here once you take all the words we just laid out and filter them through your brain area.
Featured image by Georgie Stott.