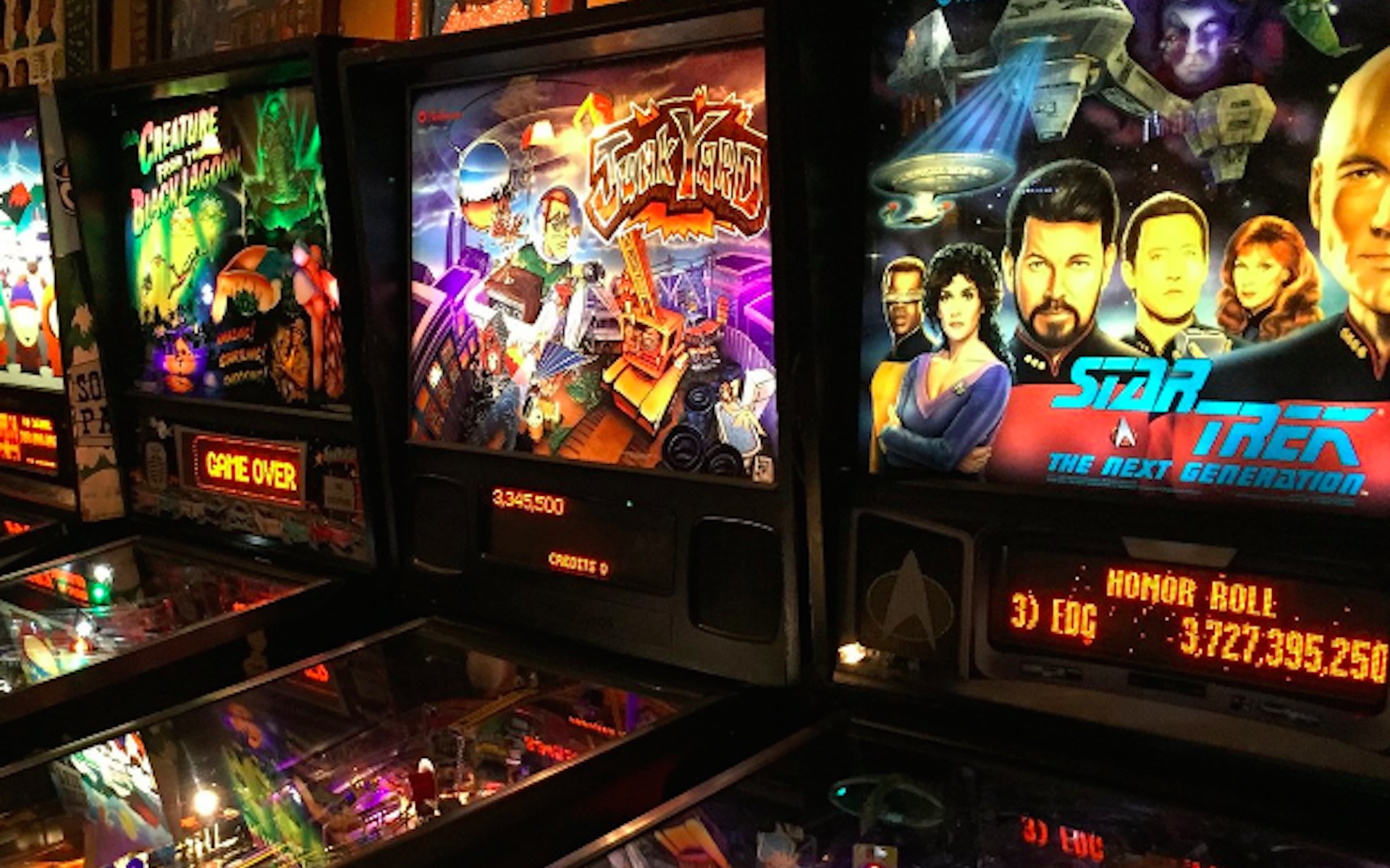 SponsoredStudio 52 is a community artist space located in the heart of Allston.

Unless you’re into drinking and/or baseball, there aren’t a lot of options to kill some time before concerts at The House of Blues. So the venue has partnered with Shelter Arcade Bar to install a damn Pop-Up Arcade Bar in its restaurant space.

The set-up includes seven pinball machines and 20 arcade cabs, and is now open daily through November 15. The space is open from 5 p.m. to close, and is all-ages each night until 9 p.m., when it shifts to 21-plus. The Pop-Up Arcade Bar is open to the public, and one does not need a ticket to that night’s House of Blues concert to roll up and drop some quarters in the machines.

“We are very excited to partner with House of Blues Boston to bring the ‘arcade bar’ environment to historic Lansdowne Street for this pop-up,” says Shelter Arcade Bar owner Mike Maven. “Especially to an environment that welcomes families and college students for most of the day. The opportunity to share our passion for arcade gaming and pinball with the city of Boston is a gift for us.”

Check out the full game list below, as well as a quick look inside via @HOBBoston.

JUST ANNOUNCED! We’ve opened a Pop-Up Arcade Bar in the House of Blues Restaurant with 28 classic arcade games and pinball provided by @ShelterPVD! Open daily at 5pm through November 15th. All ages until 9pm, 21+ after 9pm. Come game with us! #HOBArcade #ShelterPopUp pic.twitter.com/IvvEniTTN8