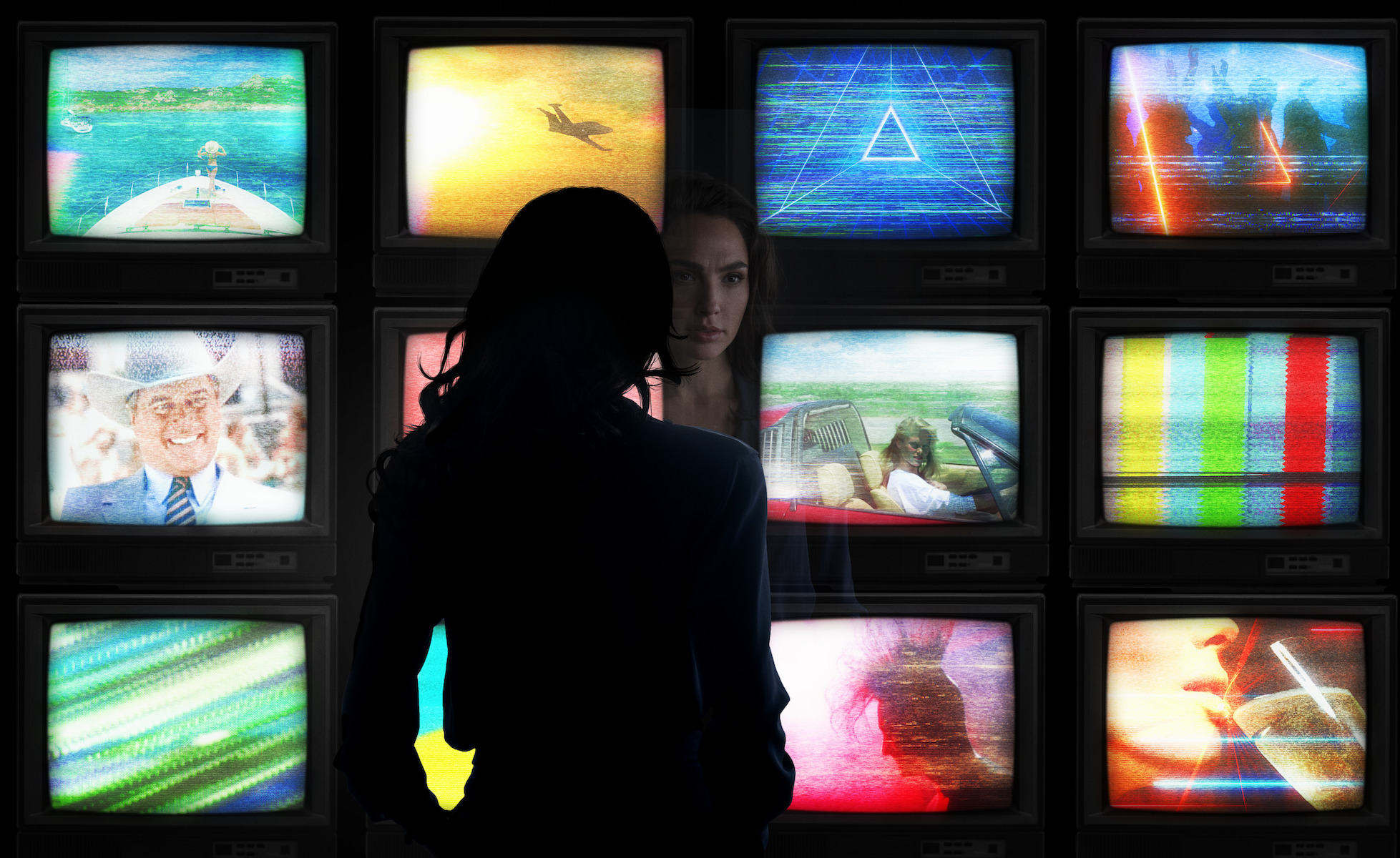 Delays happen. It’s just an inescapable fact of life, friends, but rarely does it happen to a studio tentpole as hyped and as anticipated as something like Patty Jenkins’ Wonder Woman 1984, which was originally scheduled for release roughly a year from now — November 1, 2019 — to the summer of 2020.
A delay like this is bound to inspire plenty of baseless speculation, given the these types of tentpoles are normally delayed before production begins (as, say, Captain Marvel was a few years back). It’s not great, but it is what it is, and Warner Bros (and Gal Gadot, who announced the movie via her Twitter account) have their reasons.

Super excited to announce that, thanks to the changing landscape, we are able to put Wonder Woman back to its rightful home. June 5, 2020. Be there or be square!!!

Speaking to the Hollywood Reporter, an unnamed Warner “President of Domestic Distribution” also offered up this: “We had tremendous success releasing the first Wonder Woman film during the summer so when we saw an opportunity to take advantage of the changing competitive landscape, we did. This move lands the film exactly where it belongs.” It also robs the world of another Marky Mark film — in this case, an adaptation of the Six Million Dollar Man, which has now been taken off the calendar to make room for WW’84 — so, thank Christ for that.
There’s been some rumblings about behind-the-scenes distress from people supposedly in the know (as the DCEU is typically laden with such rumors, which often prove to be false), but we can also buy Warner Bros.’s explanation here, given how well the first film did during its June 2017 release. We’ll never really know what the case is here (it can’t be that WB was really that intimidated by the Jim Carrey-featuring Sonic the Hedgehog movie, right), but let’s hope that this is the right decision for Jenkins and company.
Wonder Woman 1984 hits theaters on June 5, 2020. Boy, that’s a long-ass wait.
Featured image by Warner Bros. via MoviestillsDB.