According to pop culture lore, dads like three things: Golfing, grilling, and collecting ties. As a result, every Father’s Day, dads across the country shuffle through flimsy tissue paper to find some sort of disappointing memorabilia from whatever stores are still open in the neighborhood mall involving — shockingly — golfing, grilling, or some sort of designer tie. Hell, maybe you’ve even given your dad a tie with putters on it when things got really desperate. Signature collection, of course.

But there’s a fourth realm of dad-ness that ultimately goes untapped, and that’s dad rock (referred to as “classic rock” by anyone over the age of 40 or so). The feel-good stadium anthems of the formative rock “glory days” — according to your old man, at least — still resonate with the man, and on that front, The Regent Theater in Arlington has got you covered.

This Sunday (June 18), the Regent hosts photographer Lenny Eisenberg in a celebration of the 50th Anniversary of the 1967 Monterey Pop Festival. Eisenberg, who photographed Hendrix in the late ’60s, will be signing copies of his book, aptly titled Photographing Jimi Hendrix. The 120-page tome features snaps of Hendrix from three different shows: The Carousal in Framingham on August 25, 1968; The Boston Garden on November 16, 1968; and The Woodstock Music and Arts Festival in Bethel, New York, on August 18, 1969.

The signing precedes a screening of Jimi Plays Monterey & Shake! Otis At Monterey: The Criterion Collection, a 68-minute peek into both Otis Redding’s and Hendrix’s set at the 1967 California festival. A Q&A session after the flick wraps up the rock-centric evening — and for $12 per person, it’s an awful lot cheaper (and way more cultured) than buying pops another tie from the clearance rack.

Peep some shots from the book and the MoMA-worthy movie poster for the screening below, courtesy of Eisenberg. Tickets are $12 advance and $15 day of, and the hardcover book is $45 and includes a poster print of Hendrix performing at Carousel Theater in Framingham. Get updated event info here. 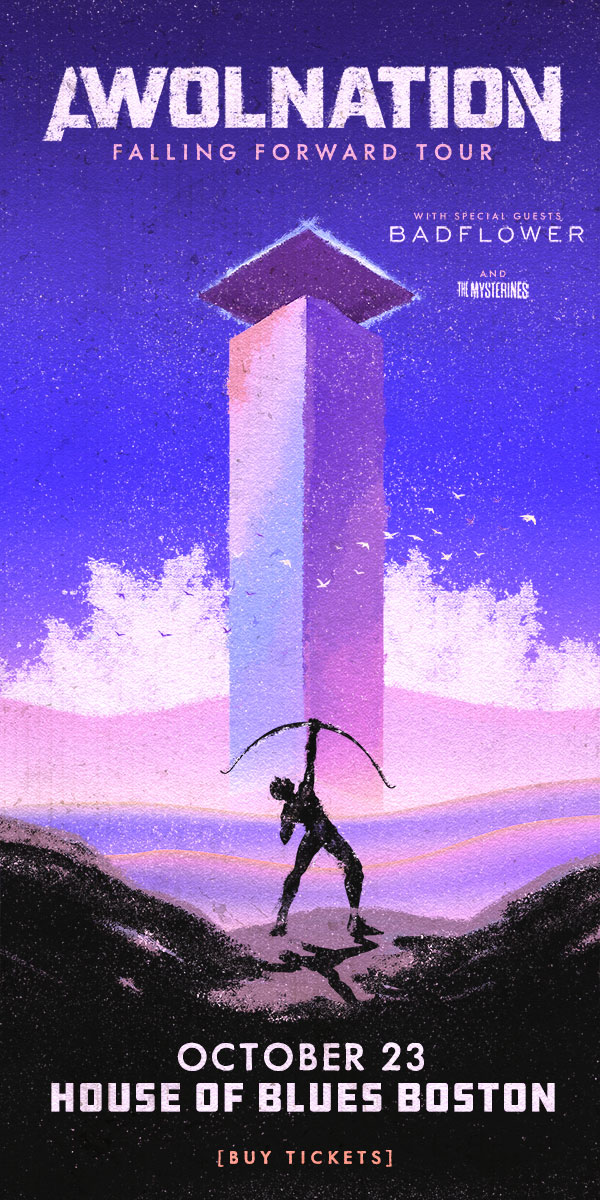