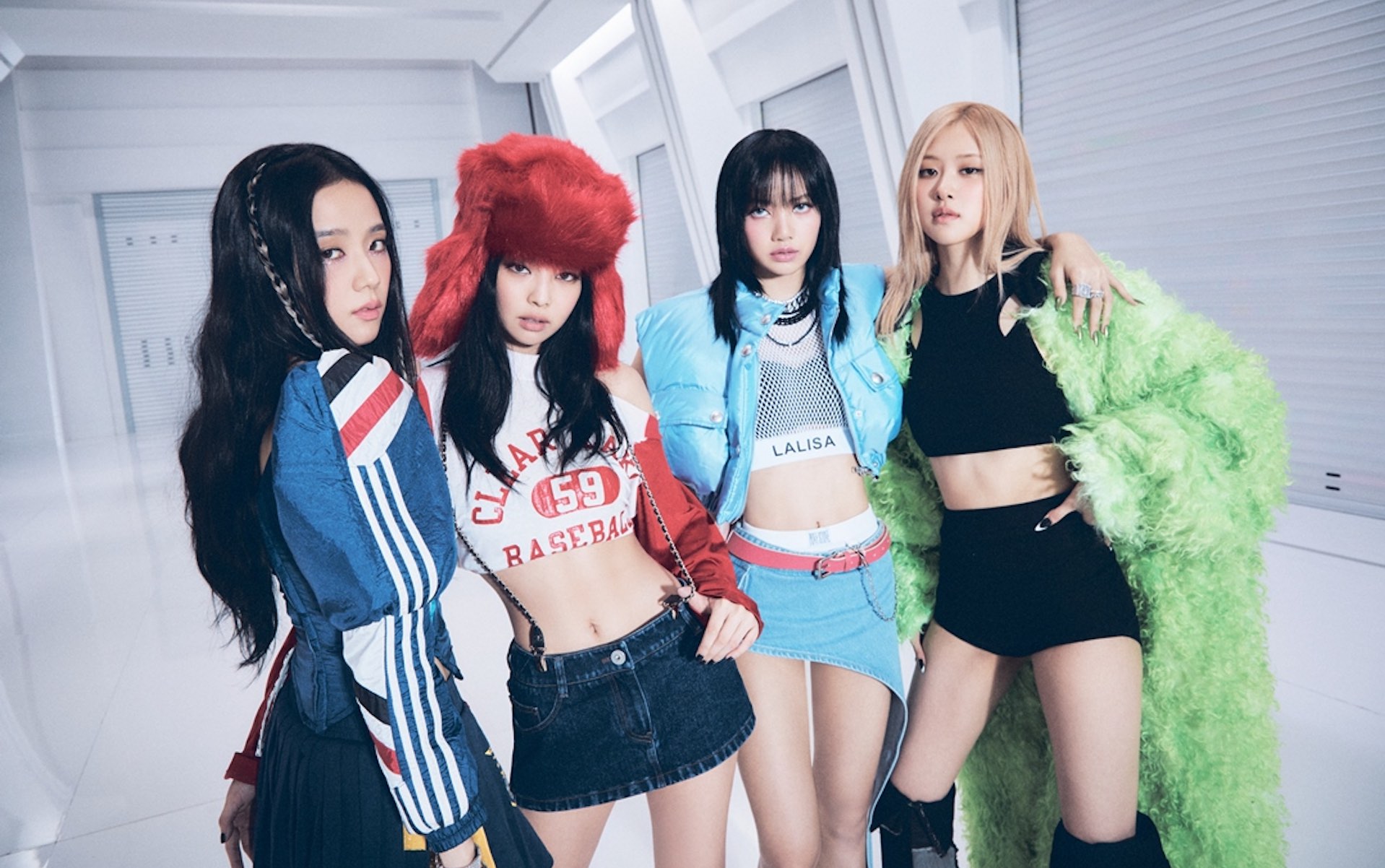 This year’s festival lineup announcement season is in full swing. In addition to scoring Boston Calling’s lineup yesterday (January 10), the West Coast got into the fest action with word of the 2023 edition of Coachella Valley Music and Arts Festival.

Headlining the two-weekend April desert hang, which draws around 125,000 attendees for each of its six days, are Bad Bunny, BLACKPINK, and Frank Ocean. Most notable about the top billing is that it marks the first time in Coachella’s 24-year history that its headliners feature a Latin music artist and Korean act. Both Bad Bunny and Blackpink played the fest as part of the undercard in 2019, while Ocean returns to Indio for the first time in six years.

Tickets to this year’s Coachella go on sale Friday (January 13) at 11 a.m. local time. Tickets start at $499 and climb from there; get all the info at coachella.com/passes.