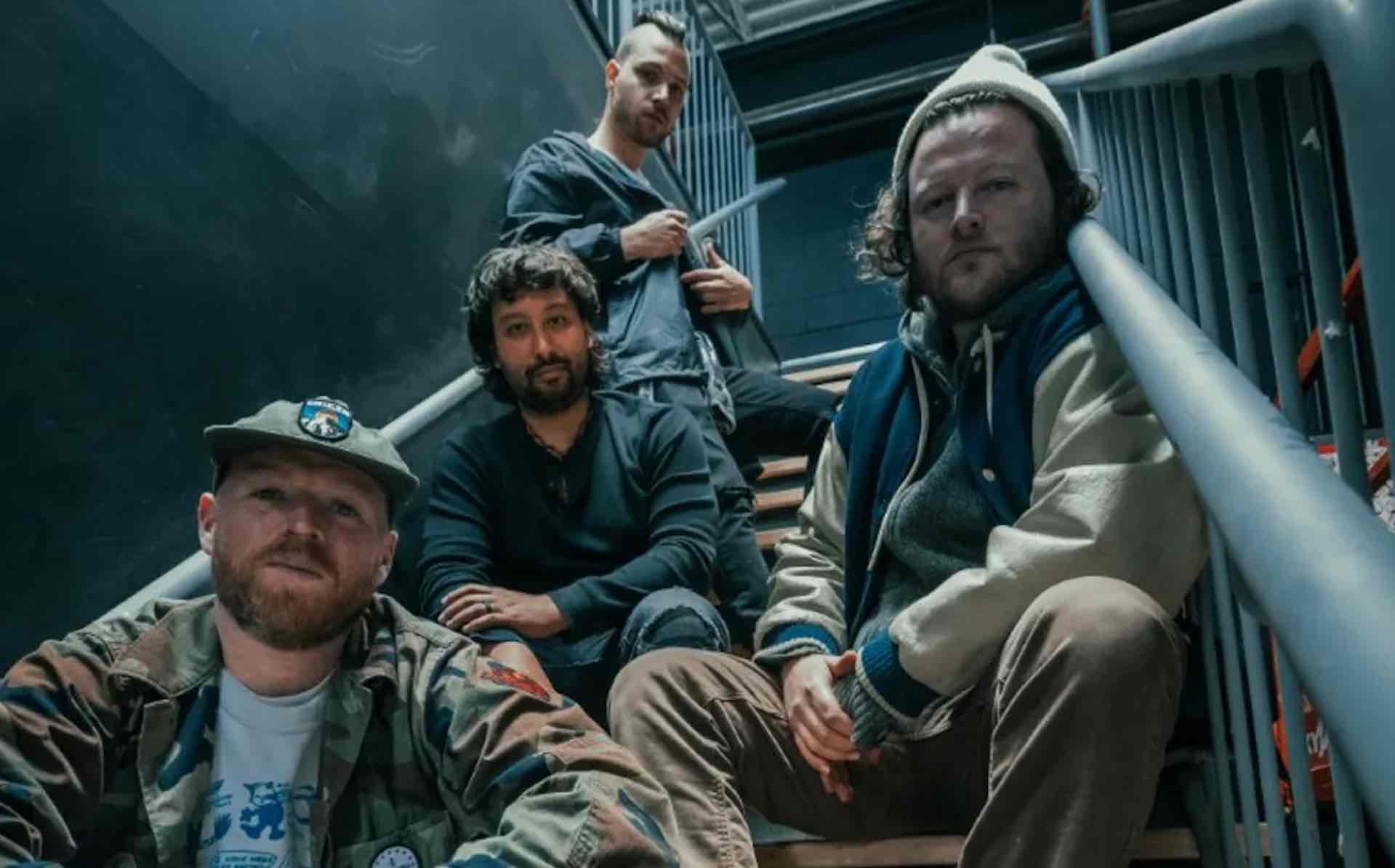 Crooked Coast are a dual threat, the kind of band that knows how to add to a party (Boston Calling, Beach Road Weekend) or hold court at their own (Coast-Fest). Now the eclectic Cape Cod dynamo bring the feel-good grooves to Brighton Music Hall tonight (December 2) for their first headlining gig in Boston. They’ll be capping off an East Coast tour, and showing the 617 their boisterous summer album Picture This, which packs enough positive thrust to keep us rolling through the winter. “The tunes on this new album are a blast to play live and seeing people’s reactions in all these different cities and towns is inspiring,” says co-vocalist and guitarist Luke Vose. “We still have that reggae-rock vibe going but [on Picture This] dug into the rock side a little more as well as hip-hop and poppier sounds.” Follow the party.

Ever since Sebastian Maniscalco hopped on a call in early 2016 to take part in one of our very first 617 Q&As, the Chicago native has been one of our favorite laugh slingers. A lot has happened since then (specials… tours… an appearance in The Irishman!), but Maniscalco has never lost her acerbic edge. This Saturday (December 3) he posts up in Wormtown to take on the DCU Center. As Mic’d Up explains: “Wherever he goes, he means business. Taking on Worcester for the only Massachusetts date on his Nobody Does This tour, Maniscalco continues to cash in on the significant impact he’s had on comedy over the past decade with his latest hour of over-pronunciation, family stories, and an unbridled judgement of stupidity.” Follow the party, part II.

Film/TV: ‘Krampus’ at The Coolidge

It’s beginning to look a lot like Christmas, with tree lightings, sip n’ strolls, and holiday markets popping up all over the city and surrounding towns. It’s some real festive shit, but we all know not everyone will be visited by Santa this year — some deserve a visit from Krampus, the horned, anthropomorphic half-goat, half-demon beast from ancient European folklore who has the naughty list on lock. The figure was brought to the big screen in 2015, and now Krampus gets the Coolidge After Midnite treatment this Saturday (December 3). Here’s the Christmas horror comedy flick’s synopsis via The Coolidge: “When his dysfunctional family clashes over the holidays, young Max is disillusioned and turns his back on Christmas. Little does he know, this lack of festive spirit has unleashed the wrath of Krampus: A demonic force of ancient evil intent on punishing non-believers. All hell breaks loose as beloved holiday icons take on a monstrous life of their own, laying siege to the fractured family’s home and forcing them to fight for each other if they hope to survive.” Follow the party, part III.