Go robo-ape with the ‘Transformers: Rise of the Beasts’ teaser 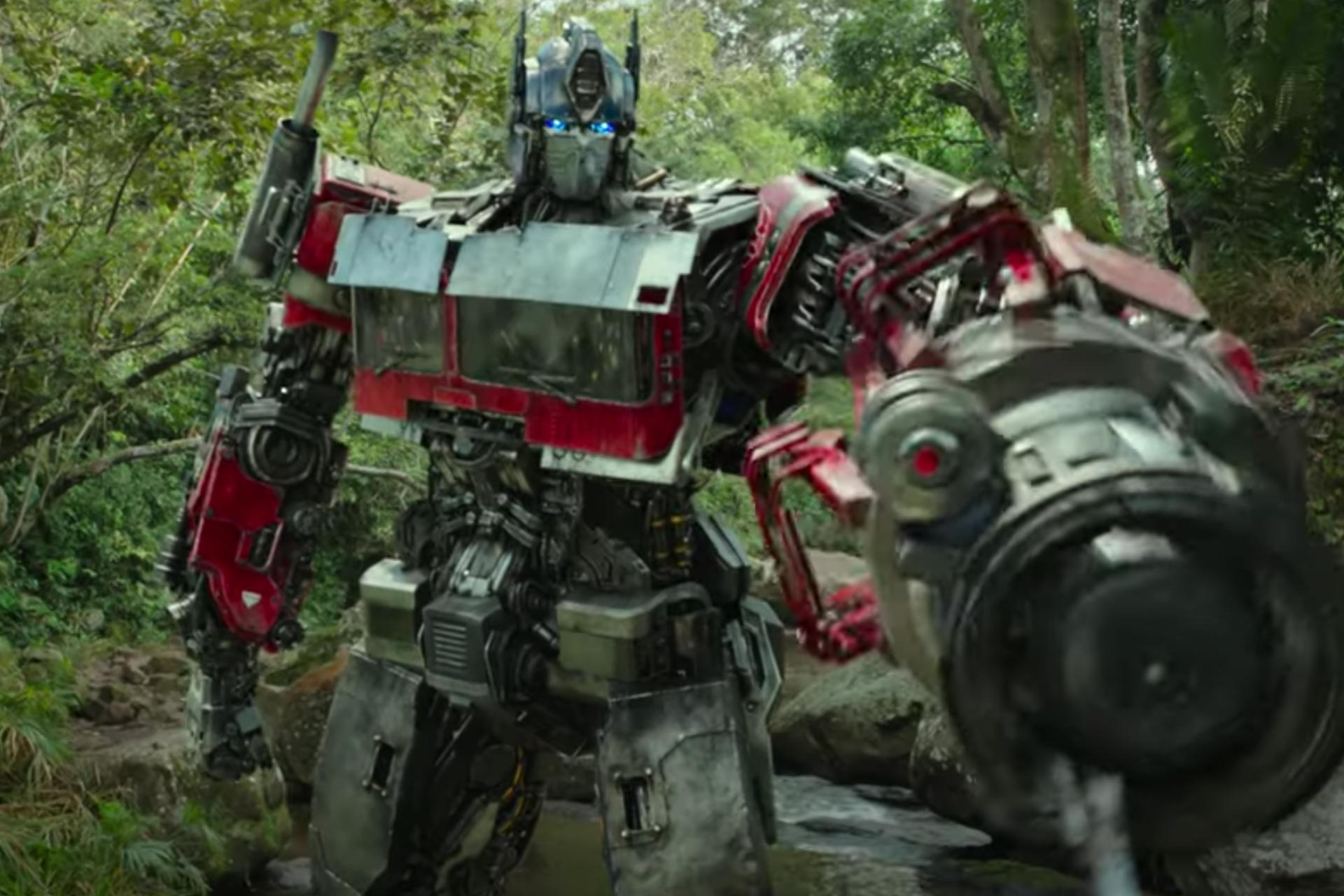 So, in case you didn’t know, CCXP, which is one of the world’s biggest comic book conventions, is currently happening in Brazil. We sure as hell didn’t, or we would have paid more attention to our feeds once quitting time came around, given the amount of trailers and news that dropped soon after we walked away from the computer to pet cats and stuff. The first big announcement came from Paramount, which dropped the first trailer for Transformers: Rise of the Beasts, which is sure to stimulate those last few glorious memories of childhood that haven’t been purged from the banks so you could cram a couple more Office quotes in your noggin. But hey, Ron Perlman’s voting Optimus Primal!

Here’s an official synopsis from Paramount:

Set in the 1990s, ‘Transformers: Rise of the Beasts’ will take audiences on an action-packed, globetrotting adventure as the Maximals, Predacons, and Terrorcons join the battle between the Autobots and Decepticons on Earth. Noah, a sharp young guy from Brooklyn, and Elena, an ambitious, talented artifact researcher, are swept up in the conflict as Optimus Prime and the Autobots face a terrifying new nemesis bent on their destruction named Scourge.

Transformers: Rise of the Beasts will hit theaters on June 9, 2023. On to the next one, which will feature fewer robots but more archeology.