Mic’d Up: White smokes up Medford, Ninja Brian gets stealthy in Somerville 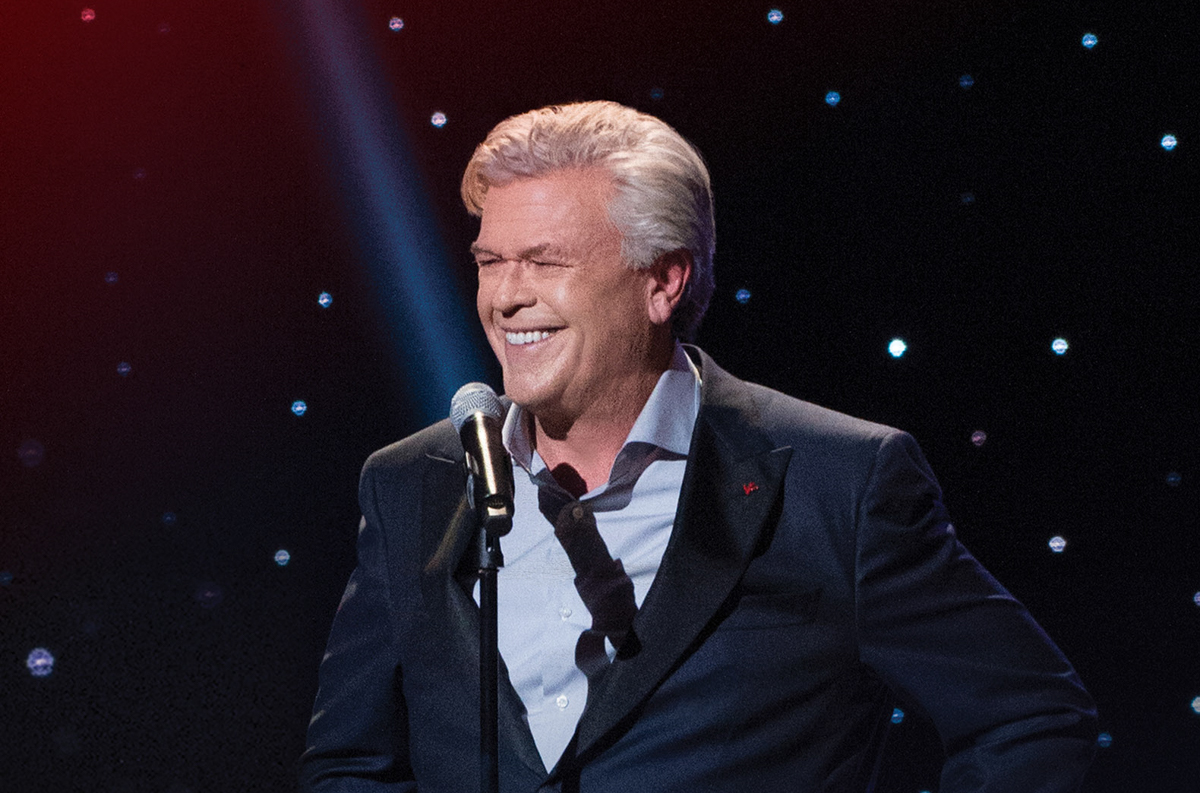 Editor’s Note: The leaves on the trees may start changing soon, but was hasn’t changed as we cruise full speed through the final third of the year is the top-tier selection of comedy shows to check out around Boston. With homegrown talent, national headliners, and open mics galore highlighting the calendar, the the plethora of comedy talent in and around the city continues to pour out as richly as that $8 Pumpkin Spice Latte you yearn for every morning. Live entertainment continues to make its way back into our social lives — mask up! stay safe! — and so we always want to make sure you know about cool stuff going on in the world of comedy. Enter Mic’d Up, our ongoing weekly series that details the best live comedy shows to consider as you head out and about. Below find our rundown for this week, through Sunday (September 25).

There’s no elegant way to say it: Ron White still, after all these years on the stand-up grind, couldn’t give any less of a fuck. His sobriety may leave his once-customary onstage glass of scotch in the rearview, but that doesn’t take anything away from his brutally unapologetic insights and dissections of any topic of the day that pops into his head that still continue to power the exquisitely vulgar and wonderfully brash comedy locomotive that is Tater Salad himself.

Podcast But Outside at The Crystal Ballroom

Join hosts Andrew Michaan and Cole Hersch as they bring the sunlight indoors for a night of conversation, multimedia entertainment, and the type of deadpan humor that will have you thinking about the show long after the night is through.

Back at it in the Commonwealth, Shlesinger returns for yet another night of top-notch verbal illustration and crowd connection with her latest hour ahead of her newly announced sixth Netflix special, Hot Forever. Of course, she’s become an international comedy star many times over, but there’s just something about having a local alum back in town that makes a show so much more special, and having this Emerson grad back for another show filled with top-notch stand-up is no exception.

It’s a variety show, and it’s bound to spectacular. Yes, that’s exactly what the name of the show is, but there’s also no way around describing it as such with 50 percent of comedy rockers Ninja Sex Party throwing down in Somerville with 100 percent laughing gas. Revisiting the area that hold his ImprovBoston roots, Ninja Brian has a stellar night of comedy, music and mischief at the ready that will hopefully have everyone throwing some respect on the fact that he’s been wearing a mask before it was cool and required per CDC guidelines.