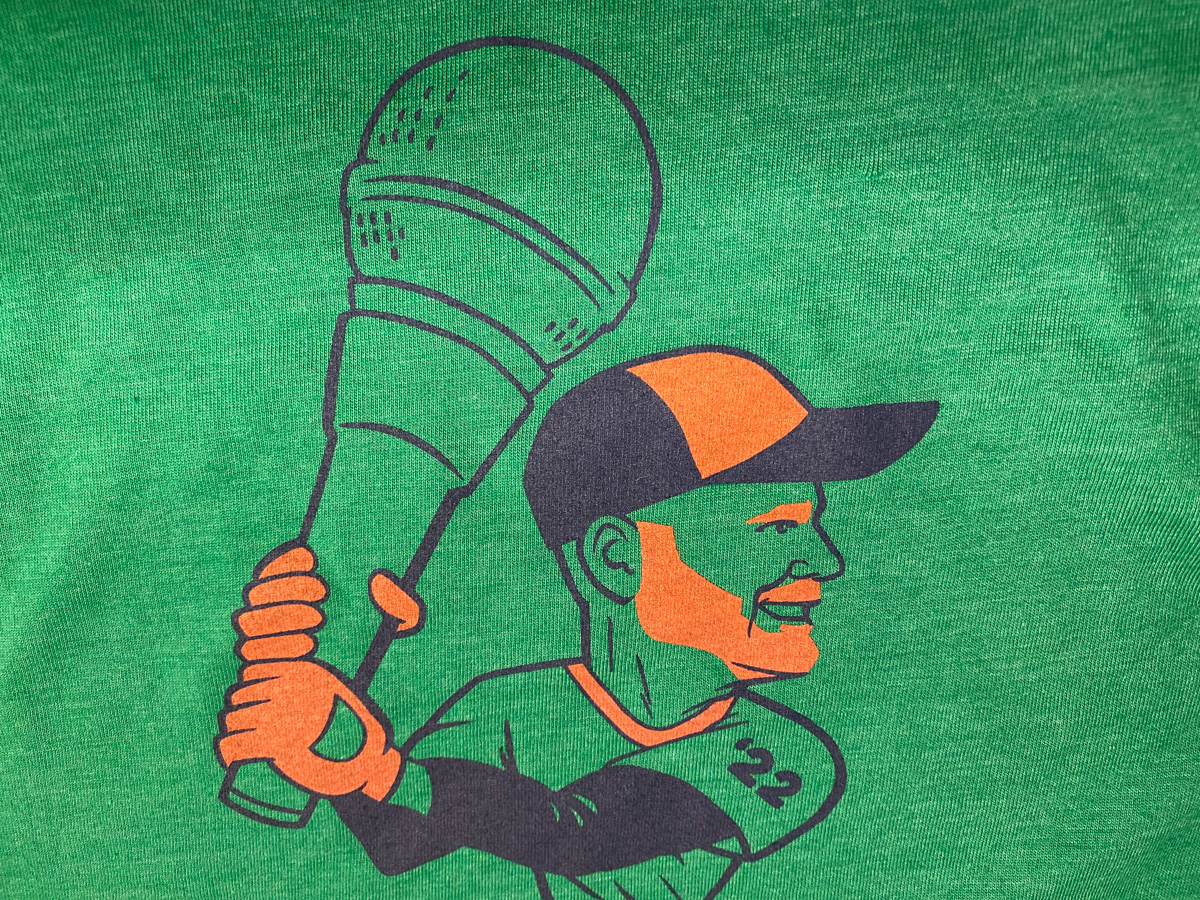 If you’re looking for a full, in-depth, play-by-play recap of Bill Burr’s historic headlining set at Fenway Park, you’re in the wrong place, because burning jokes in print is pretty lame. But what we can tell you is that if you could draw baseball statistics from a comedy show, good ol’ Billy Ballpark showed up with the best centerfield performance the city has seen all season.

In case it hadn’t already been made abundantly clear with months of work-up, the show on Sunday night (August 21) was a big deal for the local comedy scene and those who have grown within it. Not only was it the largest crowd of Burr’s 30-year career, with just around 35,000 people piling into the Jersey Street baseball cathedral to watch the magic unfold, but it was also the largest comedy show in the history of the city of Boston, period. Now, even with the amount of pushback Burr has received over the years from various demographics, it makes perfect sense that he — Boston’s favorite son — would be the one to facilitate and expertly execute such a monumental feat.

But first, it was up to Boston comedy legend Tony V to get things started. Now officially the answer to a trivia question, as he himself quipped soon after being the first to take the stage on Sunday night, the man in the bright pink shirt stayed true to presenting the colors that he’s flown for over 40 years, as he touched heavily on the humor he finds in everyday life, marriage and changing along with the ever-changing times. It was only fitting that such a dedicated servant to the comedy scene such as Tony V was able to kick things off on such a festive night, and the presence and obvious joy he carried himself with in the spotlight poured into the mic and reverberated with waves of laughter stretching from home plate to the warning track.

Closing things up right around the 15-minute mark, Tony V kept the suspense in play as he took on the role of emcee to introduce a trailer for Burr’s upcoming movie Old Dads, which was really just the first layer to the comedic and overall creative growth that Burr put on display after strutting out to a short standing ovation following his intro.

Now, the tour is dubbed Slight Return, which is perhaps a sort of cheeky reminder that there is nothing slight about anything Burr does, and he reminded the Fenway crowd of that quickly as he wasted little time burying deep into the current state of affairs he’s noticed around him. While not political, he took jabs at politicians, and with joyful generosity, handed out scathing takes on topic after topic with the same snark and blunt honesty that has gotten him in as much hot water as it has to the top of the comedy totem pole. His ability to make his crowd the butt of a joke while also making them feel like they’re in on it is a beautiful thing to see still glimmering in his arsenal all these years.

It was the same refreshing balance of disregard and eventual introspective second-guessing that we’ve all come to know love from Burr, with as much disdain for a brand new batch of the most surprisingly relatable things as he’s had in the past. But for a man whose historically fiery personality was only further represented by his red hair back in the day, there was something different about he carried himself this time around, as his salt n’ paprika beard was almost characteristic of a more subdued, calculated, and dare we say upbeat version of Burr, as opposed to the famously irate edition who was forever etched into comedy lore for short-fuse antics such as verbally and tactically decimating a Philly crowd all those years ago (not saying they didn’t deserve it, though.)

For what he’s left behind with his screaming and shouting, he’s made up for in staying a bit longer in the details of long and colorful stories from a lifetime of rough decisions that, in many ways, he continues to work out in real time in front of everyone to see. And with it being a local show, it somehow felt even more intimate and open than it could’ve been in any other setting.

By no means is Burr a goody two-shoes or anything nowadays, because the harsh takes still leave quite a magnificently crafted sting, but there’s just something different about how he handles himself now, and specifically how he handled himself in front of 35,000 loyal, raving hometown fans, which in and of itself made for a great night at Fenway. He was quicker to admit when he was in the wrong, and there was an even breezier, icy wind when he set off on a gloriously delicious tapestry of a tangent that almost inevitably ended in a concession that put him back in with the herd.

It wasn’t bombastic or flashy, but there’s no denying it it was titanic to see Bill Burr hold court as the high king in such a majestic place.

A little soul searching never hurt anyone, and in the case of Bill Burr, his personal metamorphosis into this more laid back but still-mad-at-the-world version of himself is a great thing to see, and we were only so lucky to see it on a Sunday night in August, on full display in New England’s holiest cathedral.