Tony V reflects on career, friendship with Bill Burr ahead of Fenway show 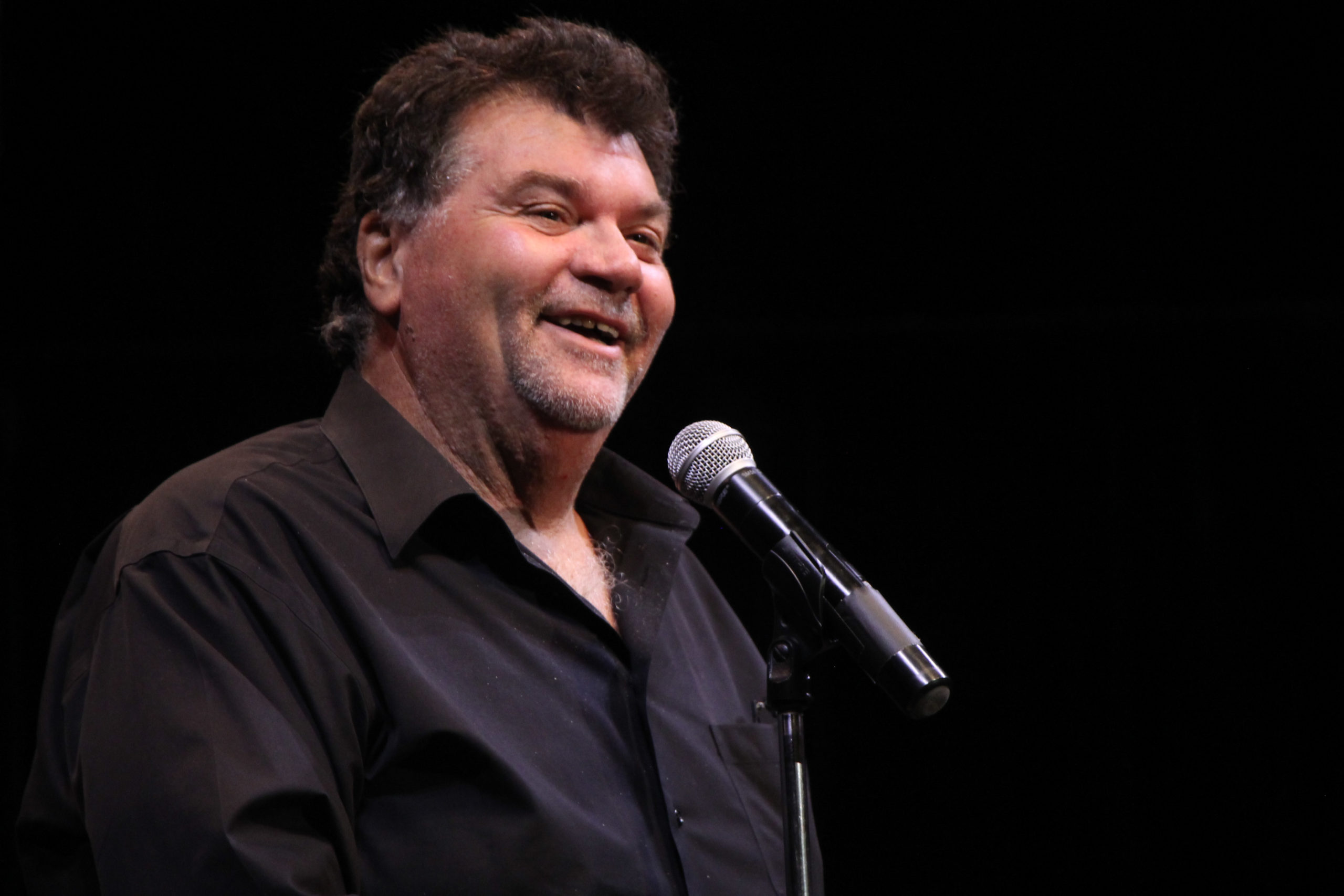 Over the course of their respective careers, Tony Viveiros (a.k.a Tony V) and Bill Burr have teamed up numerous times to take on rooms of all sizes, from Giggles on Route 1 to Foxwoods to TD Garden. But as the trusty pair of Boston comedy legends prepare to take on the most hallowed, sacred grounds in all of New England, it’s pretty much business as usual — just with a bit more subtle panic and a fresh haircut for Viveiros.

While Burr is almost surely ready to bring his own superstar comedy force to the warning track when he headlines Fenway Park on Sunday (August 21), Viveiros is taking the time before the show to not only reflect and prepare to deliver a force of his own as the opening act, but to also steady himself a bit amidst being reminded every… single… day of just how big of a show this really is.

“I told everyone that for three and a half months, I figured I’d put it out of my head and treat it like just another gig, then a week and a half before the show, I’ll start panicking and trying to figure it out,” Viveiros tells Vanyaland. “And that’s exactly what’s happening now.”

Viveiros has been in the comedy game for a long time, and as one of the most active remaining foot soldiers of the Boston comedy boom, he’s at a point in his career where the sheer joy he gets out of doing what he does best is his greatest reward, whether he’s in a club, a theater, or a stadium. This gig is no exception, and he’s honestly chomping at the bit to deliver a great night of laughs to the largest comedy crowd the city has ever seen.

“A while back, when Paul McCartney did Fenway, a buddy of mine was there and thought it would be nice to FaceTime me during the last song, then he started panning from the stage to the crowd, and I started having a bit of a panic attack thinking ‘the nerve! The nerve of us to try and do this!’” says Viveiros. “To put it in perspective, the stage is going to be about four times bigger than any other venue I normally perform at. That’s a little odd to think about.”

The nerves are undoubtedly there, but the most important thing for Viveiros to remind himself of is that Burr’s demeanor is “all about the hang,” where the hometown comedy hero’s secondary objective lies beyond bringing a stadium full of people to uproarious laughter, and is nestled in the post-show silence, smoking a cigar with his longtime pal.

As someone who considers his biggest offstage asset to be his ability to befriend and mentor younger comics, just as he did with Burr, Viveiros is more than excited for the postgame smoke sesh with the hometown boy-turned-global comedy superstar, and ultimately the opportunity to add another titanic chapter to their long-standing friendship.

“To have the time of day for new guys is how this all happens. By the time Bill started, I had already been established in Boston, but had ups and downs many times over, and the fact that I had the time of day for him went a long way in his head. Putting the comedy and business aside, that means as much to me as anything,” says Viveiros. “It’s like the movie ‘Bull Durham.’ I’m like the Crash Davis of Boston comedy. They bring me in, I give my advice to people who move on to become very famous, and then I’m trying to break home run records at a Knights of Columbus in Maine.”

This whole scenario is insane to Viveiros, to the point where if it were to be written into a movie script, he feels it would be unbelievable. For a long-standing pillar in the local comedy scene like Tony V, it’s almost too far-fetched for a stand-up comedian to go from performing in pizza shop basements to headlining a local gemstone and national landmark, but while he has the opportunity, he’s looking forward to the paramount event of letting loose with a close buddy, lighting up a fat stogie in celebration, and above all else, taking that first step onto the stage in front of 30,000-plus people.

“I’m just a nitwit who lucked into something, and you either rise to the occasion, or you quake in your boots,” says Viveiros. “As much as the incentive of this whole thing is the show itself, nothing can really beat that cigar on the stage at Fenway.”