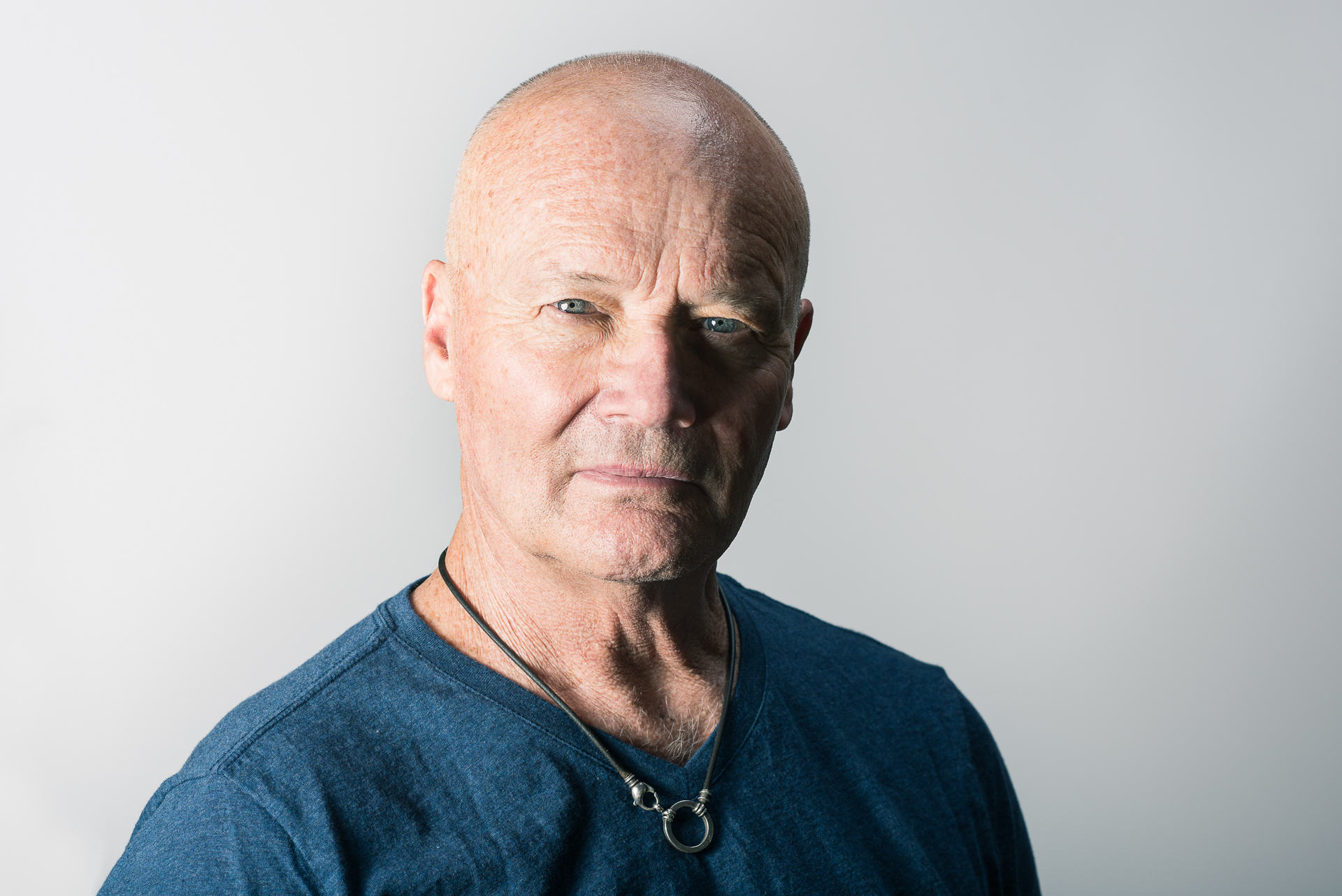 Editor’s Note: As summer rages on, the top-tier selection of comedy shows to check out around Boston is at hot as the temps outside, as homegrown talent, national headliners, and open mics galore highlight the calendar. Live entertainment continues to make its way back into our social lives — mask up! stay safe! — and so we always want to make sure you know about cool stuff going on in the world of comedy. Enter Mic’d Up, our ongoing weekly series that details the best live comedy shows to consider as you head out and about. Below find our rundown for this week, through Sunday (August 7).

Coming Soon: Join us on Saturday, August 13 for Vanyaland’s Comedy & Music Festival, a free, all-ages, and outdoor event at Bellforge Arts Center. Click the link to RSVP and get more info.

Whether you’re looking for the zanie sense of humor that fueled his years on one of the most successful TV shows of all-time, or the quality-crafted tunes that preceded it for decades prior, Bratton has stories and songs to go along with all of it. It’s an all-around experience for generations of fans put on by an all-around artist whose passion flows with ease through the microphone night after night. In other words, “bobody” should miss this one.

The structuring and execution of Adam Ray’s storytelling  ability is beyond impressive, and if you’re familiar with even a smidgen of his work, it makes total sense as to why the Seattle native has gone supersonic as one of stand-up’s most frequently demanded and utilized killers. The consistency with which he delivers is not to be scoffed at, but rather highly regarded and ingested accordingly.

After quite some time being Boston’s most soft-spoken comedic force, and a few reschedulings, Kathe Farris is putting her refreshingly straightforward takes on motherhood and so much more on record. Make your way underground in Somerville to witness a titanic weekend of comedy hand-delivered by one of the sharpest wits in the scene.

As one of the local scene’s hardest-grinding artists, O’Brien has carved out quite the spot with his unfiltered yet expertly precise hot takes, stories and jokes. Now just imagine all of that unleashed on the stage at one of the most prestigious comedy stages in the country, and you’ve got yourself one hell of a night on the town.