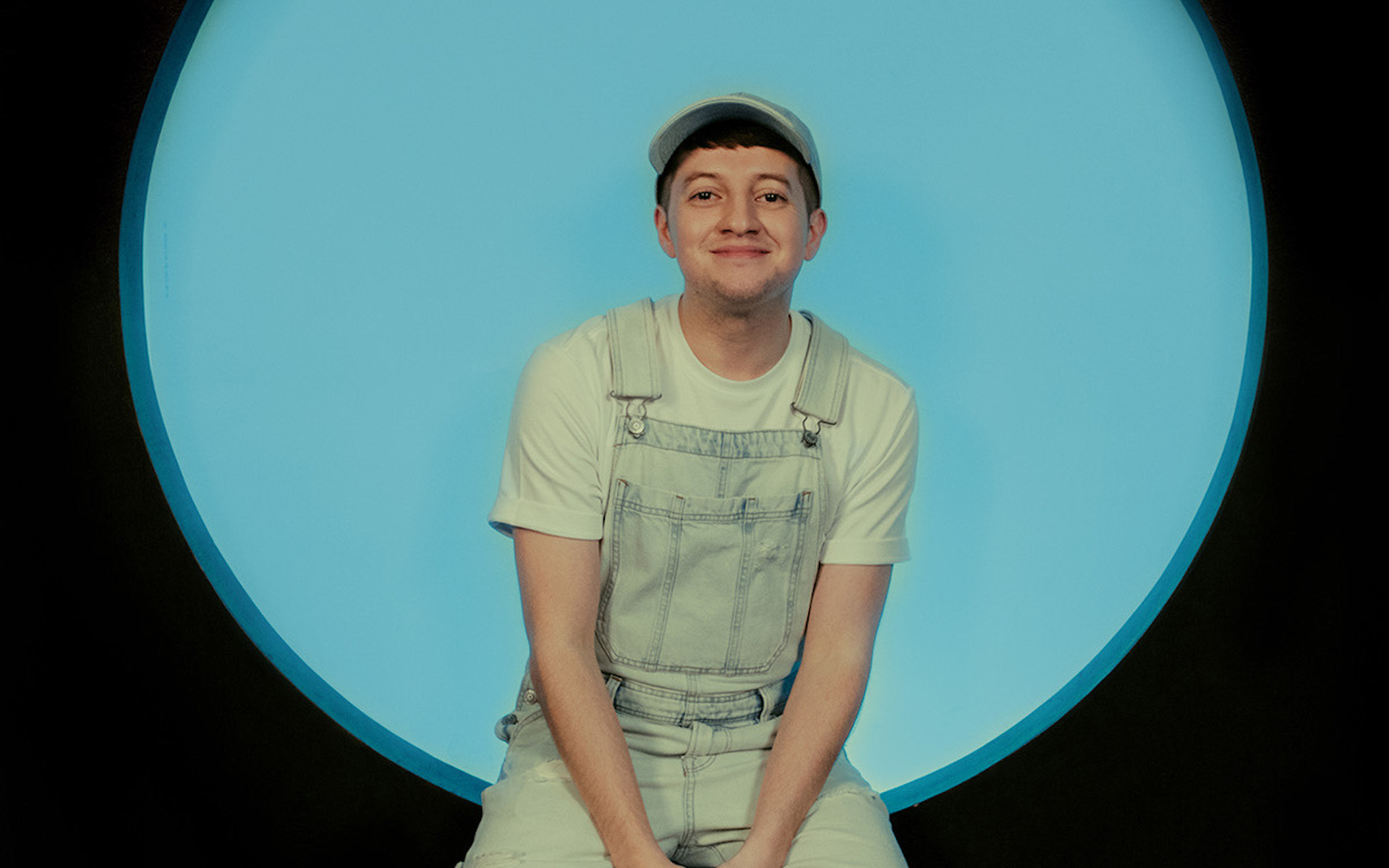 Editor’s Note: “Boston Thriving” is an ongoing series from Vanyaland highlighting and honoring the national and global success of Boston- and New England-based bands and artists.

Earlier this year, Yavin answered AT&T’s call. Well, technically it was an email.

After opening for VINCINT at Crystal Ballroom in May, the Boston pop singer found a special invite from the phone company in his inbox, encouraging him to take part in their Turn Up The Love initiative. As a musician who’s openly expressed his queerness throughout his career, Yavin felt like an ideal fit for the campaign, which was created to “celebrate the LGBTQ+ community and to promote acceptance and allyship.”

“AT&T sponsored [VINCINT’s] tour, and a couple of days after I played my show I received an email from a rep there asking if I was free to head to L.A. to take part in the campaign,” Yavin shares with Vanyaland, before making an A+ “Party In The USA” reference. “Naturally, I dropped everything and a week later I quite literally hopped off the plane at LAX.”

Yavin’s Turn Up The Love episode dropped this past weekend (July 16), featuring snippets of his interview with AT&T, an honest conversation with VINCINT, and his 2021 tune “Handsy.” The video will hopefully connect Yavin with new listeners who can relate to his experiences as a queer man — but if nothing else, his participation has already expanded his own musical network of LGBTQ+ peers.

“The experience itself was incredible, not only because of how fun the filming was, but also because I got to meet so many other amazing queer artists on the rise who share so many varying yet similar stories to mine,” Yavin explains. “I showed up knowing close to nobody, and walked out with a new batch of buddies.”

Check out the full episode below.